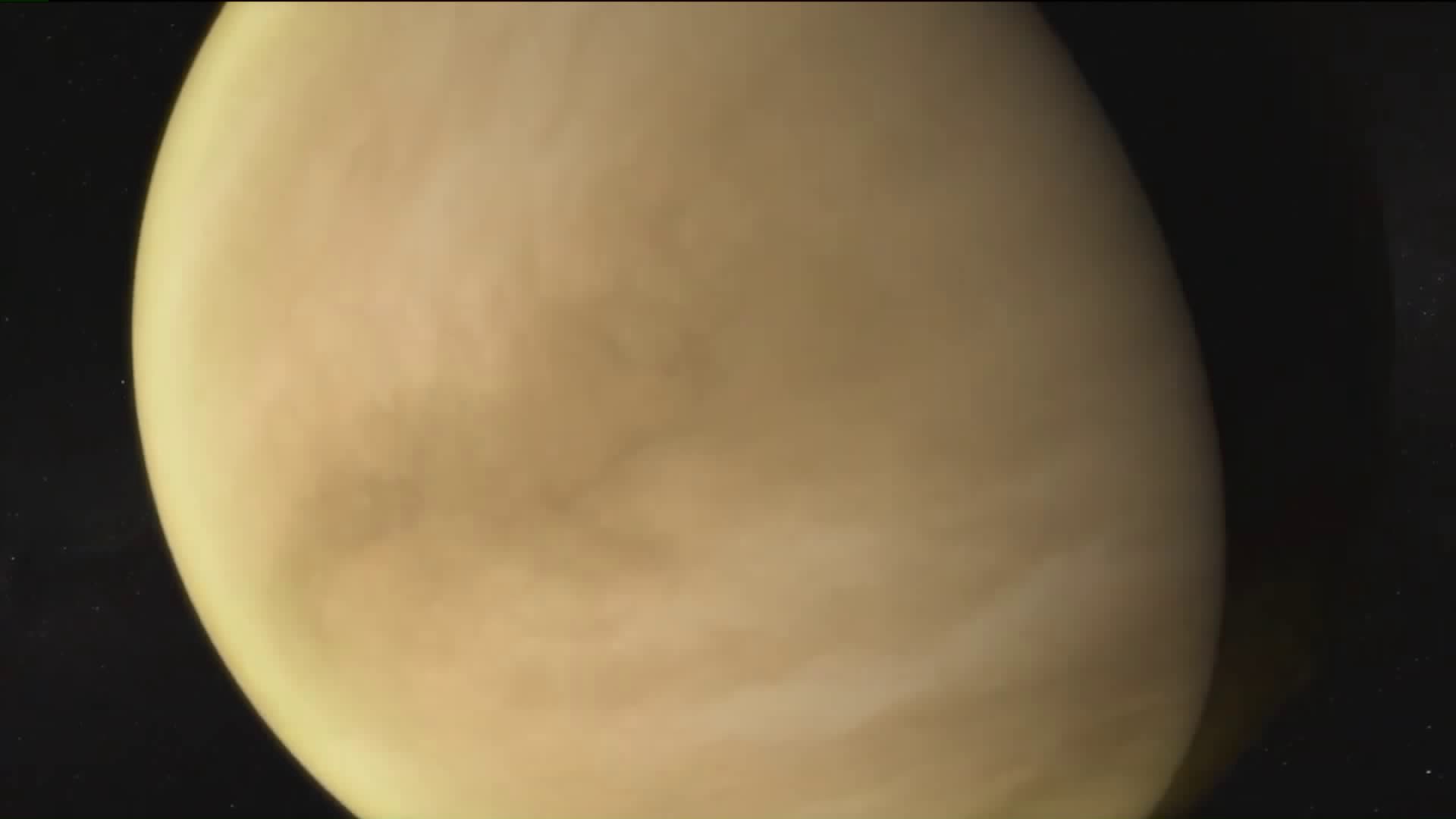 NASA has created a new competition to help create a sensor for Venus exploration, the agency said.

Venus is the hottest planet in our solar system, and NASA is on a quest to explore it.

Now, scientists need your help to make that quest a reality with a new competition to learn more about the second planet from the sun.

Named after a goddess, it’s also known as Earth’s sister planet because of its closeness and size. Just think of Earth as a basketball, and Venus a soccer ball.

But, even though the two are similar, there are qualities that set them apart. For starters, Venus has a slow retrograde rotation compared to Earth’s faster prograde motion. Secondly, the sun rises in the west and sets in the east. Thirdly, the bright puffy clouds that make it the most reflective planet, are actually made of toxic sulfuric acid, making it inhabitable.

That said, NASA has launched a new program — and is looking for public input — to further explore the “hellish” planet.

“When we’re looking for new architecture, or new concept, we really want to channel the creativity of the entire general public,” said Jonathon Sauder, Senior Mechatronics Engineer at NASA.

Scientists are asking for help with AREE, short for Automaton Rover for Extreme Environments.

As the rover explores the surface of Venus, collecting and relaying data, it must also detect obstacles in its path like rocks, crevices and steep terrain. But, they need an equally groundbreaking sensor, which would play an essential role in tackling the planet’s dangerous heat and rocky terrain.

The purpose of this project is to look for similarities here on earth, to see how bad it can get based on what’s happening on our sister planet.

Studying Venus would allow scientists to test climate models by calculating the temperature increase on earth based on the greenhouse gases on Venus.

The greenhouse effect plays an important part in shaping the climate. Without it, the earth would be frozen, so you do need some gases.

But as surface temperatures get hotter, gases trap heat in the atmosphere while letting in sunlight.

According to scientists, it is possible that Venus may have been more Earth-like at one point in time. However, the planet is made up of 95 percent carbon dioxide, which traps heat creating a strong greenhouse effect.

“It’s very important for us to understand why Earth and Venus take these very different trajectories. How did one planet get into this mode of very inhospitable and the other a paradise for life,” said Sauder.

NASA doesn't plan on sending AREE to Venus for another decade or so. RIght now, the main objective is establishing the groundwork for the mission concept to explore the surface. But in the meantime, if you’re up for the challenge, you’ve got until May 29 to submit your application.

You can find a complete guidelines for competition on their website.