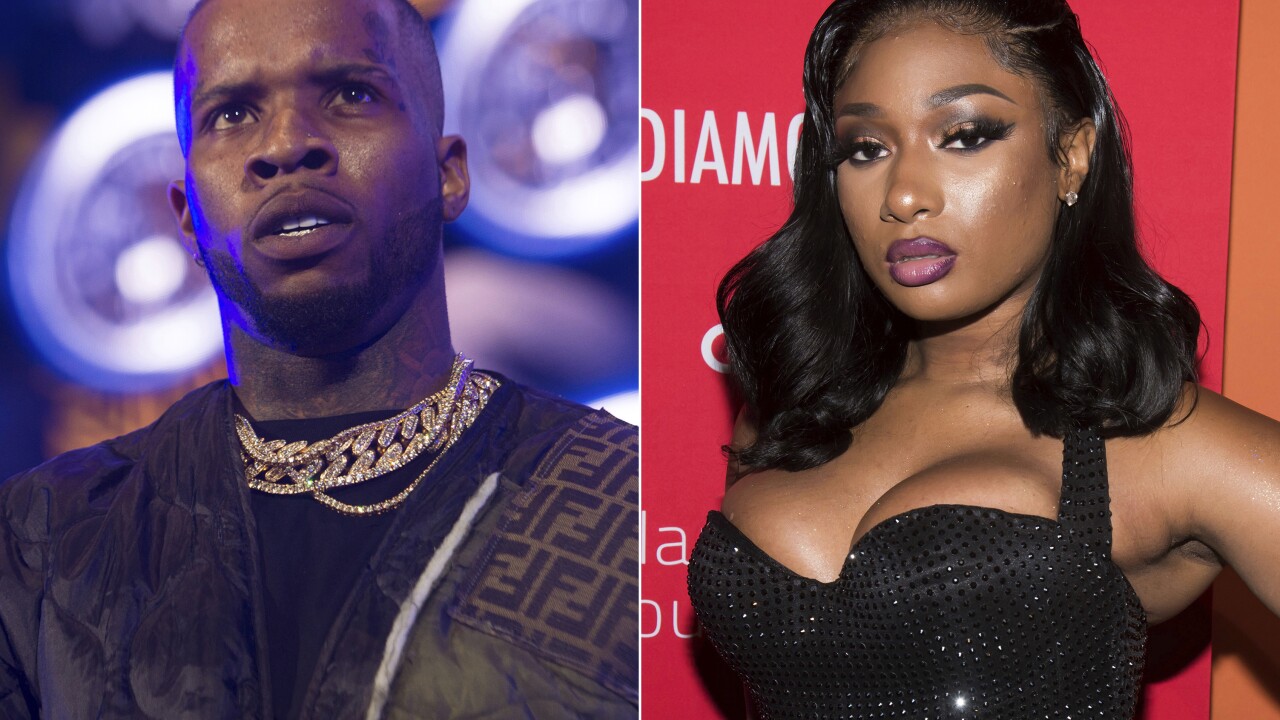 LOS ANGELES — An op-ed by Megan Thee Stallion on the need to protect Black women was published as rapper Tory Lanez had his first court hearing on felony charges alleging he shot her.

Without naming Lanez, she wrote in the New York Times on Tuesday that she was shocked to become a victim of violence by a man on July 12.

The rapper said she at first kept quiet about being shot because she feared backlash, and that fear had been justified.

Lanez, appearing by phone at his court hearing in Los Angeles, did not enter a plea to two felony counts, and his lawyer declined comment.