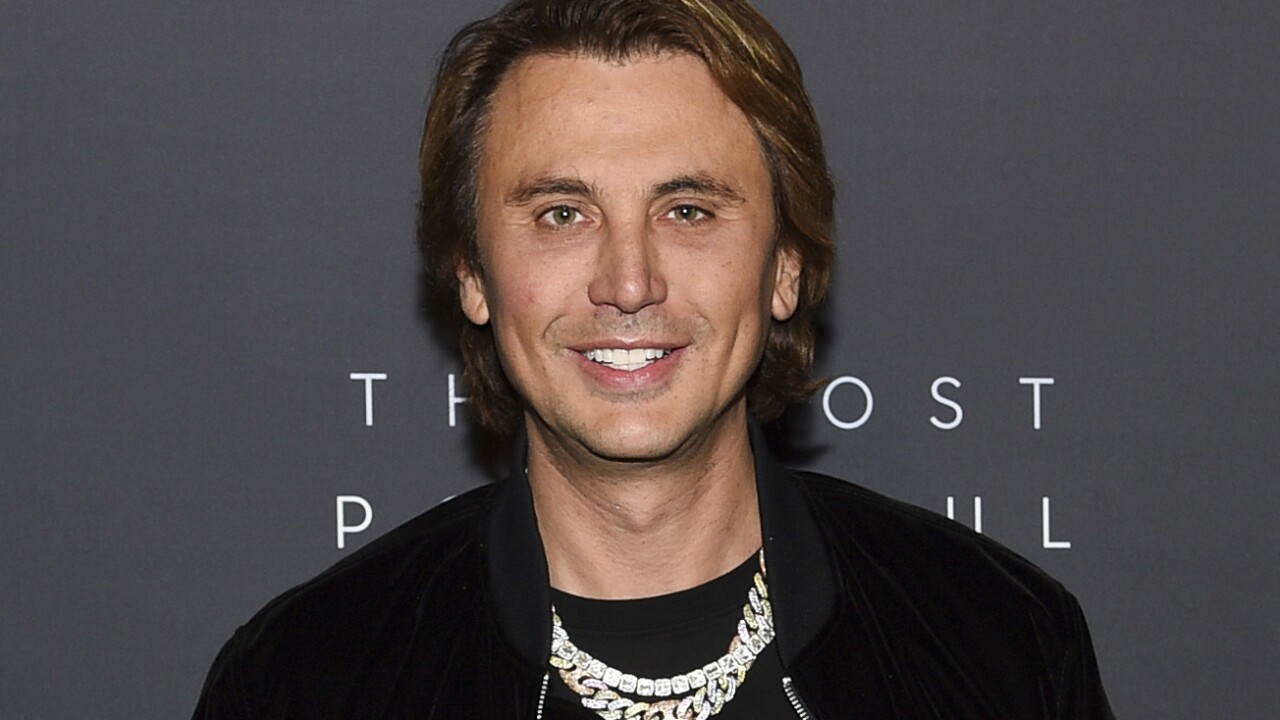 NEW YORK — Federal authorities in New York City have brought charges in the armed robbery of a reality TV pal of Kim Kardashian.

Victor Rivera is accused of stealing a $250,000 watch at gunpoint from Jonathan Cheban, the self-styled culinary influencer known as “Foodgod.”

The suspect was arrested in Florida on Friday. There was no immediate word on whether he has a lawyer.

The holdup occurred in August in New Jersey. Police said two men approached Cheban and asked for the time before pulling a gun and making off with his Richard Mille timepiece.

Cheban has appeared on “Keeping Up With the Kardashians” as well as other reality television shows.