Man arrested in shooting of 13 people at Chicago house party 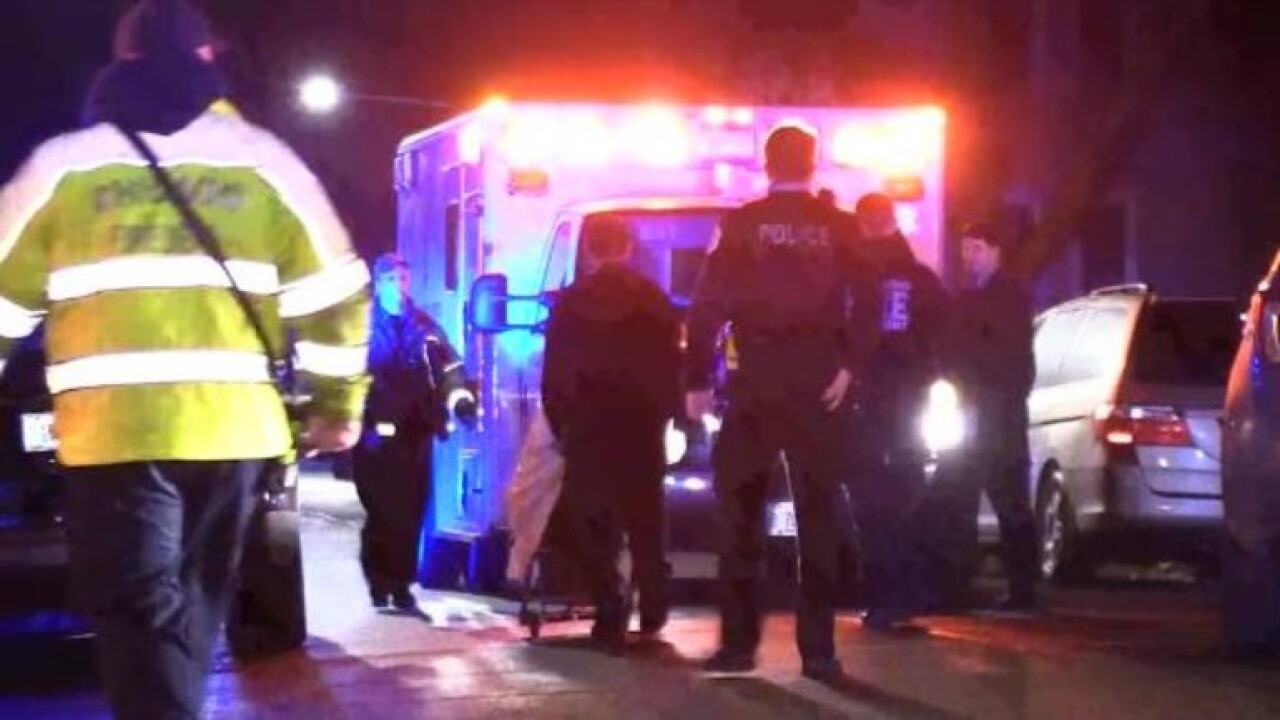 CHICAGO — Chicago police say a man has been charged with attempted murder in a December shooting at a house party that left 13 people wounded.

Police didn't release any information about how investigators identified Jones.

Police have said the Dec. 22 shooting stemmed from a dispute at a memorial party being held in honor of someone killed in April.

Authorities have said the shooting began inside a house in the city's Englewood neighborhood and more shots were fired as people began fleeing.

The 13 victims in the shooting ranged from 16 to about 48 years old, said Fred Waller, chief of the Chicago Police Bureau of Patrol.