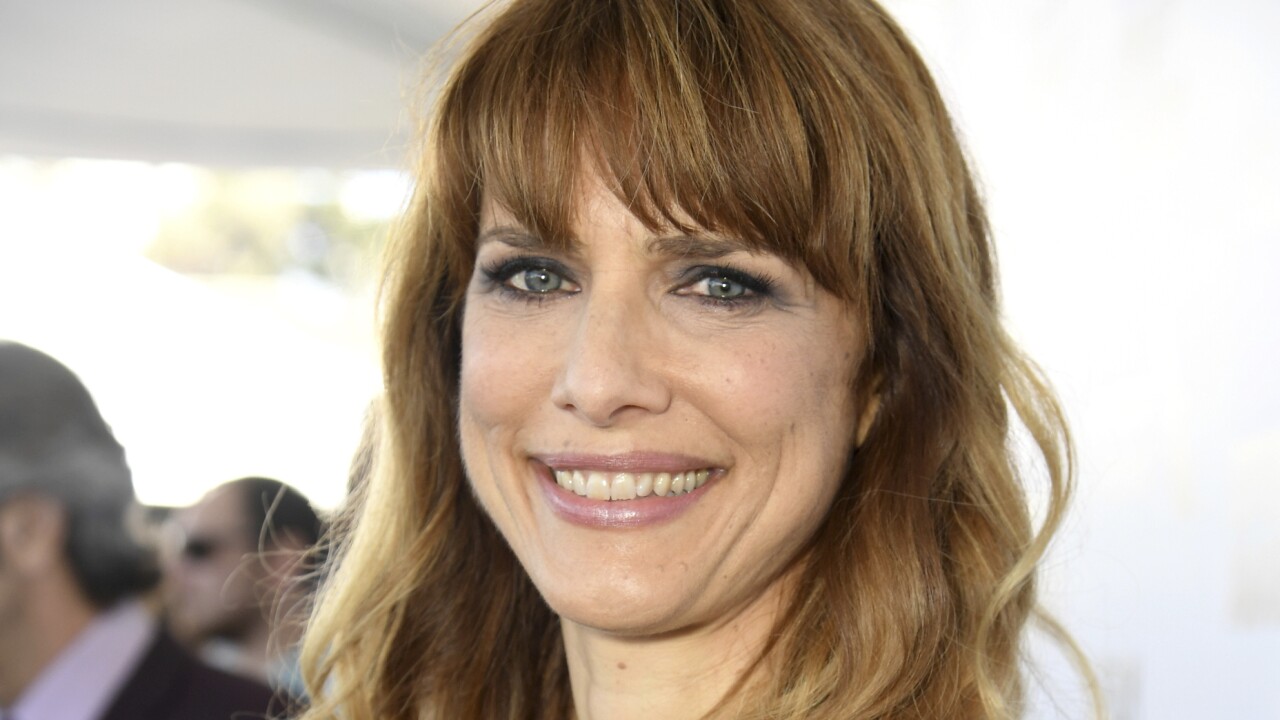 She was 54. Shelton’s publicist, Adam Kersh, said in a statement Saturday that she died Friday in Los Angeles from an unidentified blood disorder.

Shelton had become the leading voice of the new American independent cinema movement.

She made waves with her low-budget films, but made splashes through her work on television including “Fresh Off the Boat,” “The Mindy Project” and “GLOW.”