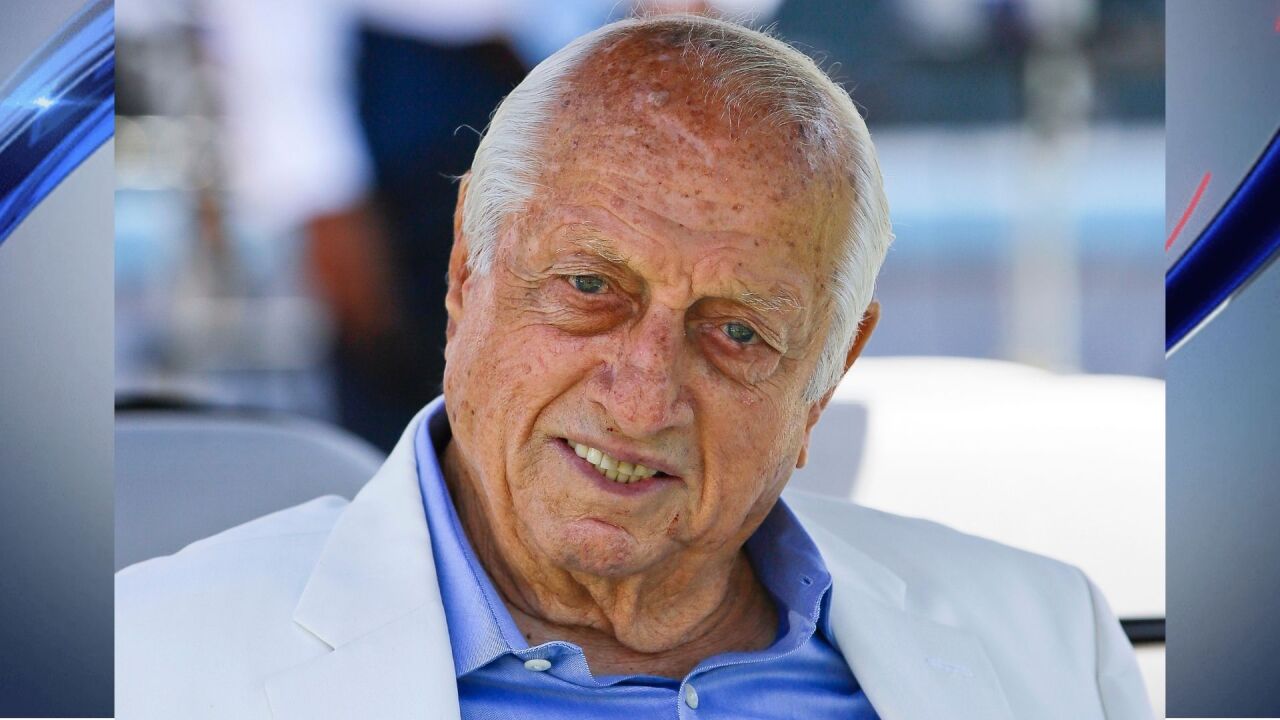 LOS ANGELES — Tommy Lasorda, the fiery Hall of Fame manager who guided the Los Angeles Dodgers to two World Series titles and later became an ambassador for the sport he loved during his 71 years with the franchise, has died. He was 93.

The Dodgers said Friday that he had a heart attack at his home in Fullerton, California. Resuscitation attempts were made en route to a hospital, where he was pronounced dead shortly before 11 p.m. Thursday.

Lasorda had a history of heart problems, including a heart attack in 1996 that ended his managerial career.

He spent the last 14 years with the Dodgers as special adviser to the chairman.

Amid talks of relations between Cuba and the United States, he told PIX11 News that he was eager to smoke Cubans again.

Cuba-US relations could make goods like cigars readily available
Copyright 2021 Scripps Media, Inc. All rights reserved. This material may not be published, broadcast, rewritten, or redistributed.