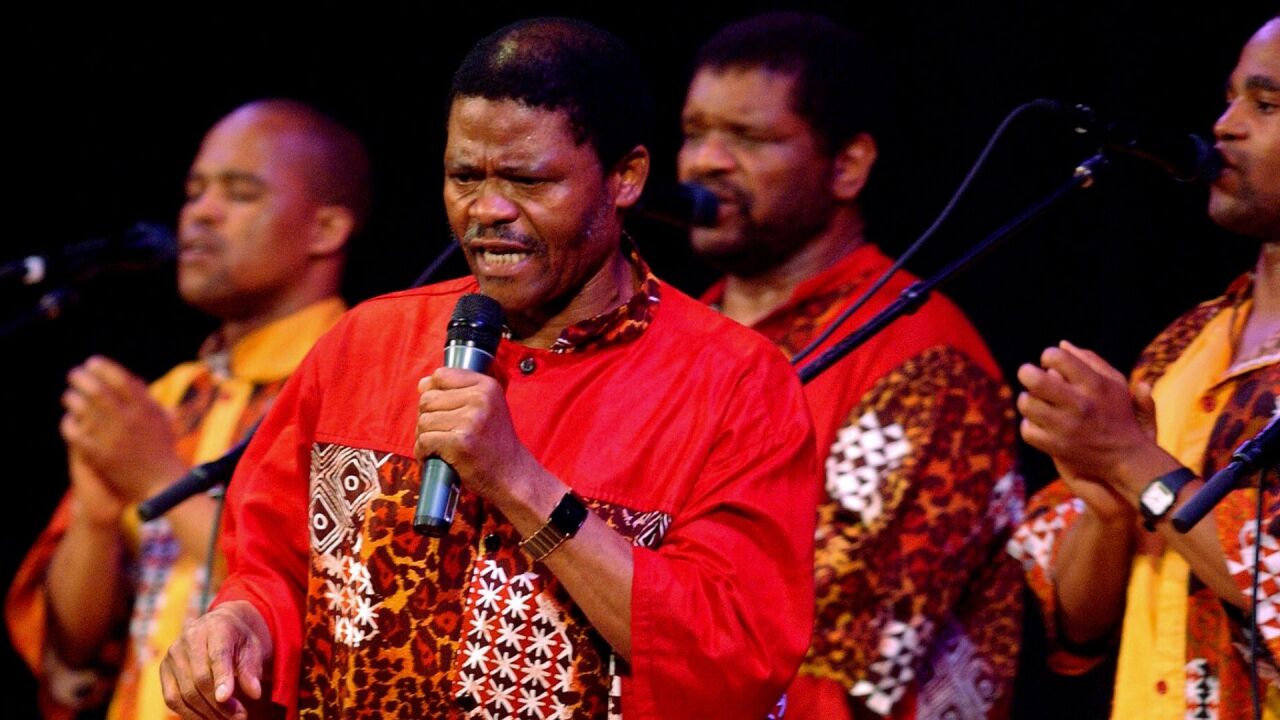 (Copyright 2020 The Associated Press. All rights reserved. This material may not be published, broadcast, rewritten or redistributed.)
Chad Rachman/AP
South African singing group Ladysmith Black Mambazo performs Sunday, April 10, 2005, at Town Hall in New York. Leader and founder Joseph Shabalala,center, sings in front of the others in the group. 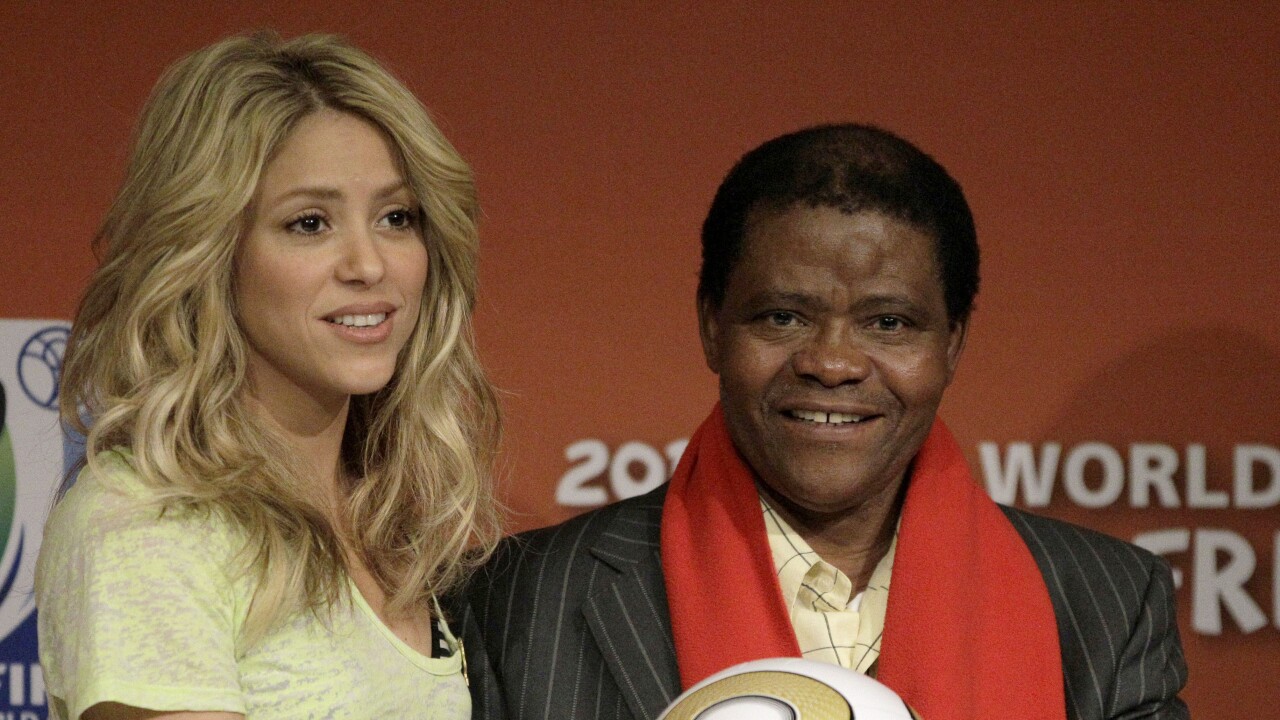 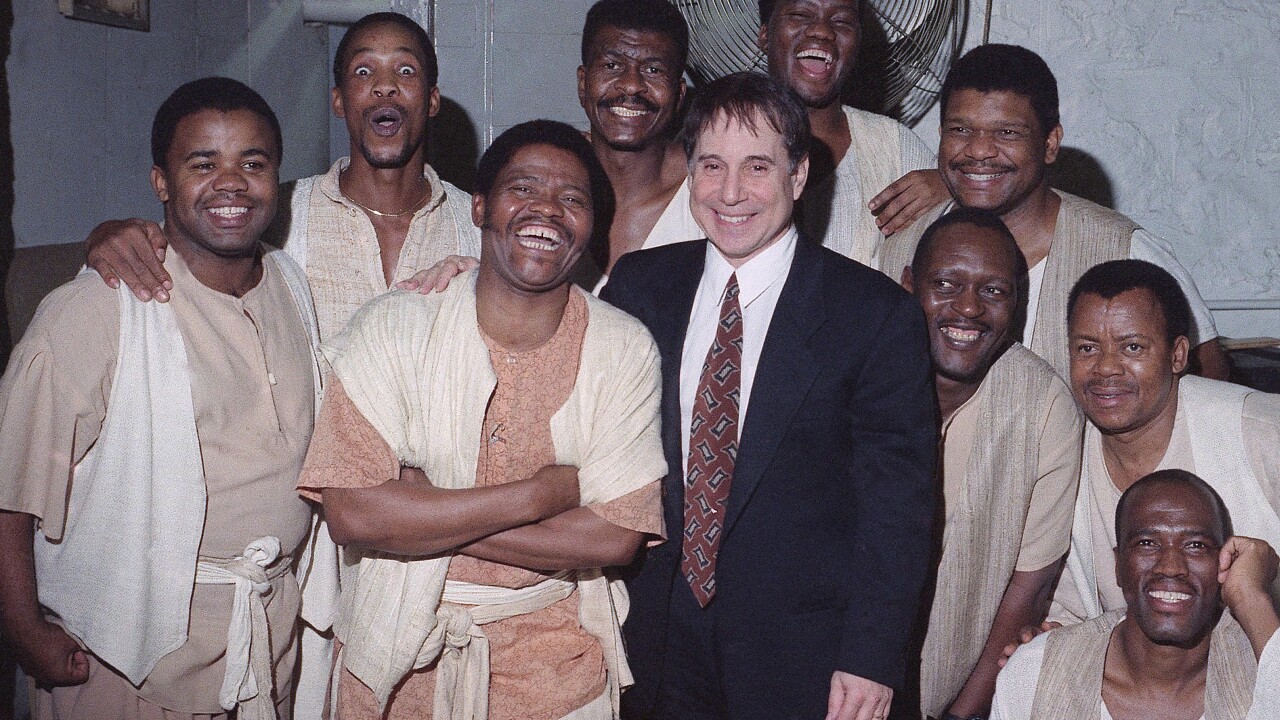 He is world-known for his leadership of the choral group founded in 1964 that shot to world acclaim.

It collaborated with Paul Simon on the “Graceland” album and others.

The haunting, often a cappella singing style known as isicathamiya helped to make the group one of South Africa's most recognized performers on the world stage.

The South African government in a tweet has extended its condolences.

We would like to extend our condolences on the passing of Joseph Shabalala who was the founder of the group Ladysmith Black Mambazo. Ulale ngoxolo Tata ugqatso lwakho ulufezile. #RIPJosephShabalala [Photo: Flicker: Seth Gordon] pic.twitter.com/Sazg9hoWew