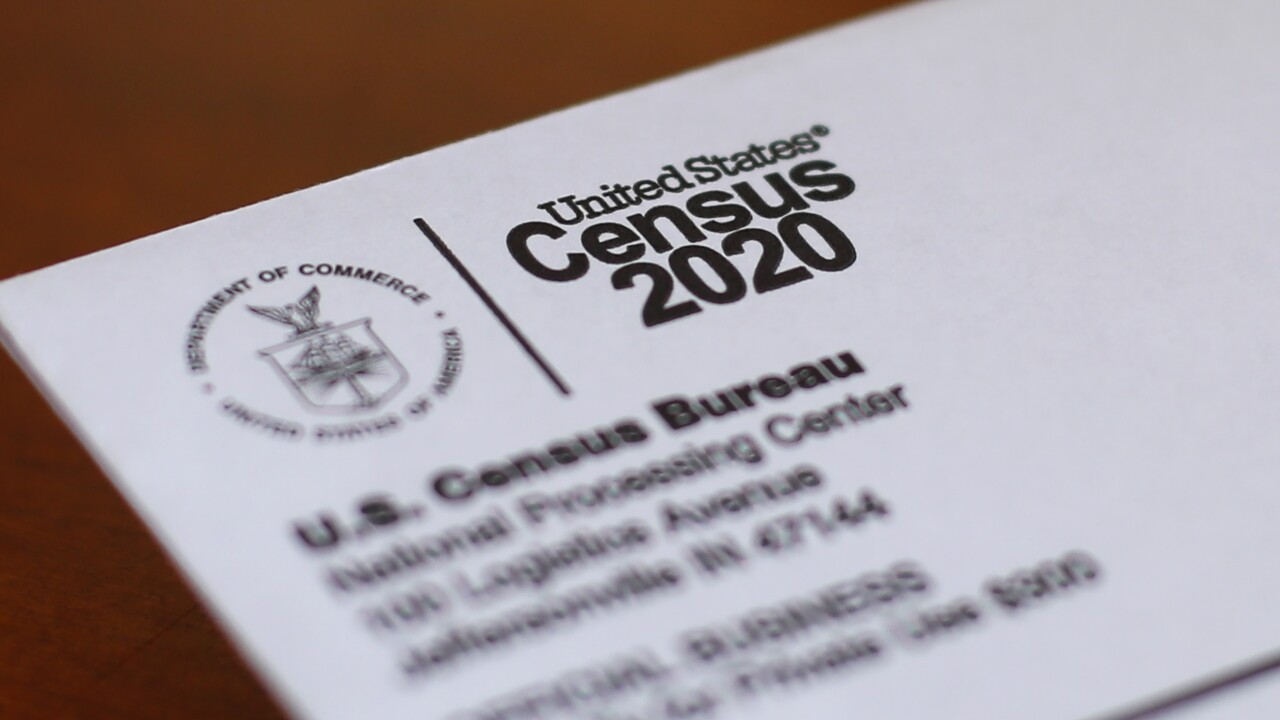 ORLANDO, Fla. — A federal judge has stopped the 2020 census from finishing at the end of September and ordered the once-a-decade head count of every U.S. resident extended for another month through the end of October.

A coalition of civil rights groups and local governments had sued the Census Bureau in an effort to prevent the 2020 census from stopping at the end of the month.

They said the shortened schedule would undercount residents in minority and hard-to-count communities.