Jessica Krug: Inside the mind of an imposter 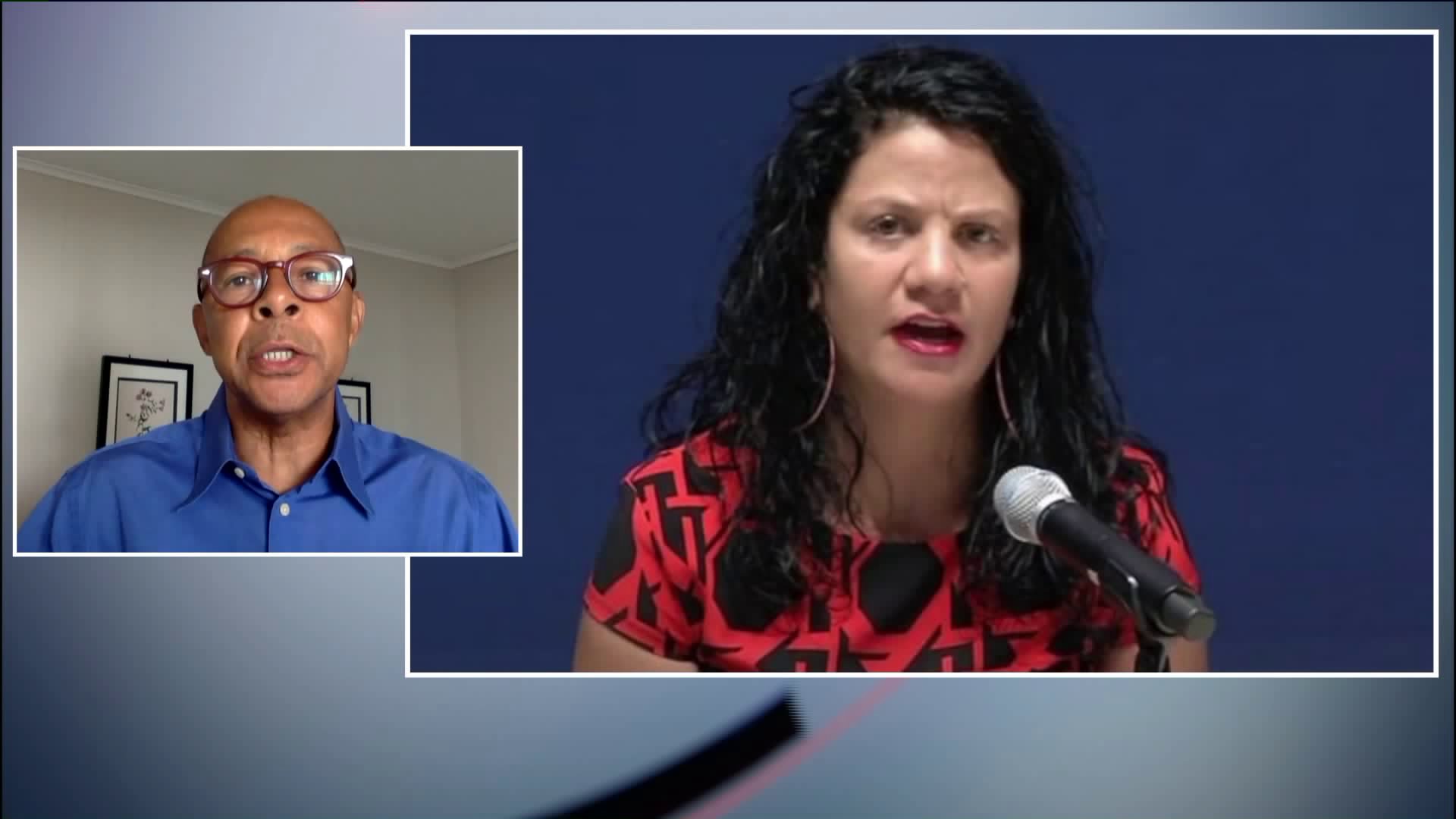 Jessica Krug, a professor specializing in African and Latin American studios at George Washington University, revealed that she is not actually a Black woman, as she had claimed throughout her career. Dr. Jeff Gardere breaks down the psychology behind why a person might do something like this and why it was so easy for her to get away with it while getting ahead.

WASHINGTON — George Washington University professor and writer Jessica Krug claimed to be a Black Latina woman for most of her career and was recently exposed as being a white Jewish woman.

Dr. Jeff Gardere spoke with the PIX11 Morning News Monday to break the sitaution down from a possible psychological standpoint.

George Washington University is investigating and said Krug will not be teaching her classes this semester.

A writer claiming to be Krug said in a blog post that she had lived most of her adult life "under various assumed identities within a Blackness that I had no right to claim."