How NASA, MIT find new planets beyond our solar system 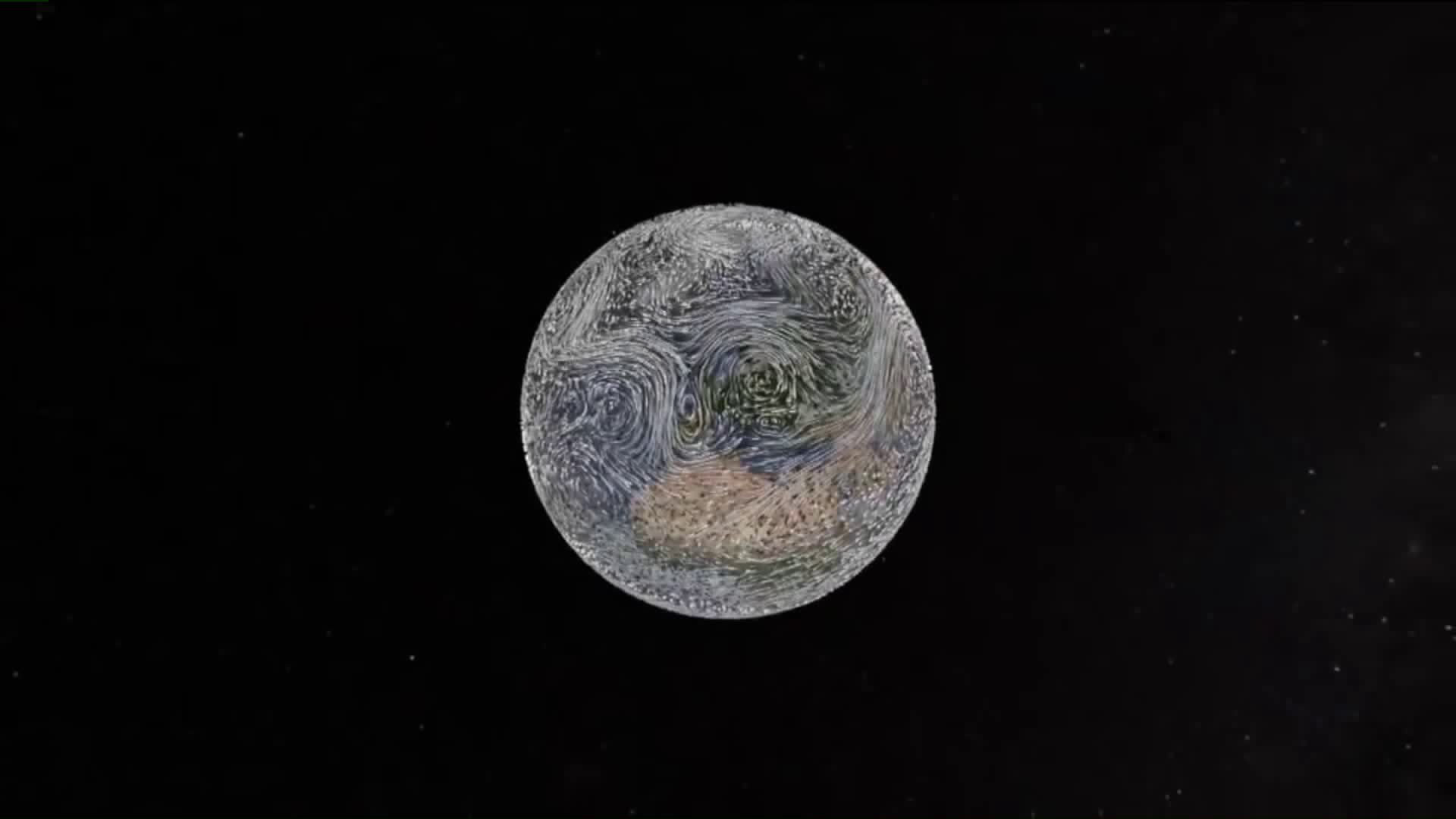 NASA and MIT have been finding new planets using the Transiting Exoplanet Survey Satellite since 2018. 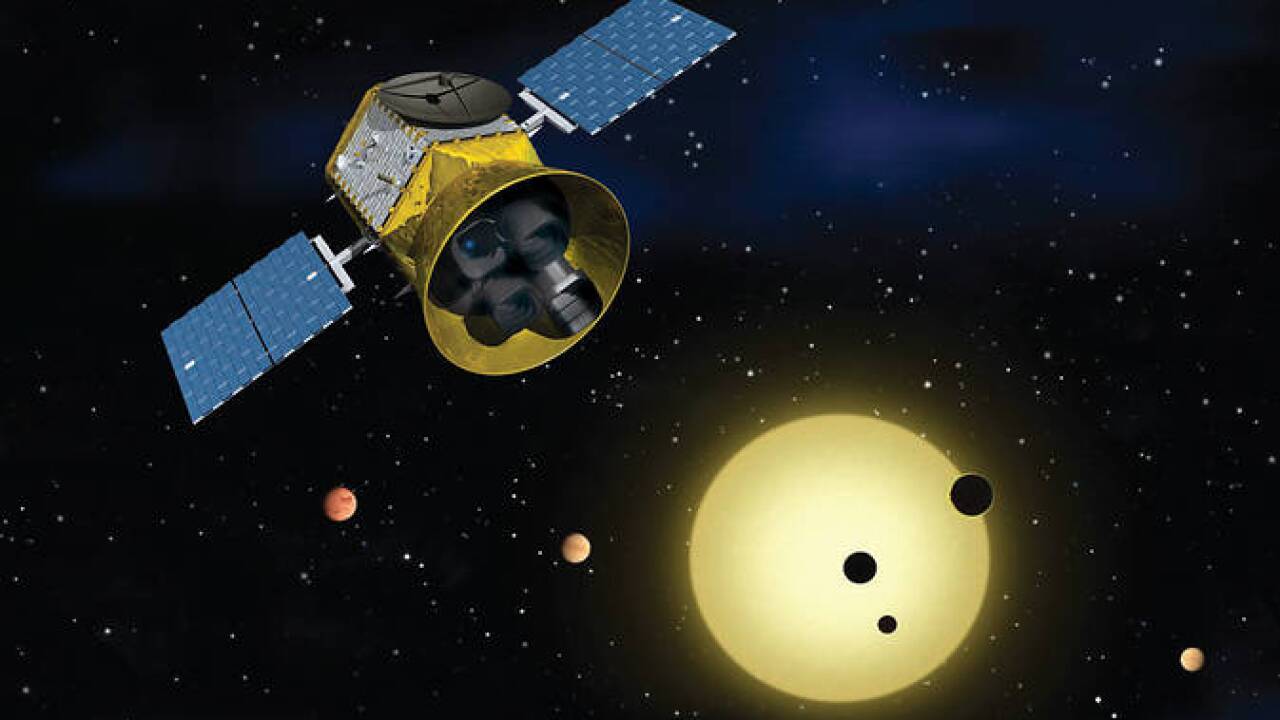 NEW YORK — New planets are discovered orbiting stars outside of our solar system more often than you might think, and these exoplanets open up a world of possibilities.

Launched in 2018, the MIT-led NASA mission searches for other planets. So far, more than 1,000 candidates have been discovered.

“Some of the new TESS findings will find three planets, all about three times bigger than Earth. They’re big enough where they will have a rocky surface. They’ve got to have a giant envelope of gases,” Seager said.

How do they determine whether a star has a planet? Computer programs analyze millions of stars for special brightness patterns that may indicate a planet exists.

As for finding planets like Earth, Seager said it’s hard to say.

“When we think of life on another planet right now, we’re thinking more about the slime, the mold, that grows in your fridge when you didn’t want it," she said. "We’re kinda thinking about the simple kind of life, but you never know."

The TESS program is not just for university-level scientists; anyone can become a "planet hunter," Seager said. Click here to learn more.