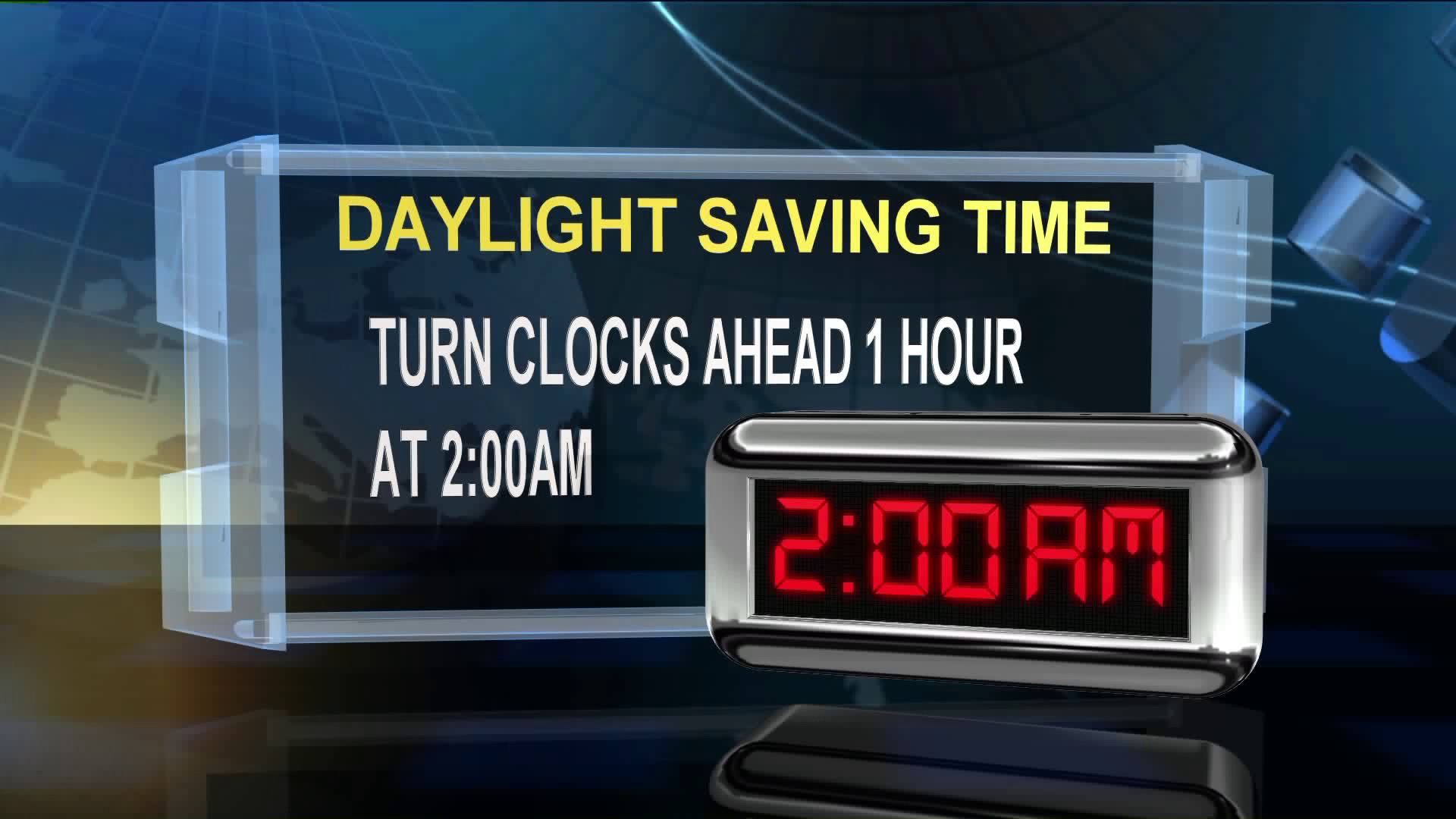 We spring ahead one hour at 2 a.m. on March 8. But, when and why did daylight saving become a thing and how does it impact our health?

NEW YORK — It’s something we’ve been doing for years like clockwork. We spring ahead one hour at 2 a.m. to mark the beginning of daylight saving time. This year it falls on March 8, the second Sunday of the month here in the United States, and lasts through the first Sunday in November. But, when and why did daylight saving become a thing and how does it impact our health?

Well, it’s unclear if losing sleep was on Benjamin Franklin’s mind. He came up with the idea to shift the clock to conserve energy during warmer months in the 18th century. Setting the clock ahead one hour also meant people could enjoy the extra evening daylight. But, the policy didn’t officially begin until about a century later.

The added daylight brought a whole set of problems regarding sleep. Adult and child psychiatrist Dr. Judith Joseph at the Manhattan Behavioral Medicine in Midtown, Manhattan of the has got the perfect remedy for that.

"Every day leading up to it, start changing your sleep pattern 5-10 minutes, especially toddlers and kids who are dependent on sleep for their attention, focus and for their mood," Dr. Joseph said.

But if you haven’t prepared for losing an hour of sleep, there are other steps you can take to lessen the impact. Dr. Joseph says there’s an herb called melatonin. Melatonin naturally exists in our bodies and brains, which set our inner clocks. She suggests that we eat foods that are natural in melatonin like cherries. She also suggests drinking chamomile tea to keep calm.

About 70 countries observe daylight saving time. But for the U.S. and its territories, it’s NOT observed in Hawaii, American Samoa, Guam, Puerto Rico, the Virgin Islands, the Commonwealth of Northern Mariana Islands, and Arizona. But, The Navajo Nation does participate because of its large size and location in Utah, Arizona and New Mexico.

If you live near the equator, day and night are equally 12 hours all year round, which means there’s no need for those countries to adjust their clocks. There is, however, much more daylight in summer than winter in other parts of the planet. The closer you live to the North or South Pole, the more daylight there is in summer. So as we spring forward, take a little time and effort to control your inner clock. You’ll be glad you did.