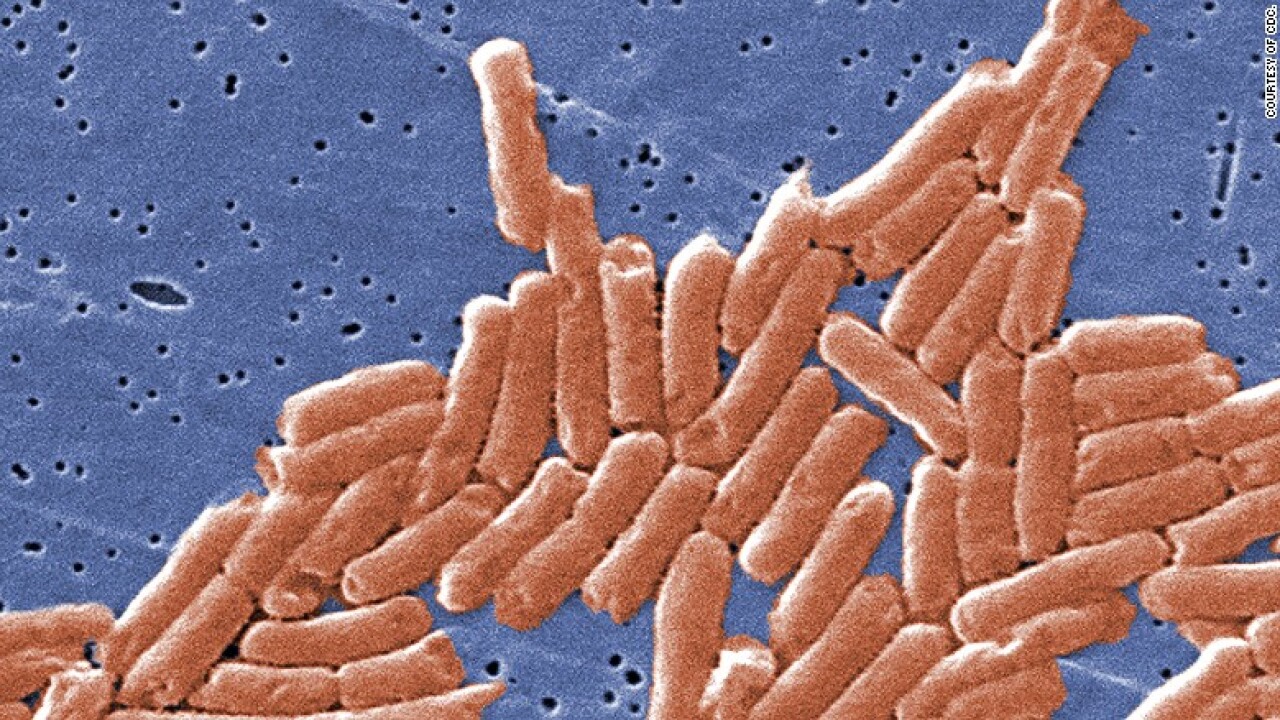 An outbreak of salmonella infecting nearly 400 people in more than 30 states has been linked to red onions and identified a California company as the likely source, federal officials said.

The Food and Drug Administration said Thomson International Inc. of Bakersfield, California, notified the agency that it will be recalling all varieties of onions that could have come in contact with potentially contaminated red onions, because of the risk of cross-contamination.

Four cases have been reported in New York.

The Public Health Agency of Canada is also investigating an outbreak of Salmonella Newport illnesses that have a genetic fingerprint closely related to the U.S. outbreak.