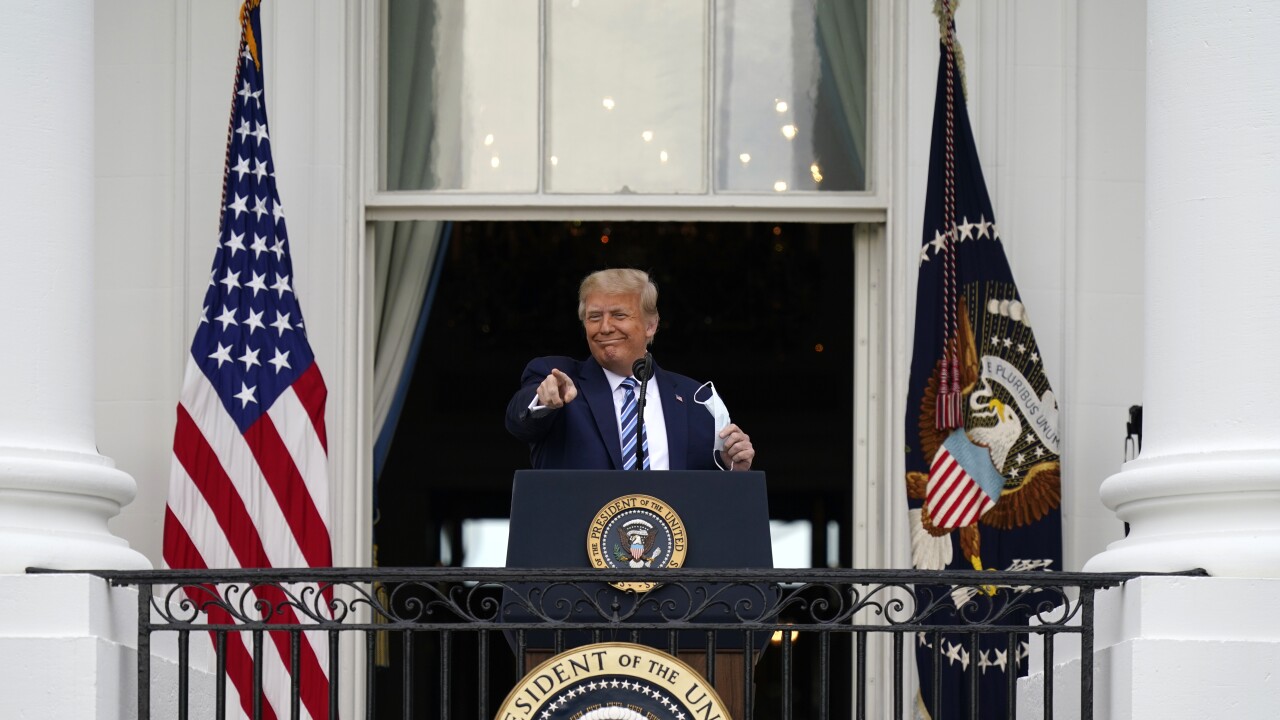 WASHINGTON — A group of moderate House Republicans has introduced a resolution to censure President Donald Trump for his role in last week’s attack at the Capitol and for “attempting to unlawfully overturn the 2020 presidential election.”

The group, led by Rep. Brian Fitzpatrick of Pennsylvania, said in a statement Tuesday that they believe Democrats’ push to impeach the president for a second time is unrealistic and would likely result in acquittal by the Senate. Instead, they said they believe the House and Senate should censure Trump to ensure that Congress “can unite to hold the president accountable.”

Majority Democrats will begin consideration of the impeachment resolution on Wednesday, one week after hundreds of angry Trump supporters stormed the Capitol building. The mob was echoing Trump’s baseless claims that there was widespread fraud in the election and invaded the building as Congress was counting the electoral votes that confirmed Democrat Joe Biden’s win.