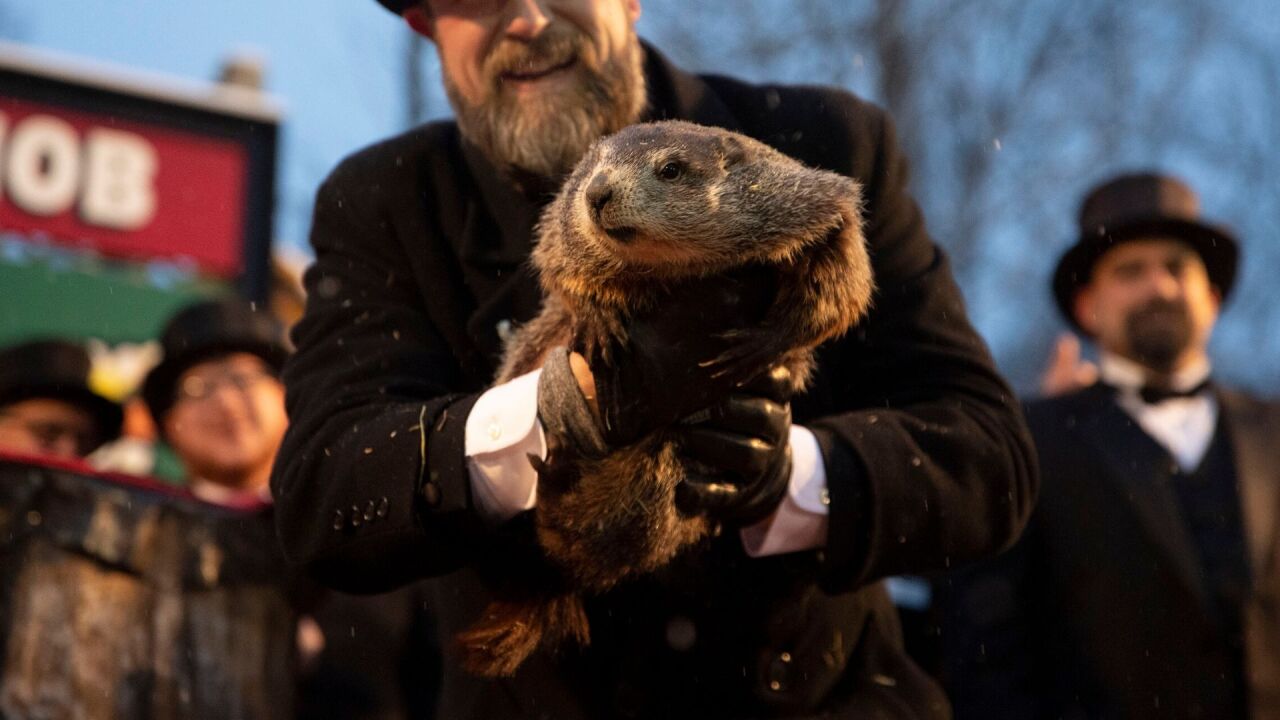 Pennsylvania's most famous groundhog threw us for a loop this year — looks like we're in for an early spring!

Punxsutawney Phil's handlers announced the rodent did not see his shadow at sunrise Sunday.

Shortly after, New York's own groundhog, Staten Island Chuck, backed up Phil's "forecast" of an early spring by not seeing his shadow Sunday morning, according to officials.

Legend has it, if the more famous groundhog, Punxsutawney Phil, casts a shadow on Groundhog Day, Feb. 2, expect six more weeks of winter-like weather. If not, expect spring-like temperatures.

The tradition dates back 134 years. According to data, He has seen his shadow 104 times compared to not seeing his shadow 20 times. There is no record from 10 Groundhog Days.

Despite the pomp and circumstance around Phil when he wriggles out of his burrow, Phil’s accuracy is dubious.

In the 21st century, Phil has been less than 50 percent accurate with his forecasts.