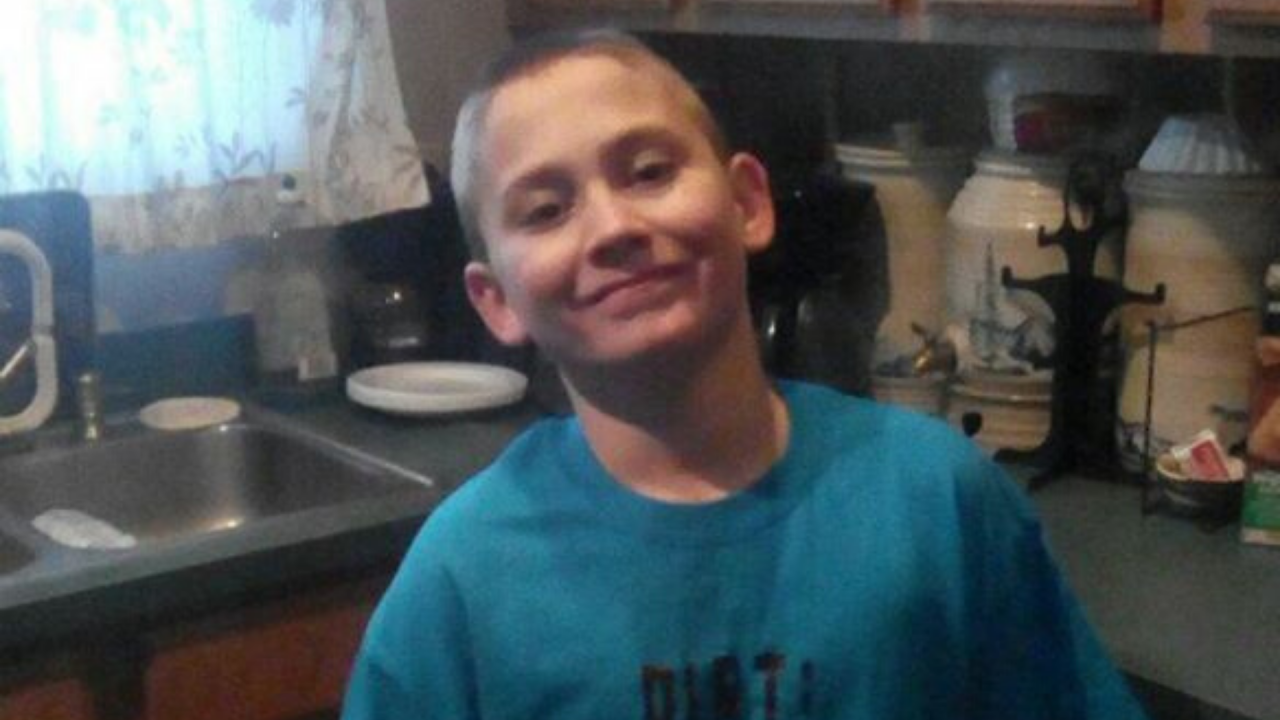 BOZEMAN, Mont. — The grandparents of a 12-year-old West Yellowstone boy who was beaten to death are charged with deliberate homicide, along with the victim's 14-year-old uncle.

James Sasser Jr. and Patricia Batts appeared in Justice Court in Bozeman on Thursday in the death of James Alex Hurley.

They did not enter pleas. Gallatin County prosecutors said the couple and their 14-year-old son regularly abused the victim.

The 14-year-old acknowledged having a fight with Hurley on Jan. 27 and kicking him in the head several times in the hours before he died, accoridng to court records.

The Bozeman Daily Chronicle reported the 14-year-old has been charged with deliberate homicide and his bail is set at $500,000.