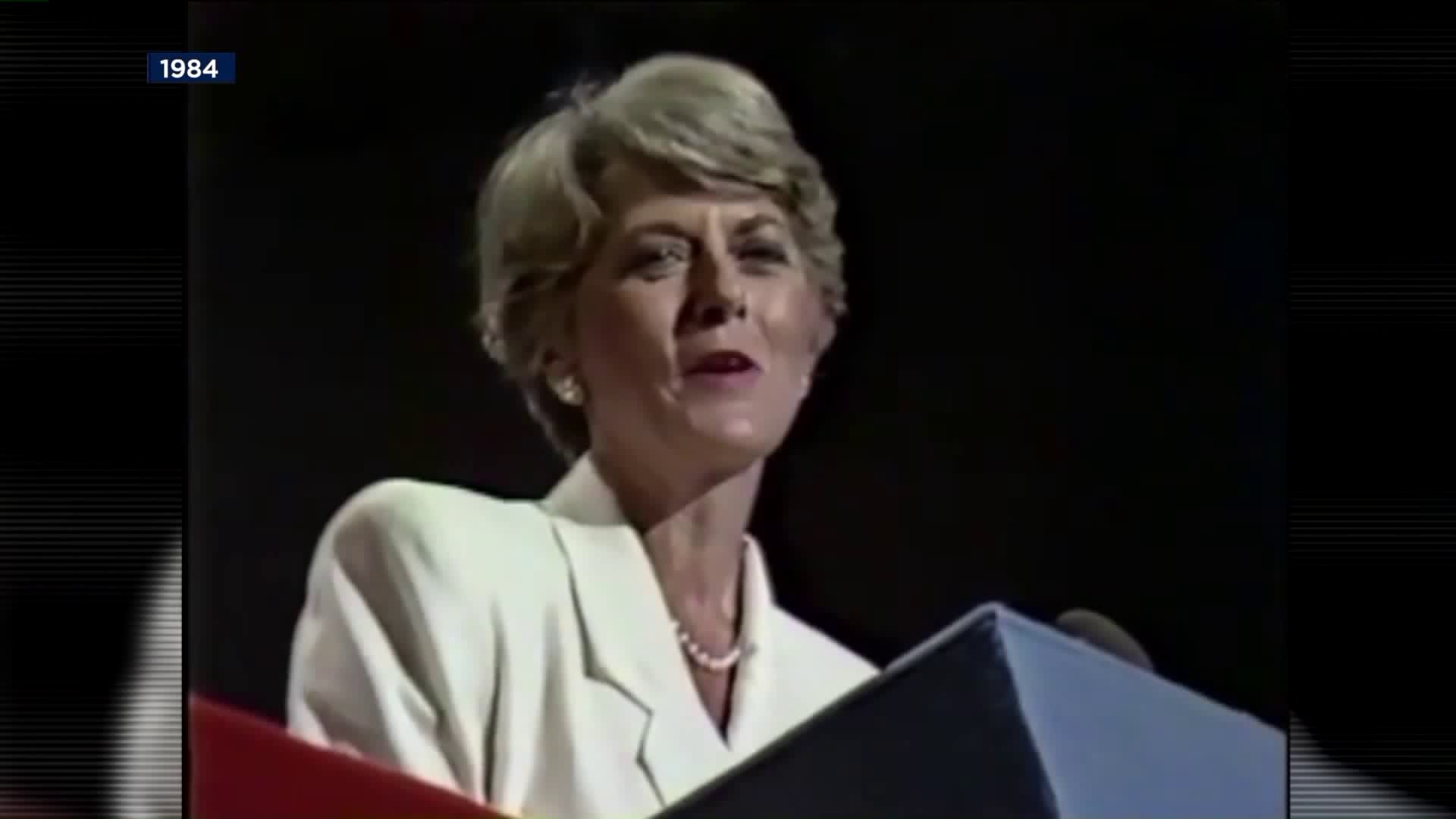 Geraldine Ferraro's daughter reflects on her mother's life and legacy, as another female VP pick is named.

NEW YORK — To date, there have only been three women as vice presidential candidates on a major party tickets: Geraldine Ferraro, Sarah Palin and — as of Tuesday — Kamala Harris.

The first, Ferraro, a congresswoman from Queens, paved the way for women.

Ahead of Tuesday's announcement by former Vice President Joe Biden in which Harris joined his campaign, Ferraro's daughter shared her thoughts on her mother's legacy and the impact she had on the modern political landscape.

And speaking of Harris, Donna Zaccaro, Ferraro's daughter, said she's trilled about the pick and is ecstatic that history is being made again.