From record Powerball winner to scandal: Jack Whittaker dies at 72 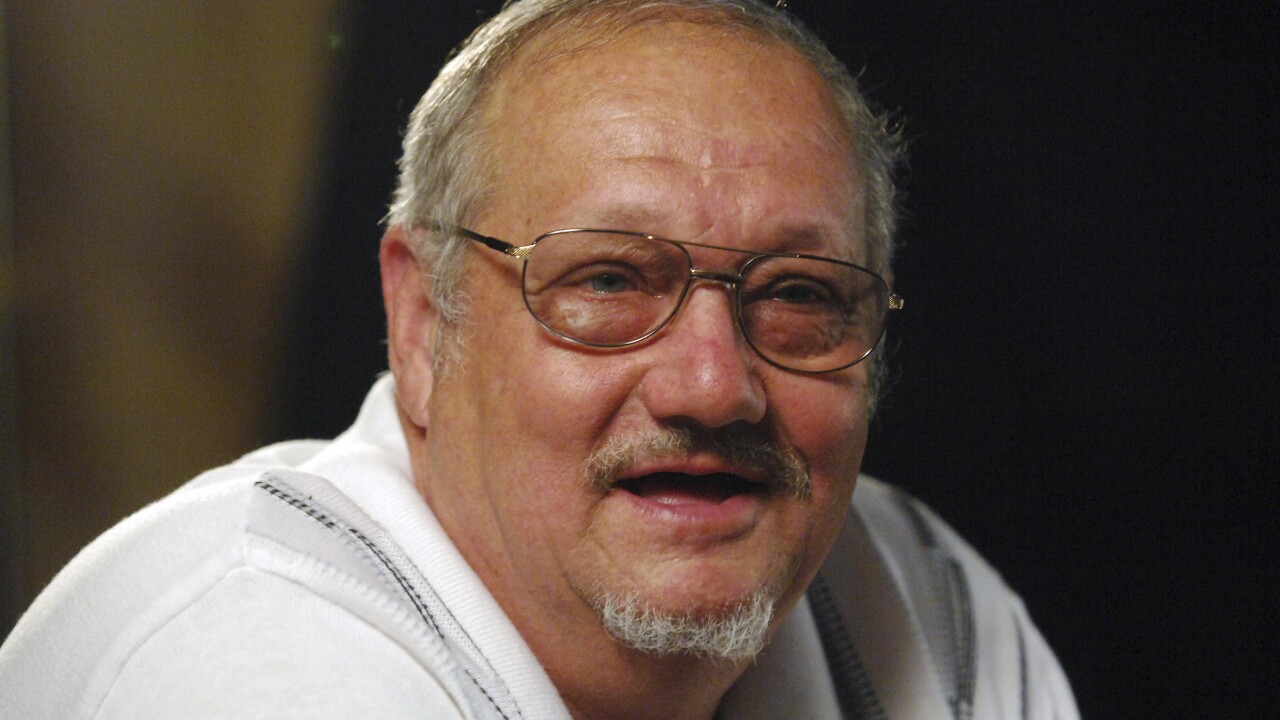 CHARLESTON, W.Va. — Andrew “Jack” Whittaker Jr., whose life became rife with setbacks and tragedy after winning a record $315 million Powerball jackpot in 2002, has died. He was 72.

Whittaker became an instant celebrity when he claimed what was then the largest U.S. lottery jackpot won by a single ticket, but he quickly fell victim to scandals, lawsuits and personal setbacks.

His wife left him and both his daughter and drug-addicted granddaughter died. He also lost a home to fire.