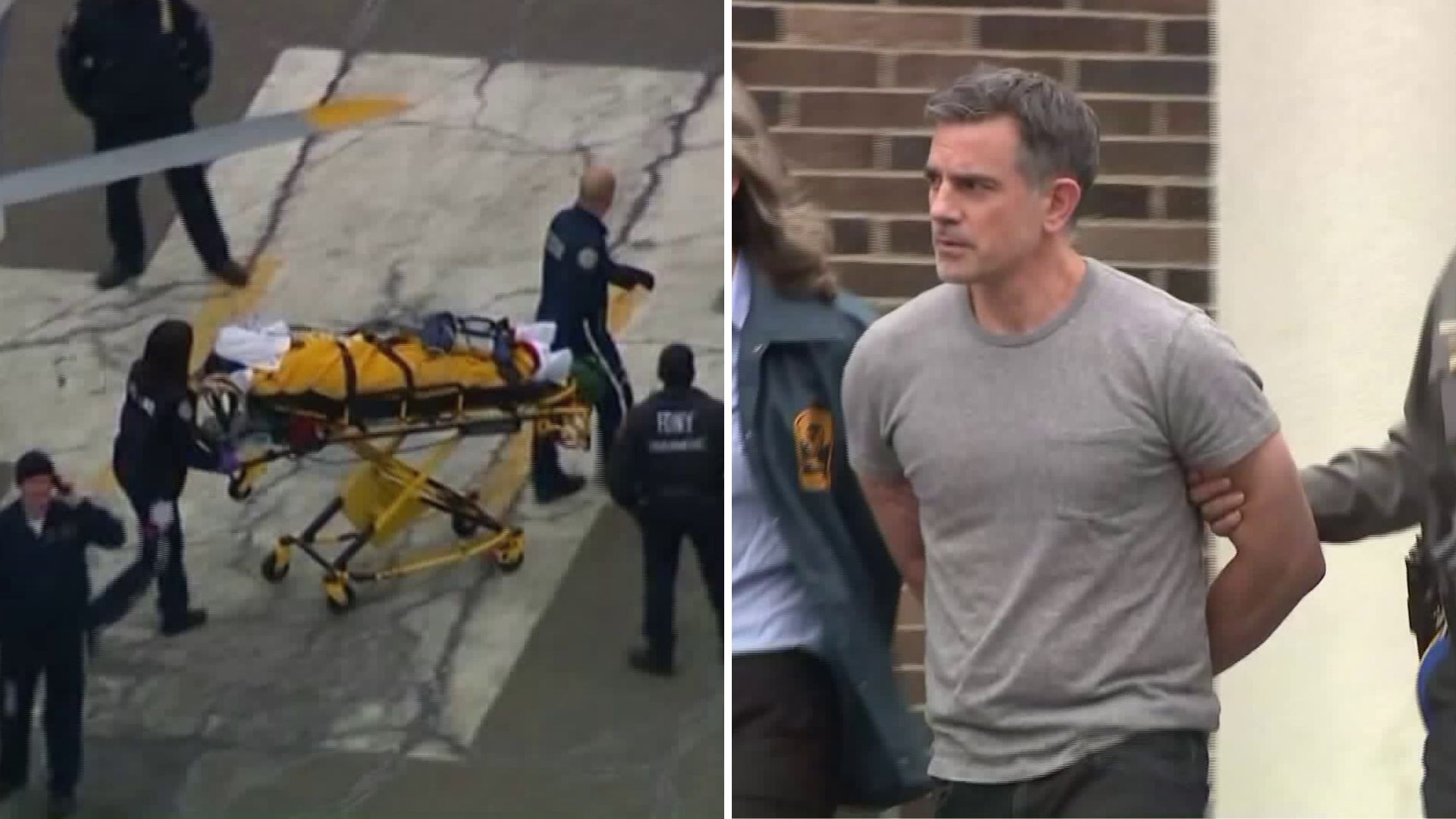 Fotis Dulos, the estranged husband of missing Connecticut mom Jennifer Dulos, was airlifted to Jacobi Medical Center in the Bronx Tuesday after he attempted suicide, PIX11 has learned. 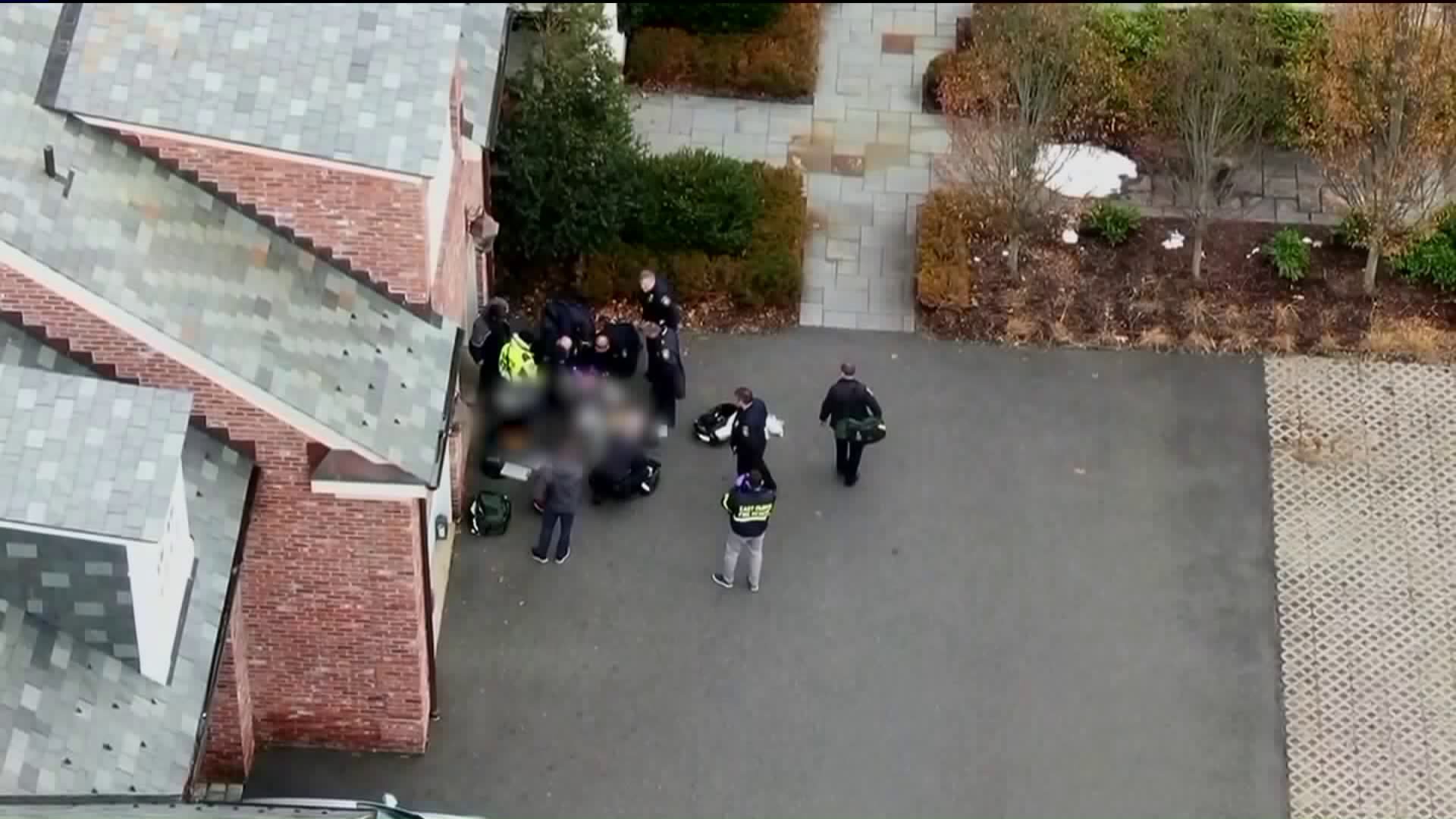 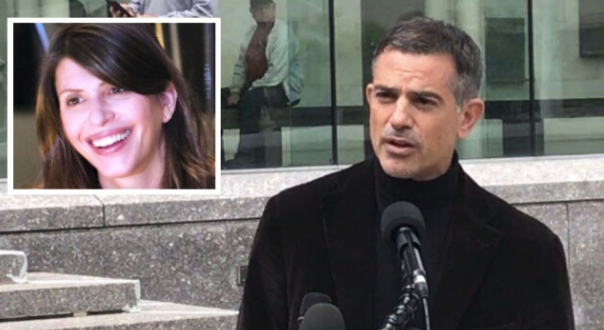 FARMINGTON, Conn. — Fotis Dulos, the estranged husband of missing Connecticut mom Jennifer Dulos, was airlifted to Jacobi Medical Center in the Bronx Tuesday after he attempted suicide, PIX11 has learned.

Dulos' attorney Norm Pattis told PIX11 his client was found with carbon monoxide poisoning inside of a car in the garage of his Connecticut home, in what was an apparent suicide attempt.

Officers were at the home because Dulos was late for a court appearance, police said. The GPS device he was wearing showed Dulos was at home.

Responding officers discovered Dulos inside of his vehicle in a locked garage. They could see through the window that he was in "obvious medical distress," Lt. Tim McKenzie of the Farmington Police Department said.

The New York Times and Hartford Courant initially reported Dulos was found dead at his home in an apparent suicide Tuesday afternoon. Both reports were later updated, and said Dulos had been taken to a Connecticut hospital following efforts to revive him. The Courant said a faint pulse was detected after CPR was administered by first responders, and said Dulos, at the time, was on life support.

Despite those initial reports, Pattis told PIX11 his client was still alive.

“I am told Mr. Dulos is en route to the hospital with a pulse. Our thoughts and prayers are with him,” Pattis said.

Later Tuesday afternoon, Dulos was taken to NYC Health + Hospitals/Jacobi by medevac, where he is being held in a hyperbaric chamber in critical condition, PIX11 has learned.

Dulos is accused of killing his estranged wife. Her body has not been found.

On Jan. 7, Dulos was taken into custody on a murder charge in connection to his estranged wife’s disappearance, his attorney confirmed. Police allege Dulos — along with his girlfriend Michelle Troconis — discarded items containing Jennifer’s blood and performed other cover-up actions.

Traconis and Kent Mahwinney, Dulos' former civil attorney, have been arrested and charged with conspiracy to commit murder.

The New Canaan mother of five has been missing since May 24, when she was last seen dropping her kids off at school. She and Fotis Dulos were in the middle of divorce and child custody proceedings.

Both pleaded not guilty in June to initial charges, but were arrested and hit with new evidence tampering charges in September.

Dulos was scheduled to appear in court Tuesday at 12 p.m. in Stamford for an emergency bond hearing, allegedly over concerns related his equity in the assets he used to secure his release.

Dulos continuously denied any connection to his estranged wife’s disappearance.