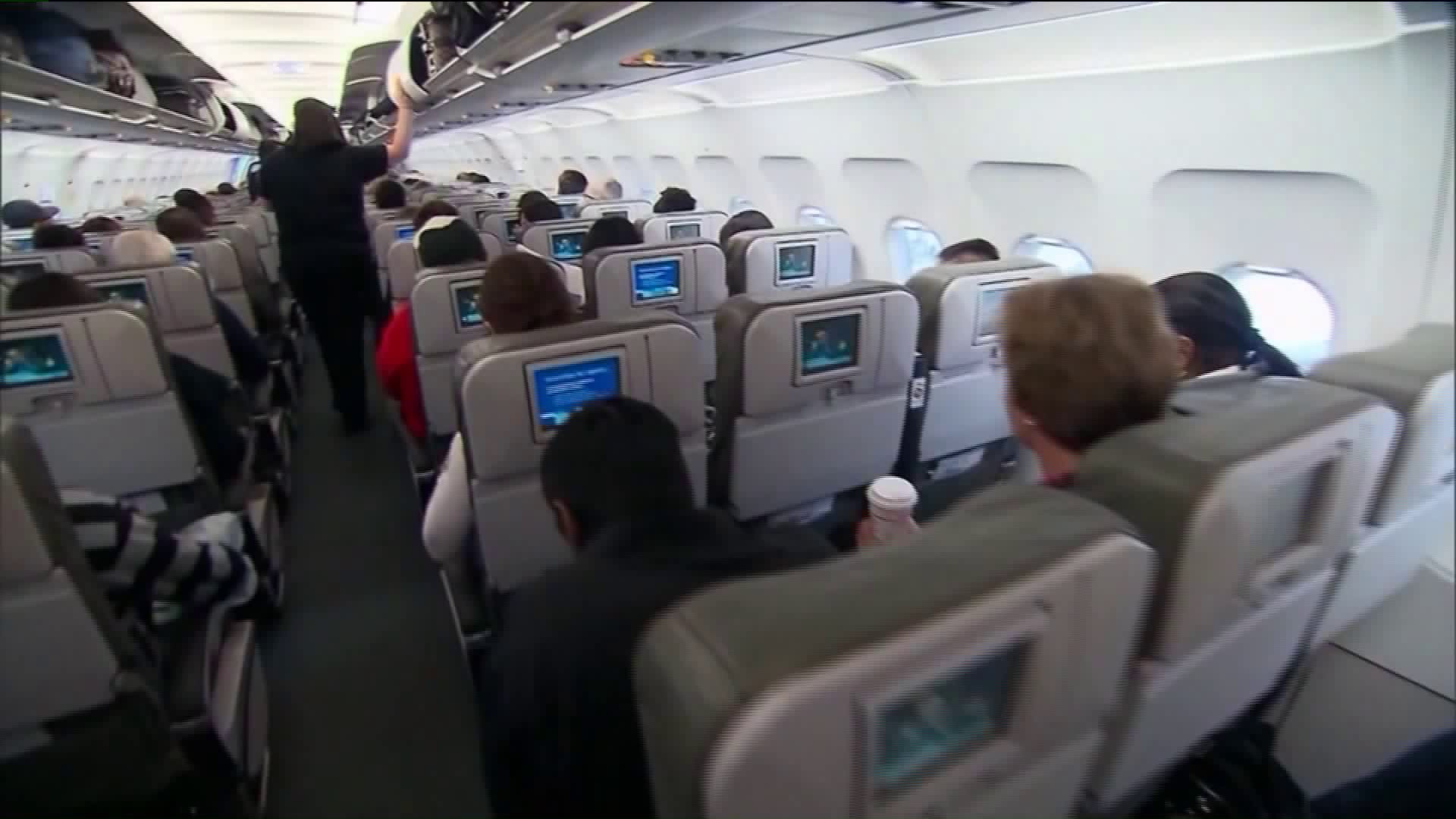 A crisis of courtesy is challenging the friendly skies.

A crisis of courtesy is challenging the friendly skies.

Two passengers were involved in a dispute over a reclined seat on an American Eagle flight January 31st from New Orleans to Charlotte.

The woman who posted the video of a man hitting the headrest apparently was not satisfied with the way American Airlines handled the situation. Reports

Delta CEO Ed Bastian was asked about the incident during an interview Friday on CNBC.

"The proper thing to do before reclining is to ask if it's okay," he said.

Seats and legroom have been getting smaller and tighter. The Federal Aviation Administration initially resisted congressional efforts to set minimum requirements for airline seats and the distance between rows. They're currently studying the impact of current standards.

Regulations demand that any plane be evacuated within 90 seconds.