Extremists use 'dark web' chat rooms to plot in secret 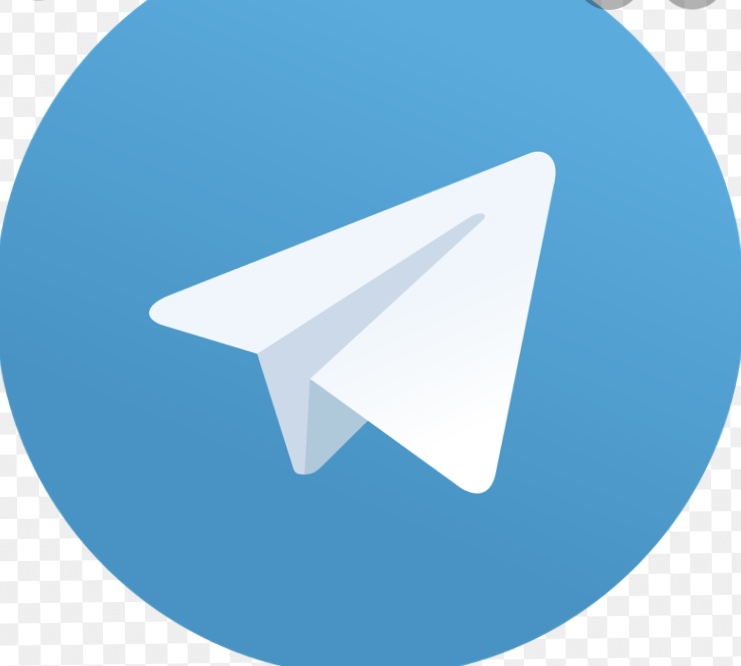 In the days since dozens of extremists were rounded up after a pro-Trump mob stormed the Capitol, their beliefs may be slightly less exposed on traditional social media, as they move to secret chat rooms on apps like Telegram.

NEW YORK — When federal prosecutors announced Wednesday that the FBI found a thousand rounds of rifle ammunition and 75 military-style knives in the Queens home of terror suspect Eduard Florea, it was another stark reminder of a movement that's using violence to make its point.

Now, in the days since, dozens of extremists were rounded up after a pro-Trump mob stormed the Capitol. Their beliefs may be slightly less exposed on traditional social media, as they move to secret chat rooms on apps like Telegram.

"That's been going on for years, whether it's international terrorists or domestic terrorists, " said John Cutter, retired Deputy NYPD Chief, who once led the Terrorist Interdiction Unit.

"They find different ways to get on the internet and not to be monitored, such as chat rooms."

Telegram is an app based in Dubai and it's one example of underground, internet communication that's not so closely watched.

"Those conversations are not recorded, they're not saved, so you can only show there's a link between certain people," Cutter said.

Cutter pointed out the extremists often use code words.

"Years ago, the terrorists used to use the word 'birthday cake' to talk about bombs," Cutter noted.

"A lot of chat rooms, when you go into them, you can then go to a private chat, within a chat room, so there's multiple layers of where you can keep your secrets," Cutter said. "Unfortunately, the internet is still not monitored the way it needs to be. It's still the Wild West, as we used to call it years ago."

Even so, the FBI has been provided with more than 100,000 tips since the riots last week.

Professor Charles Strozier, who founded the Center for Terrorism at John Jay College, told us he wonders if the far-right, pro-Trump movement can maintain its vigor, now that Trump is leaving office under a cloud.

"Whether or not they can maintain that kind of energy remains to be seen," Strozier told PIX11 News. "Their leader is emasculated now, he's been turned off Twitter. That's huge."