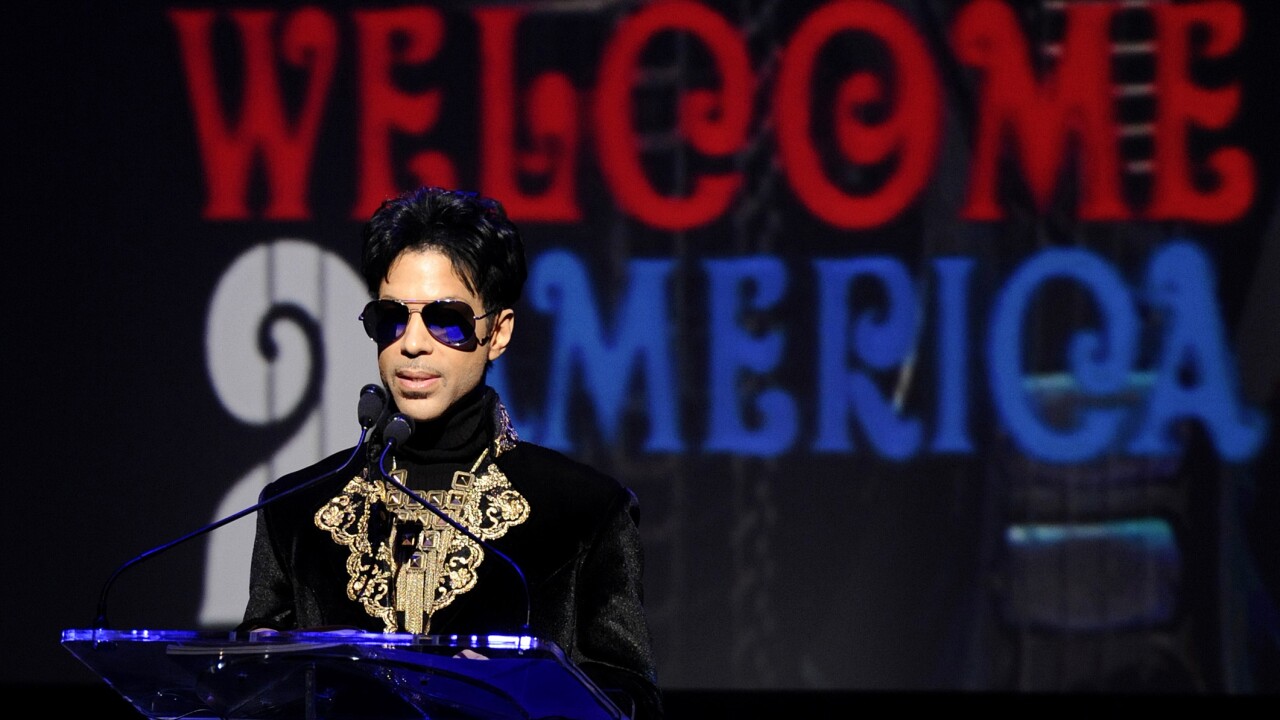 MINNEAPOLIS — The controversy over Prince's estate is heating up again after the Internal Revenue Service said administrators have undervalued it by 50%, or about $80 million.

The rock star, who died of a fentanyl overdose in 2016, did not leave a will.

The IRS determined that Prince’s estate is worth $163.2 million, overshadowing the $82.3 million valuation submitted by Comerica Bank & Trust, the estate’s administrator.