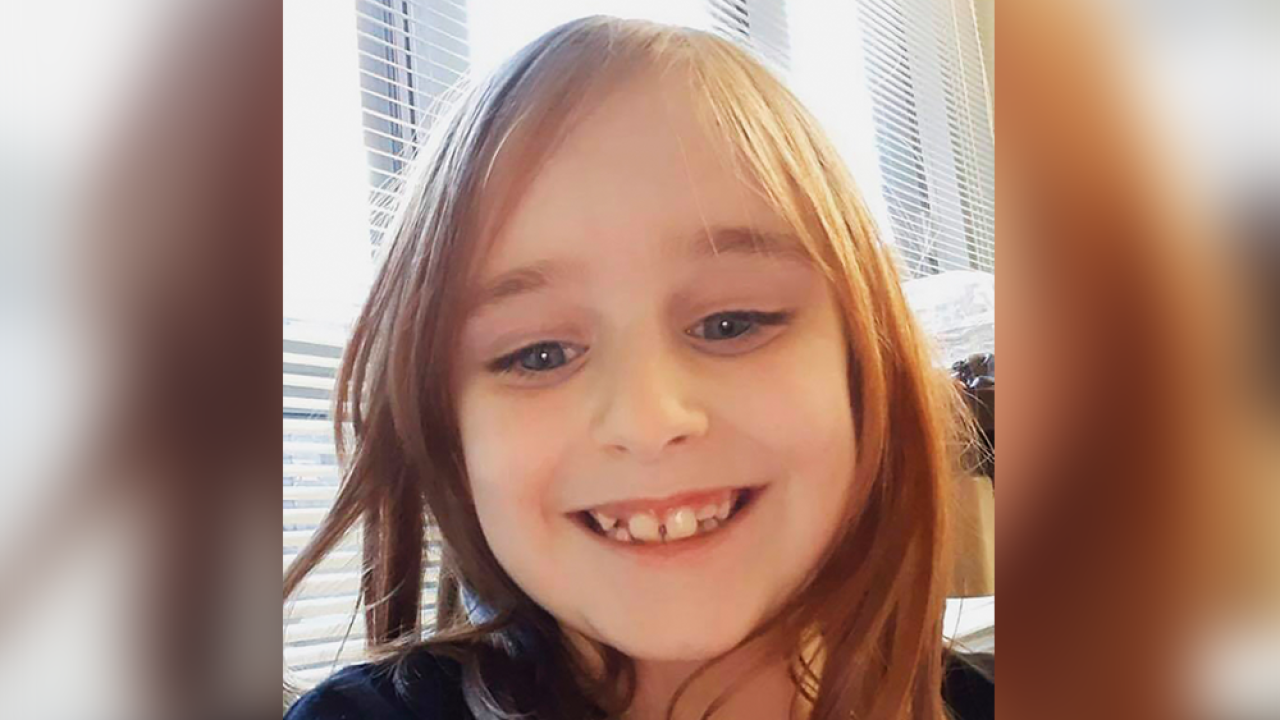 COLUMBIA, S.C. — Investigators found a man dead inside his South Carolina home shortly after finding an item from a missing 6-year-old girl inside his trash can.

Faye Marie Swetlik disappeared Monday while playing in her front yard after getting off the school bus in Cayce.

Investigators were emptying trash cans and looking to see what came out. As part of the search, a "critical item of evidence" was found inside the trash can of a neighbor, 30-year-old Coty Scott Taylor, Sgt. Evan Antley of the Cayce Department of Public Safety said in a news conference Friday.

Based on the discovery, authorities narrowed down an area that they felt needed to be returned to, Antley said. The girl's body was found Thursday in the woods, according to authorities. Police think her body was put there after investigators found the evidence inside the trash can.

Her death is being investigated as a homicide, although details about how she died have not been released.

Authorities assured the community that there was no credible, active threat to the community. There are no suspects and police are not seeking any persons of interest.