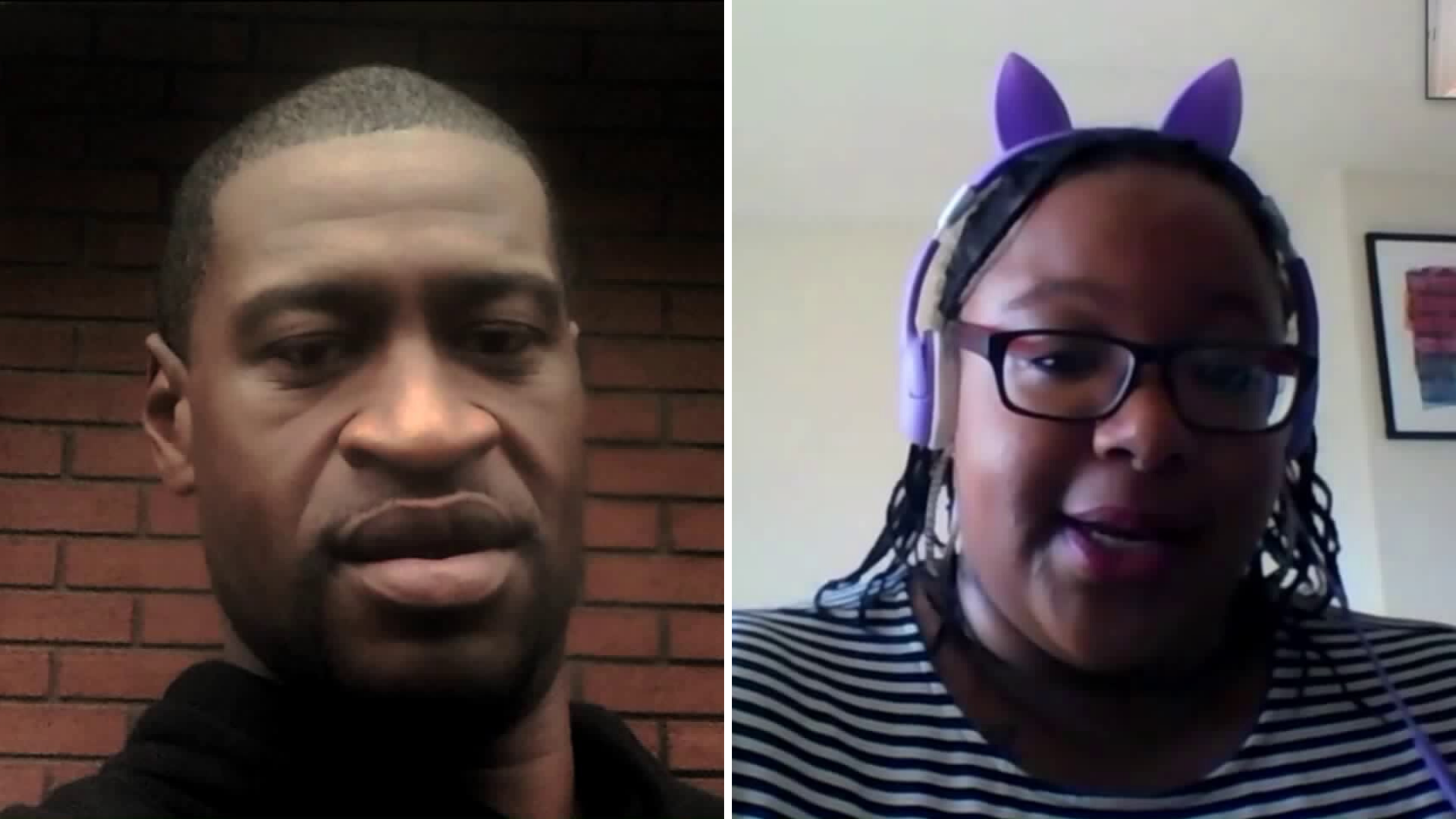 Garner's last words became a rallying cry. Sadly, "I can't breathe" were some of George Floyd's last words as well.

STATEN ISLAND — The words "I can't breathe" became a rallying cry for those protesting police brutality after the 2014 death of Eric Garner.

Following the Minnesota police custody death of George Floyd, Emerald Snipes-Garner is speaking out about deaths of black men in police custody.

"Investigations are overturned. Nobody is prosecuted. They do not face consequences for their actions. That is the reason it continues to happen," she told PIX 11. "All they need to say is I fear for my life and they can get off."

"I stand with them. I feel for them. I know exactly how you feel," she said. "Enough is enough."

She said she' calling for a federal law to be passed to hold law enforcement accountable for in custody deaths.

No one in the Eric Garner case was ever criminally prosecuted.

"The Eric Garner Law would prosecute officers. Federally indict them," she said. "It would make sure if an officer uses excessive force, they would be penalized. We want consequences for their actions."