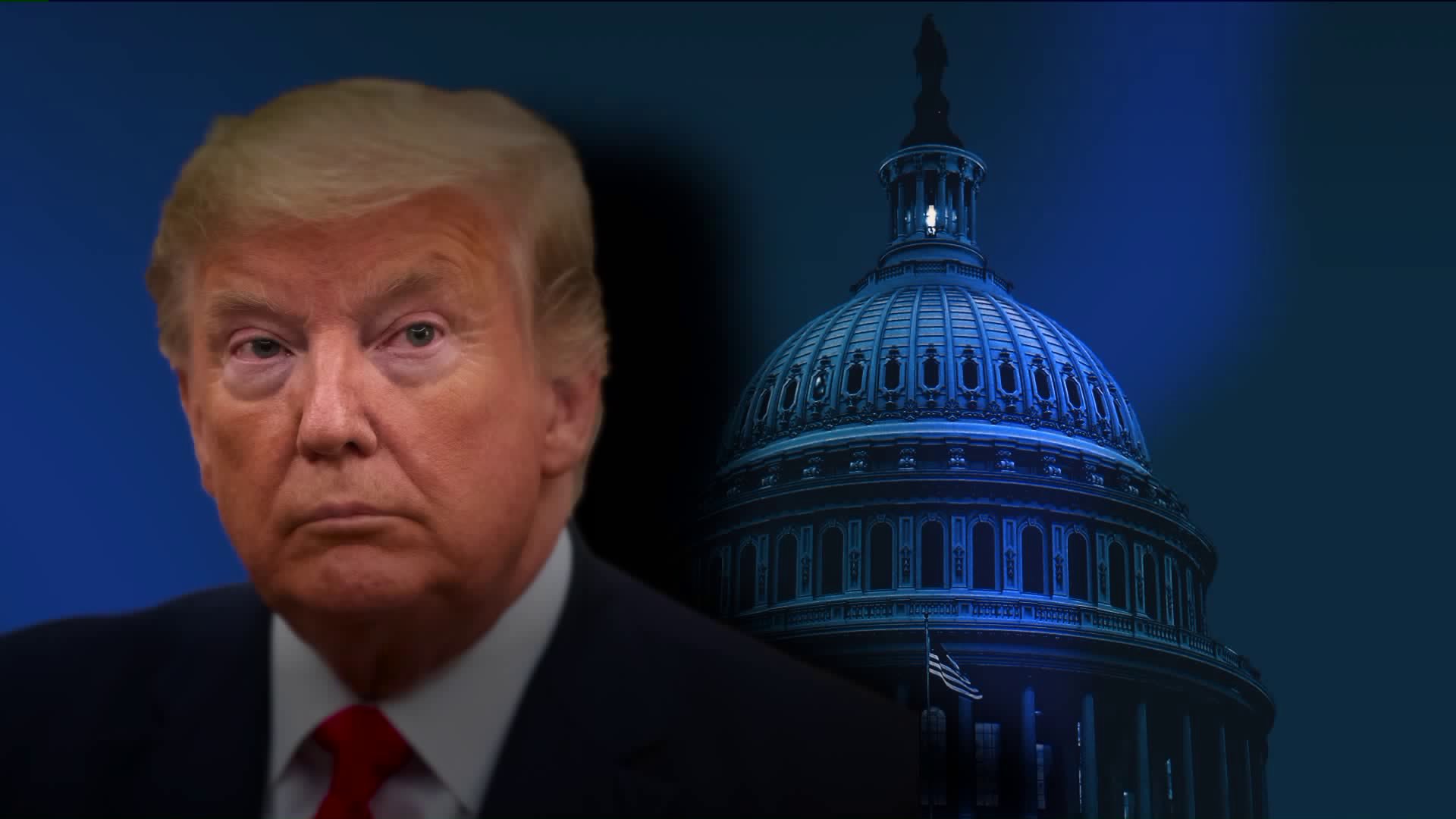 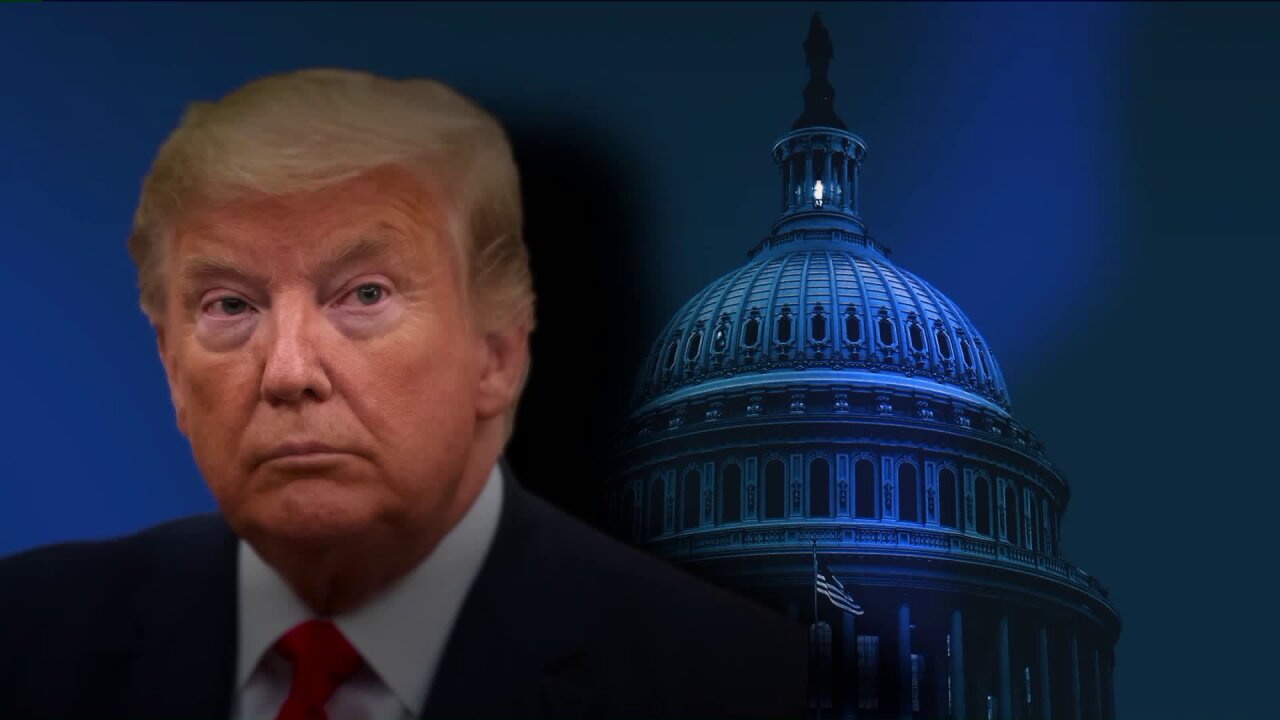 Click here to watch as the trial resumes. You can also watch live on the PIX11 Facebook page, or on the PIX11PLUS app on Roku, Apple TV, Amazon Fire TV and AndroidTV.

On Wednesday, lead impeachment manager Adam Schiff walked Senators step-by-step through Trump's dealings with Ukraine, in which Trump withheld foreign aid for weeks in the hopes that it would encourage new Ukranian President Volodymyr Zelensky to open an investigation into one of his political rivals.

"(The president) does not, under our laws and under our constitution, have a right to use the powers of his office to corruptly solicit foreign aid, prohibited foreign aid, to help his re-election," Schiff said during his remarks Thursday.

Democrats claim Trump abused the power of his office by withholding military aid to Ukraine — a U.S. ally and a key part of the U.S.'s defense against Russia — in exchange for opening an investigation that would be politically advantageous to Trump.

Trump pushed Zelensky to announce that publicly that Ukraine was opening an investigation into Hunter Biden — the son of Democrat presidential candidate Joe Biden — and his role as a board member for the Ukranian energy company, Burisma. While he was vice president, Joe Biden pushed for the firing of Ukranain prosecutor Viktor Shokin, who was investigating Burisma. Obama administration officials maintain Shokin's firing was consistent with the U.S.'s strategy of rooting out corruption in Ukraine.

During part of his remarks on Wednesday, Schiff pushed for Republicans to approve witnesses following opening arguments by both sides.

When setting rules for the impeachment trial, Republicans declined to include scheduled time for witnesses. Following opening arguments, senators most vote to approve additional witnesses with a majority vote. The Republican caucus currently holds a 53-47 advantage over the Democrat caucus, meaning four Republican senators would need to break party lines to approve witnesses.