Coronavirus: 8th case confirmed in US, WHO says prepare for local outbreaks 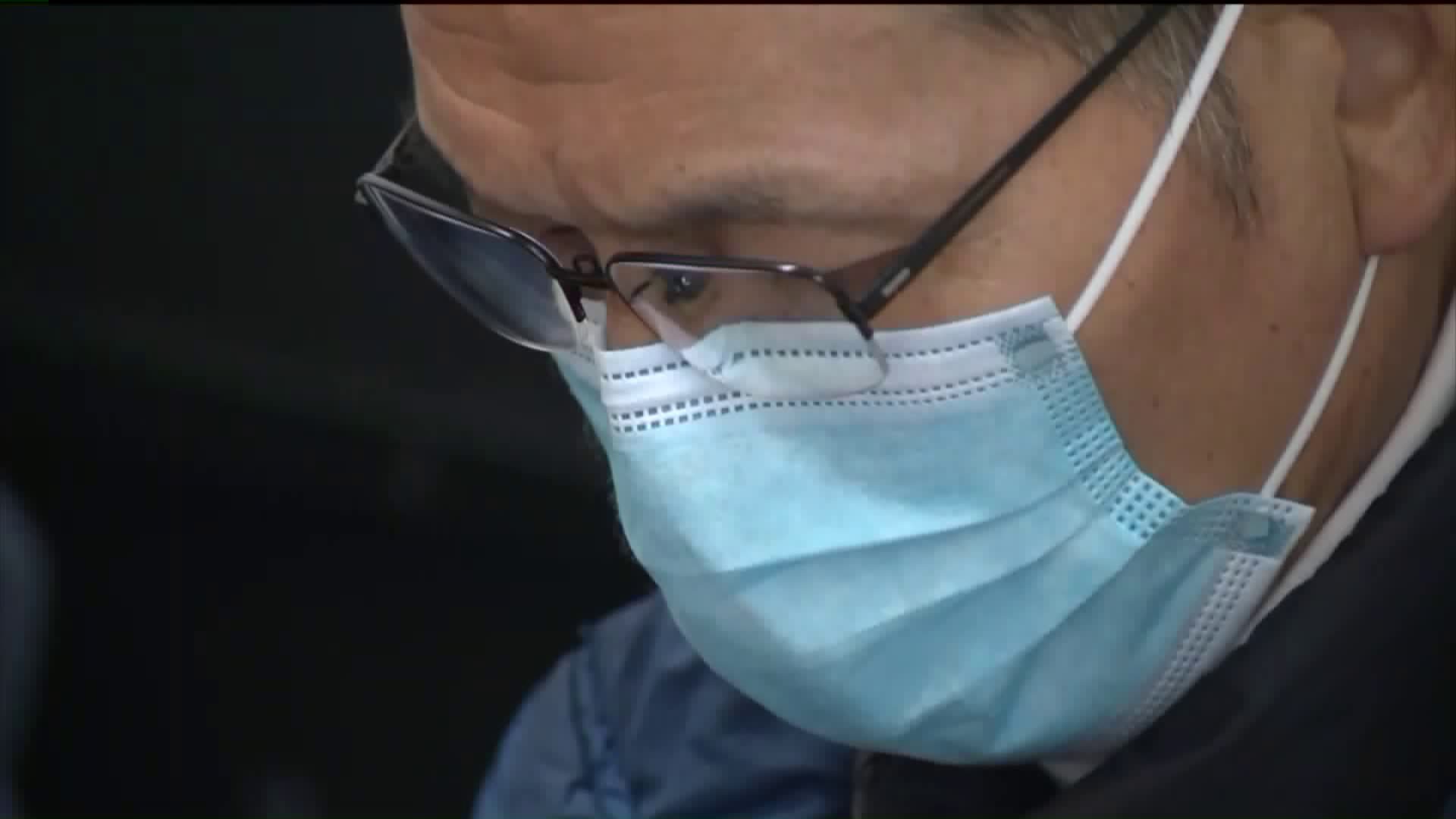 The coronavirus is spreading, but not nearly as fast as panic and misinformation about the illness. 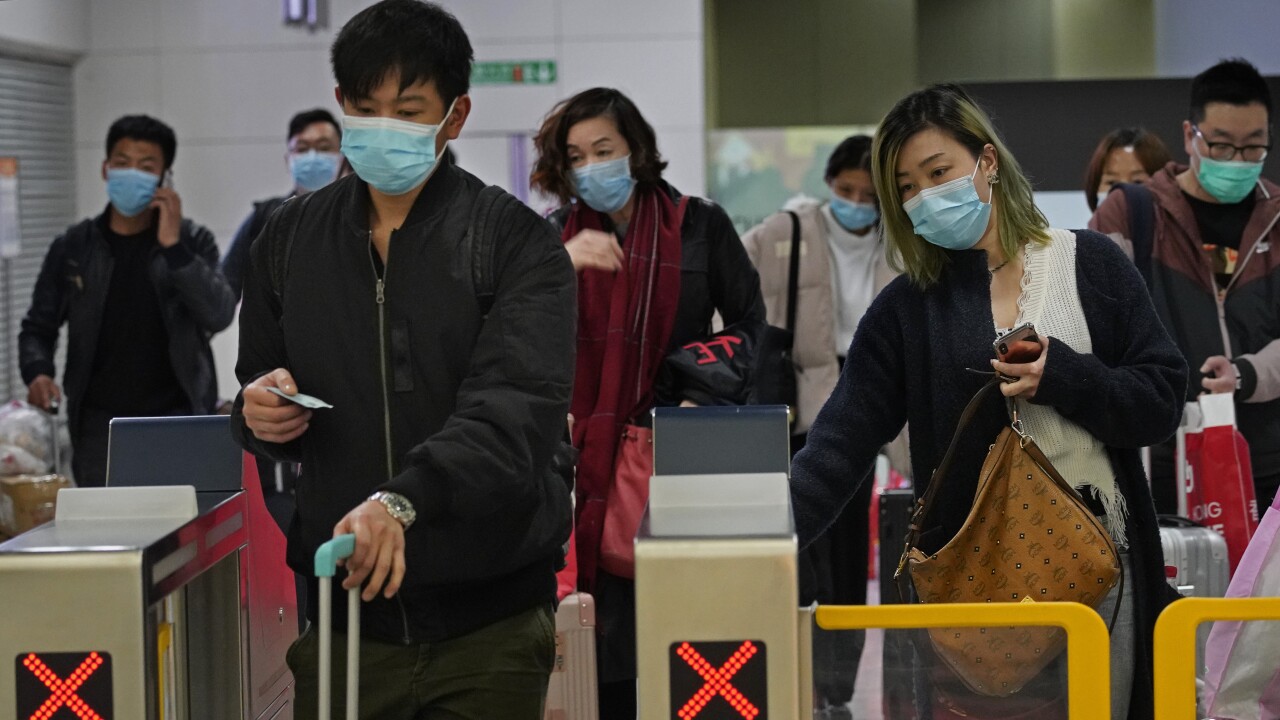 BEIJING — An eighth person in the United States has been confirmed to have the 2019 novel coronavirus, health officials said.

The patient in Massachusetts was confirmed to have been infected by the virus, according to the Massachusetts Department of Health. Seven other cases have been confirmed in Arizona, California, Illinois and Washington.

China’s death toll from a new virus has risen to 259 and a World Health Organization official said other governments need to prepare for “domestic outbreak control” if coronavirus spreads in their countries.

Beijing criticized Washington’s order barring entry to most foreigners who visited China in the past two weeks. Australia announced similar measures. Meanwhile, South Korea and India flew hundreds of their citizens out of Wuhan, the city at the center of an area where some 50 million people are barred from leaving in a sweeping anti-virus effort. Indonesia also sent a plane.

The number of confirmed cases in China rose to 11,791, surpassing the number in the 2002-03 outbreak of SARS, or Severe Acute Respiratory Syndrome.

Travel advisory airlines, including American and Delta airlines, announced they are suspending flights to and from China. The big reason? Planes are contained environments.

Dr. Eric Cioe-Pena of Northwell Health said coronavirus is a "droplet virus." Because it's not an airborne virus, those surgical masks everyone has been using won't do much good. The best defense is to practice good hygiene and wash your hands.

In New York City's Chinatown, heightened concerns are evident in the sea of people wearing surgical masks. At one point Friday, there were rumors of a suspected case of coronavirus in Queens, but the city's health commissioner quickly took to Twitter to say the claims were false.

Though the virus was declared a global health emergency, Dr. Cioe-Pena said people should be more concerned about the flu.

"You're still more likely to die from season flu than you are from coronavirus," he said.