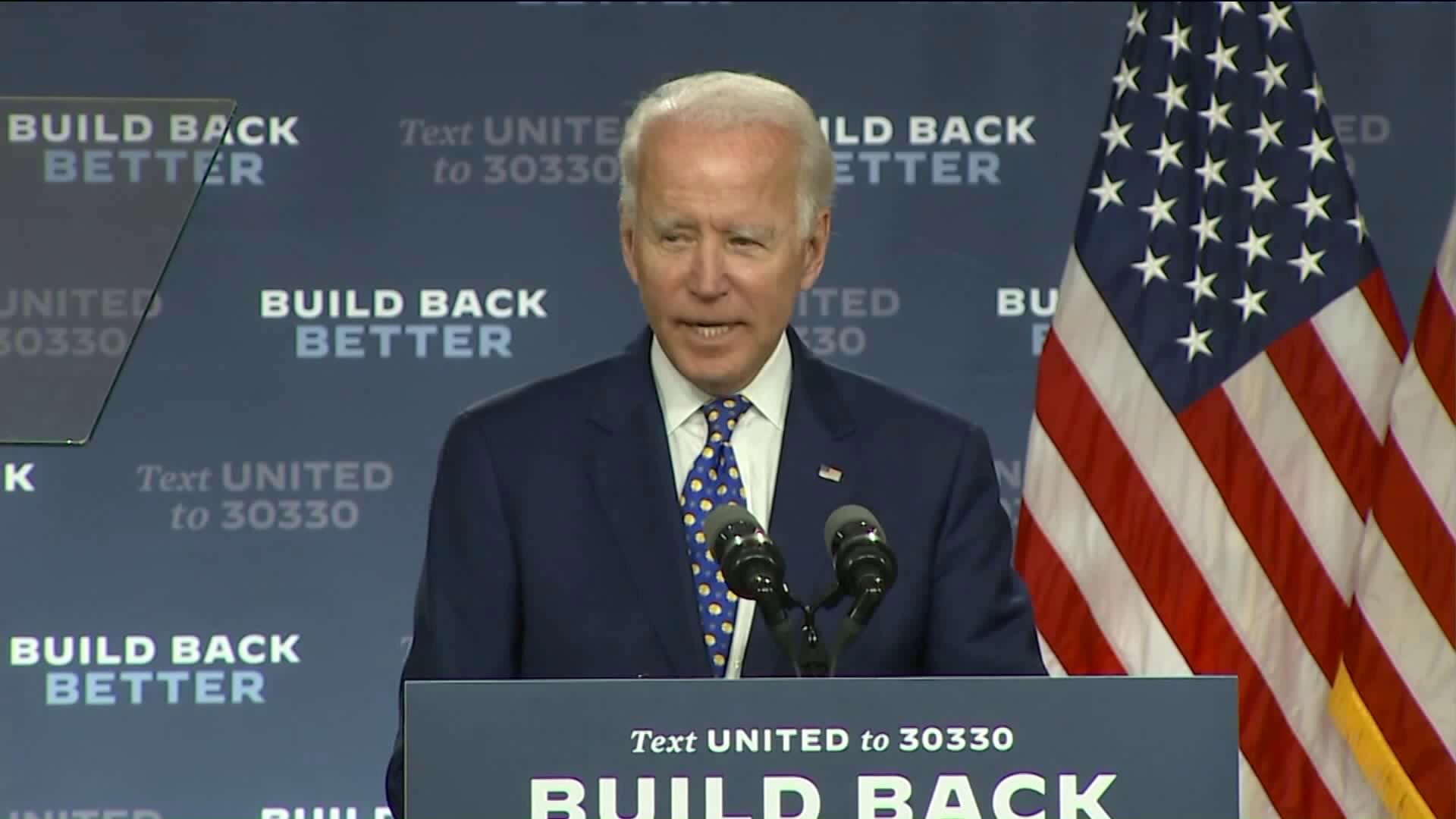 With the choice supposedly coming next week, former Vice President Joe Biden is auditioning candidates for his old job.

NEW YORK — It started off with about a dozen women being considered, now it's down to a short list of three of four.

Former Vice President Biden is reportedly in the process of one-on-one interviews with the finalist for his old job should he win in November. The 77-year-old Biden has made it clear that the running mate he wants must be someone who could be president were something to happen to him.

It's rare that a VP choice is seen as influential but Democratic consultant Tara Dow-Dell says these are different times.

"We're in a different environment. The running mate is significant. Joe Biden is older, that makes his running mate more important," she said.

Some believe picking a woman of color could be a boon to Democratic chances in November.

"The stakes are high and the party base wants to see candidates that have been overlooked, particularly women of color, have a shot this time," Dow-Dell added.