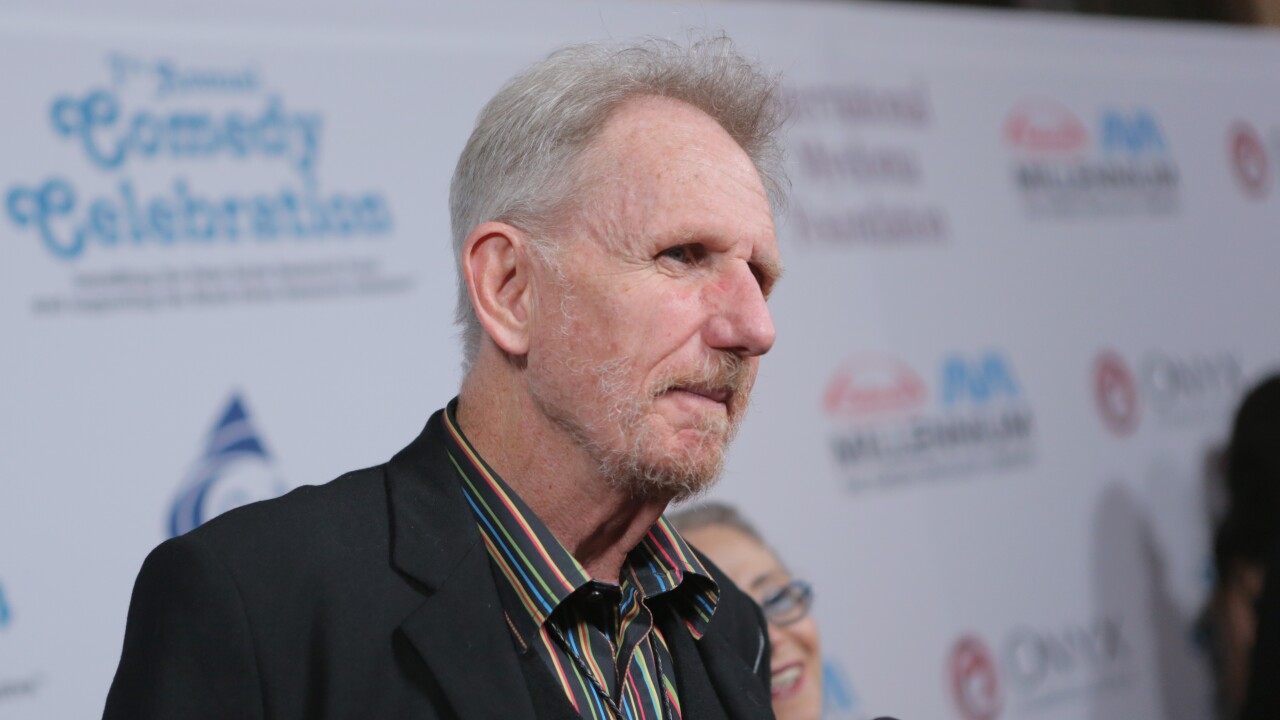 René Auberjonois, a prolific actor best known for the TV shows “Benson” and “Star Trek: Deep Space Nine,” has died. He was 79.

His son Remy Auberjonois told The Associated Press he died Sunday at his home in Los Angeles of metastatic lung cancer.

The actor won a Tony on Broadway in 1969’s “Coco” opposite Katharine Hepburn. His first major movie role was as Father Mulcahy in the 1970 film “M.A.S.H.”

In the 1980s, he played Clayton Runnymede Endicott III, a snooty staffer in a governor’s mansion on “Benson.” And in the 1990s, he played the shape-shifting alien Odo on “Star Trek: Deep Space Nine.”