Banks, brands abandon President Trump after insurrection at the Capitol 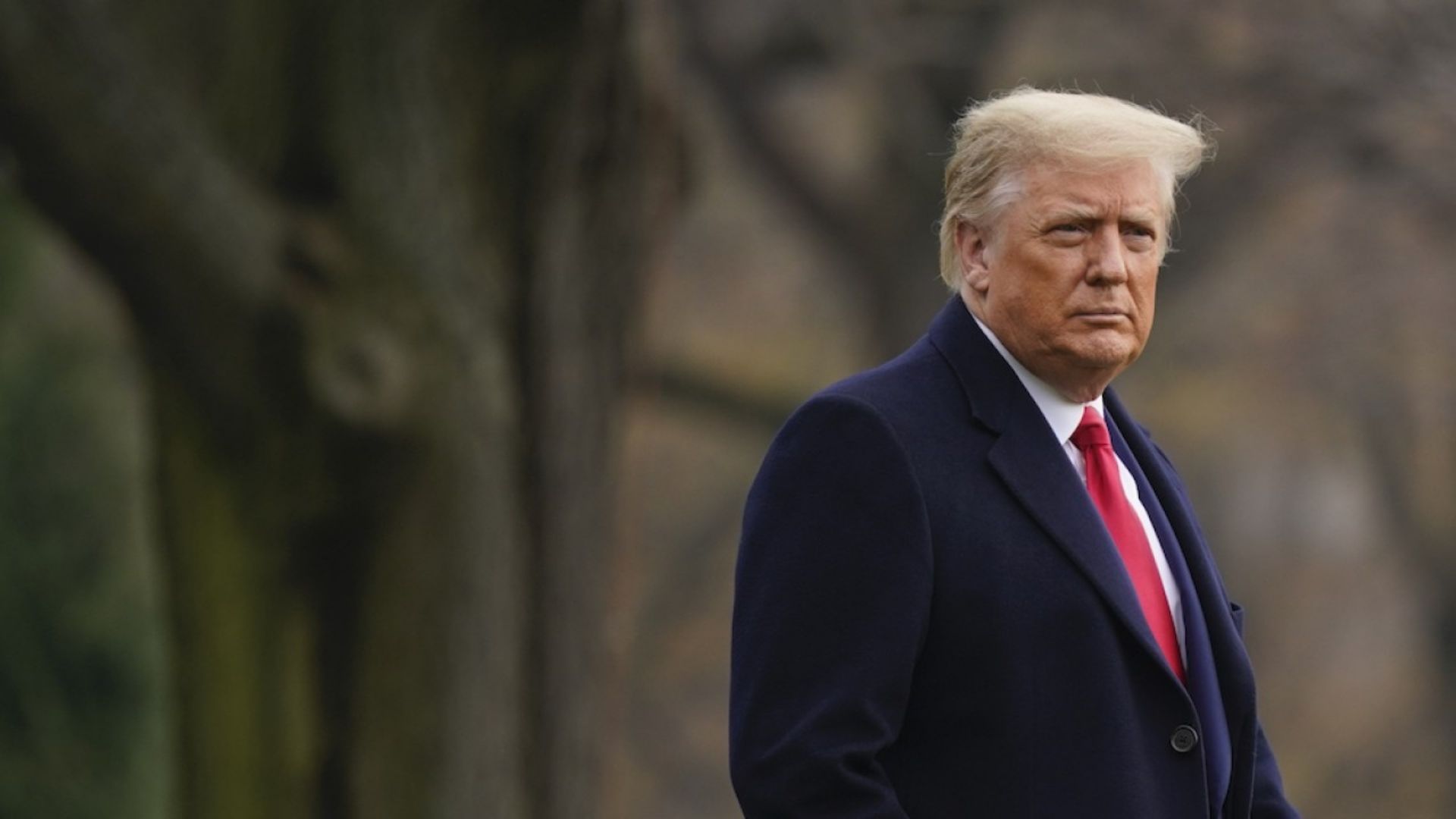 Corporate America is quickly distancing itself from the defeated President Donald Trump.

In addition to facing his second impeachment, the world he walks into is vastly different than the one he left when he became president.

Following the Jan. 6 Capitol insurrection, corporate and financial support began to dry up.

"To me this signals, really, the beginning of the end for him," marketing expert Peter Shankman said.

The Trump Organization has relied on its name for decades to sell glitz and glamour. But after years of controversy, Trump's attempt to overturn the election and the subsequent revolt at the Capitol, banks and brands are pulling the plug.

Starting in 2016, buildings on the West Side of Manhattan stripped the Trump name off their facades.

The Trump golf courses are some of the company's most important assets. But Sunday, PGA announced it will not hold the 2022 championship at the Trump National Golf Club in Bedminster, New Jersey.

"It has become clear that conducting the PGA Championship at Trump Bedminster would be detrimental to the PGA of America brand," PGA president Jim Richerson said.

The Trump Organization countered in a statement and said, "This is a breach of a binding contract and they have no right to terminate the agreement."

There was another rejection from the sports world this week when New England Patriots head coach Bill Belichick said he wouldn't accept the Presidential Medal of Freedom.

And as the president faces a second impeachment, there are reports Deutsche Bank will no longer do business with Mr. Trump or his company. He owes the bank more than $300 million.

And Signature Bank has reportedly announced it is closing the president's two personal accounts, which totaled more than $5 million.

President Trump is about to begin his life outside the White House with criminal investigations looming, his social media lifelines cut off and questions about his next act.

Will the Trump Organization still fill hotels and country clubs and build abroad? Or will he try to monetize the support of his millions of followers?

"Stripe just said they are no longer processing payments for his merchandising website. If you can't get a payment processor you can't bring in those dollars," Shankman said.