Autopsy report: Naya Rivera called for help as she drowned 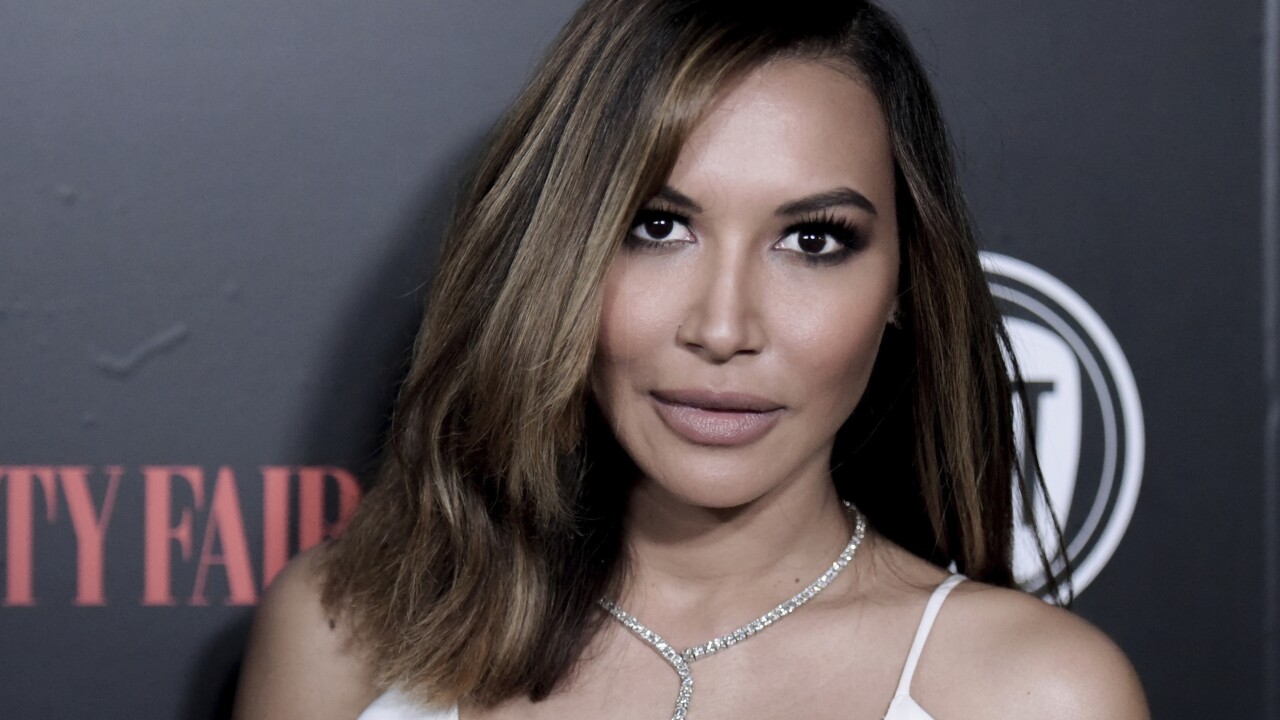 LOS ANGELES — An autopsy report says “Glee” actor Naya Rivera raised her arm and called for help as she accidentally drowned while boating with her 4-year-old son on a California lake.

The report released Friday by the Ventura County Medical Examiner says the 33-year-old Rivera was a strong swimmer.

It says she had suffered from vertigo and had a recent sinus infection but neither were factors in her death.

Small amounts of prescription drugs found her systems also did not contribute to her death.

Rivera's son was found alone on the boat on July 8. Her body was found five days later.