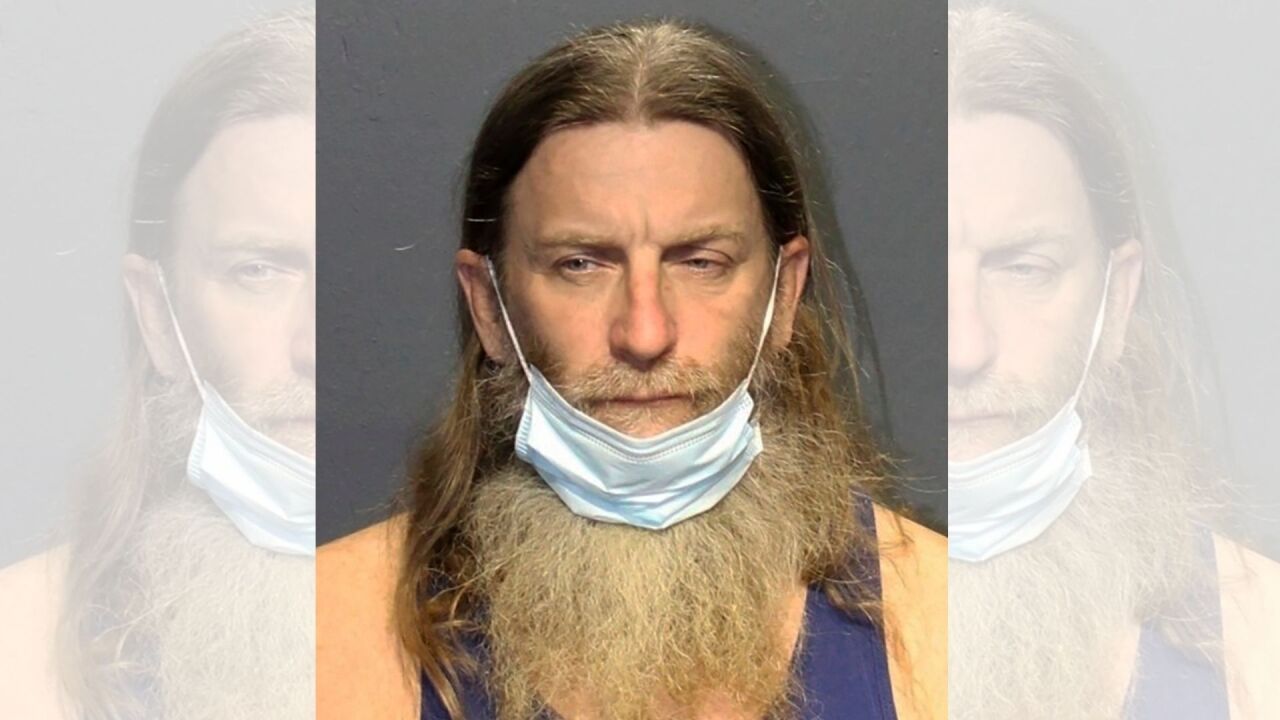 NORFOLK, Va. — Authorities said a man who was photographed wearing a “Camp Auschwitz” sweatshirt during the U.S. Capitol riot last week was arrested in Virginia.

Robert Keith Packer was arrested Wednesday in Newport News, where he lives.

He is charged with violent entry and disorderly conduct on Capitol grounds, and knowingly entering or remaining in any restricted building or grounds without lawful authority.

Packer is the man seen in a photo inside the Capitol wearing a sweatshirt with the name of the Nazi concentration camp where about 1.1 million people were killed during World War II, a law enforcement official said.