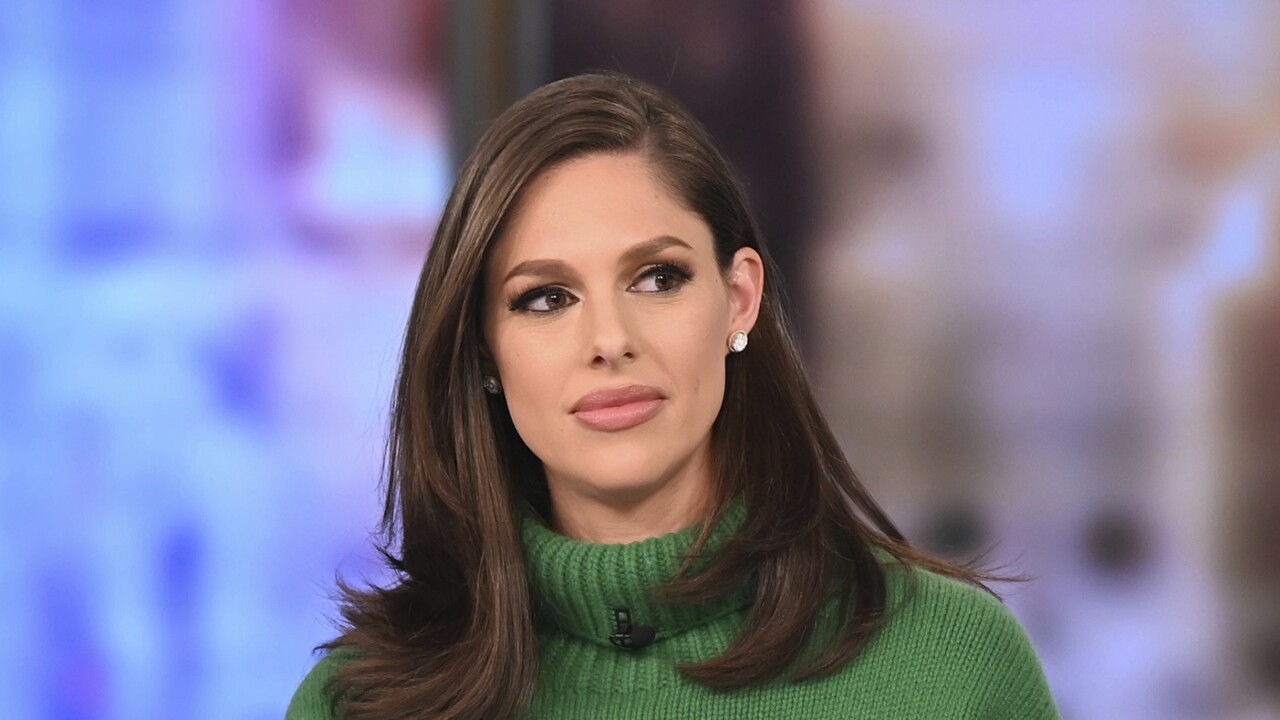 (Copyright 2020 The Associated Press. All rights reserved. This material may not be published, broadcast, rewritten or redistributed.)
Jenny Anderson/ABC via AP
This image released by ABC shows co-host Abby Huntsman on &quot;The View.&quot; Huntsman said Monday, Jan. 13, 2020, she&#39;s leaving to help run her father&#39;s campaign for governor of Utah and spend more time with her family. She joined the show in September 2018 and her departure will leave Meghan McCain as the show&#39;s only real conservative voice.

NEW YORK — Abby Huntsman says she's leaving as a panelist on the daytime talk show "The View’" to help run her father's campaign for governor of Utah.

Huntsman has been one of the five regular panelists on the show since September 2018, and her absence will leave Meghan McCain as the sole conservative voice.

Her father Jon Huntsman is hoping to return to a governor's office that he occupied for two terms a decade ago.

"The View" has become known for its fiery political talks and is an important stop for presidential candidates who want to reach its audience of primarily women.

Huntsman said Monday that if "The View" taught her anything, it was how to fight.