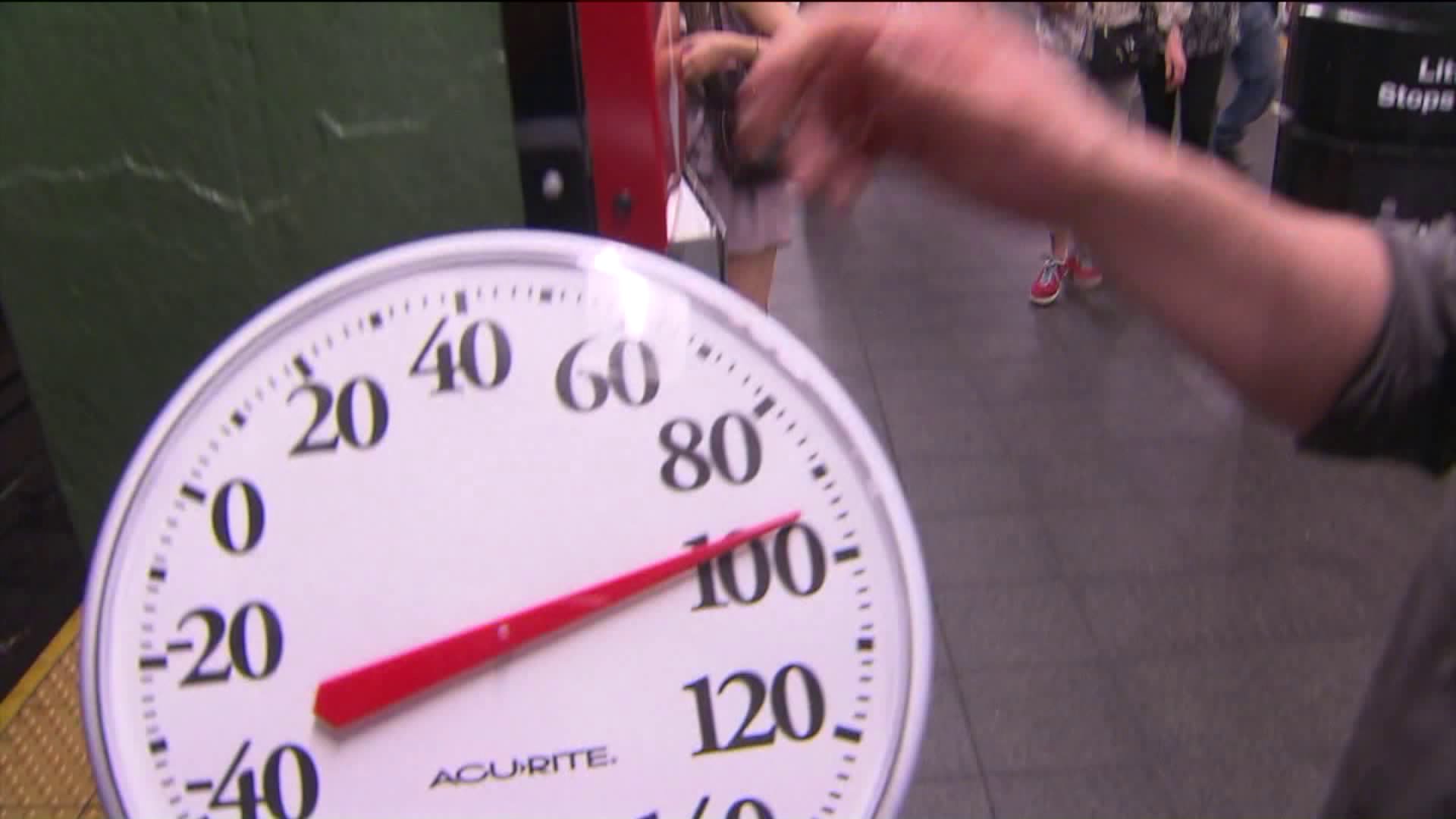 Climate change is an ongoing debate that has some concerned, while others don’t mind temperature extremes once in a while.

Climate change is an ongoing debate that has some concerned, while others don’t mind temperature extremes once in a while.

A recent study by the National Oceanic and Atmospheric Administration revealed that 2019 is now the second hottest year on record in NOAA’s 140-year climate history, with 2016 claiming the top spot. PIX11 News spoke with Ahira Sanchez-Lugo NOAA, climatologist and author of the study.

"The way that I’d like to talk about the report is as if it was the earth’s health assessment. Like everyone goes to the doctor for an annual physical. They are constantly taking your vitals, your temperature, your weight," she said.

"So, it’s similar to what we do. We are constantly taking earth’s vitals and we use that information not only do we archive it, we write these reports so that we can understand how our climate is changing."

According to the report, the record warmth stretches back to 2005 with the highest temperatures overall from 2015 to 2019. As land and sea surface temperatures continue to rise above average, some wonder if there’s a link to climate change.

Who can forget 2019’s dangerous heat waves? The National Weather Service reported 10 days of 90-degree heat at Central Park in July, 14 days at LaGuardia and Newark, and the mercury also reached 90 or higher for nine days in Bridgeport. Even though JFK and Islip each only received five days of 90 degree temperatures in comparison, highs topped out as high as 99 degrees last summer at those weather stations.

With a warmer climate, the atmosphere can hold more water vapor, which means a higher risk of hurricanes. An overactive Atlantic season resulted in 18 storms and six hurricanes. Hurricane Dorian was the strongest on record to affect the Bahamas with maximum sustained winds of 185 mph. The devastation rocked the parts of the Caribbean leaving behind 4.68 billion in damages.

So, when it comes to protecting our planet from rising temperatures, the answer lies with us.

"You can do something as simple as changing light bulbs in your home to more energy efficient light bulbs," said Sanchez-Lugo.

Because small changes like that can reduce our carbon footprint and improve earth’s course.