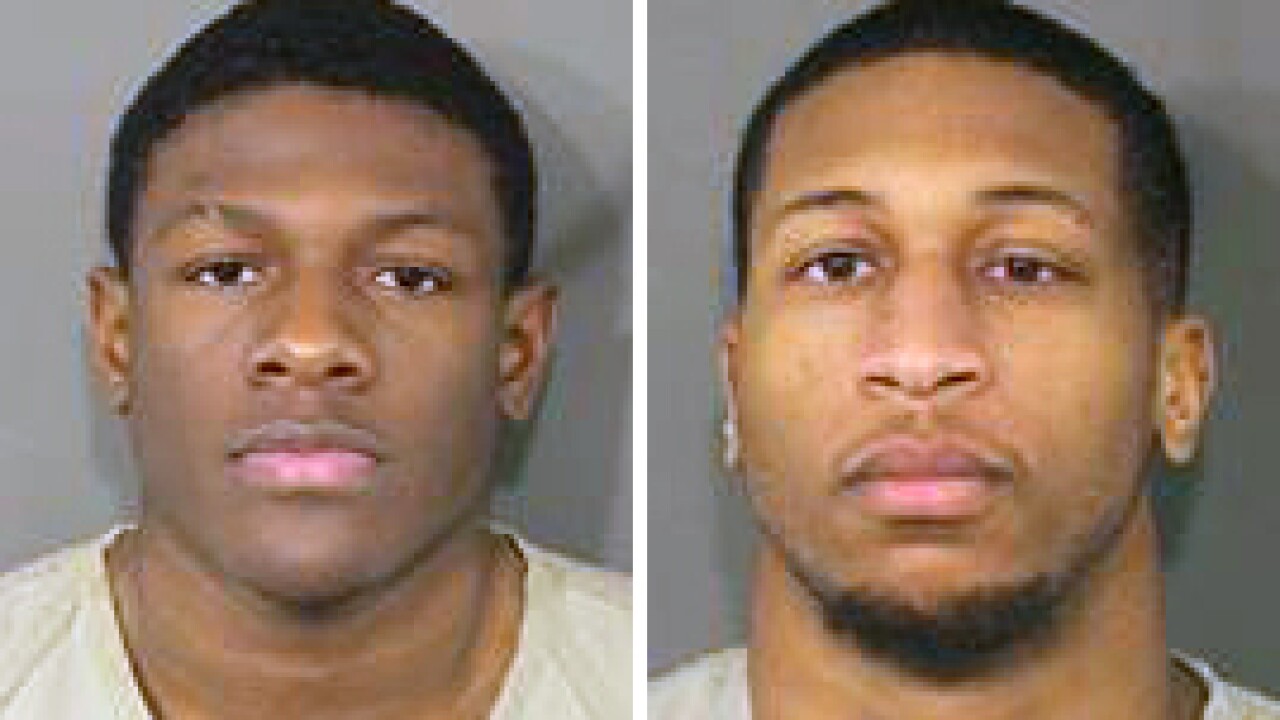 COLUMBUS, Ohio — Two former Ohio State football players have pleaded not guilty to holding a woman against her will and raping her.

Defensive backs Amir Riep and Jahsen Wint made an initial appearance Thursday in Franklin County Municipal Court in Columbus. Their attorneys entered the pleas on their behalf.

Both were kicked off the team Wednesday after the charges came to light. The accuser told police that on Feb. 4 she was having consensual sex with Riep before Wint came into the room and both forced her into sex.

Riep is a cornerback entering his senior season. Wint is a redshirt senior who would have been in the mix at safety.