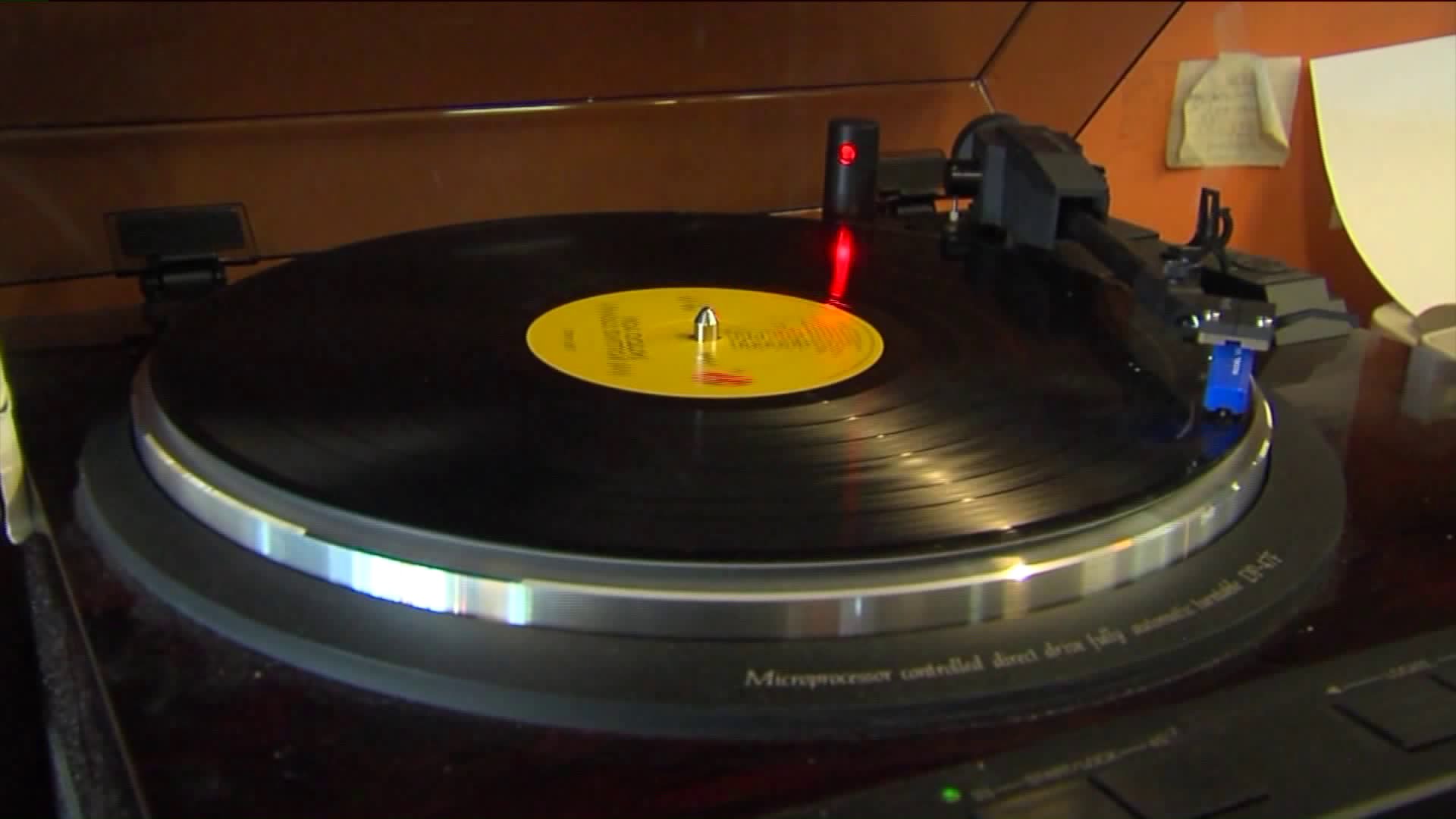 With vinyls officially outselling compact discs in the music market, we're looking at the vinyl revival.

That's because for the first time in more than two decades, vinyl record albums are outselling CDs.

Vintage record shop Shake It is enjoying the renaissance in vinyl LPs.

"It gives you much more warmer sound, and I just prefer it a lot better than, you know, like the digital," said Dennis.

Blase said there's something about vinyl – the look, the feel, especially the cover art – that you just can't get from a CD or streaming. "It's a piece of art. Bands and artists will fight over what the cover looks like, often more than the songs."

Lisa Walker is with the indie-rock band Wussy. To her, every vinyl album connects her with a time and place.

"If I pick up a record, I can think of what I was doing when I first listened to that record, or the friends that I was talking to or hanging out with," said Walker.

Shake It Records now sells turntables to spin your vinyl, from state-of-the-art Bluetooth models to replica 1950s Crosley record players. And families are snapping them up.

While 90% of music purchased these days is downloaded, vinyls are still just a small percentage of music sales. But next time you want to buy an album, consider vinyl.