Unpacking backlash to Jeannie Mai's comments on submitting to her man 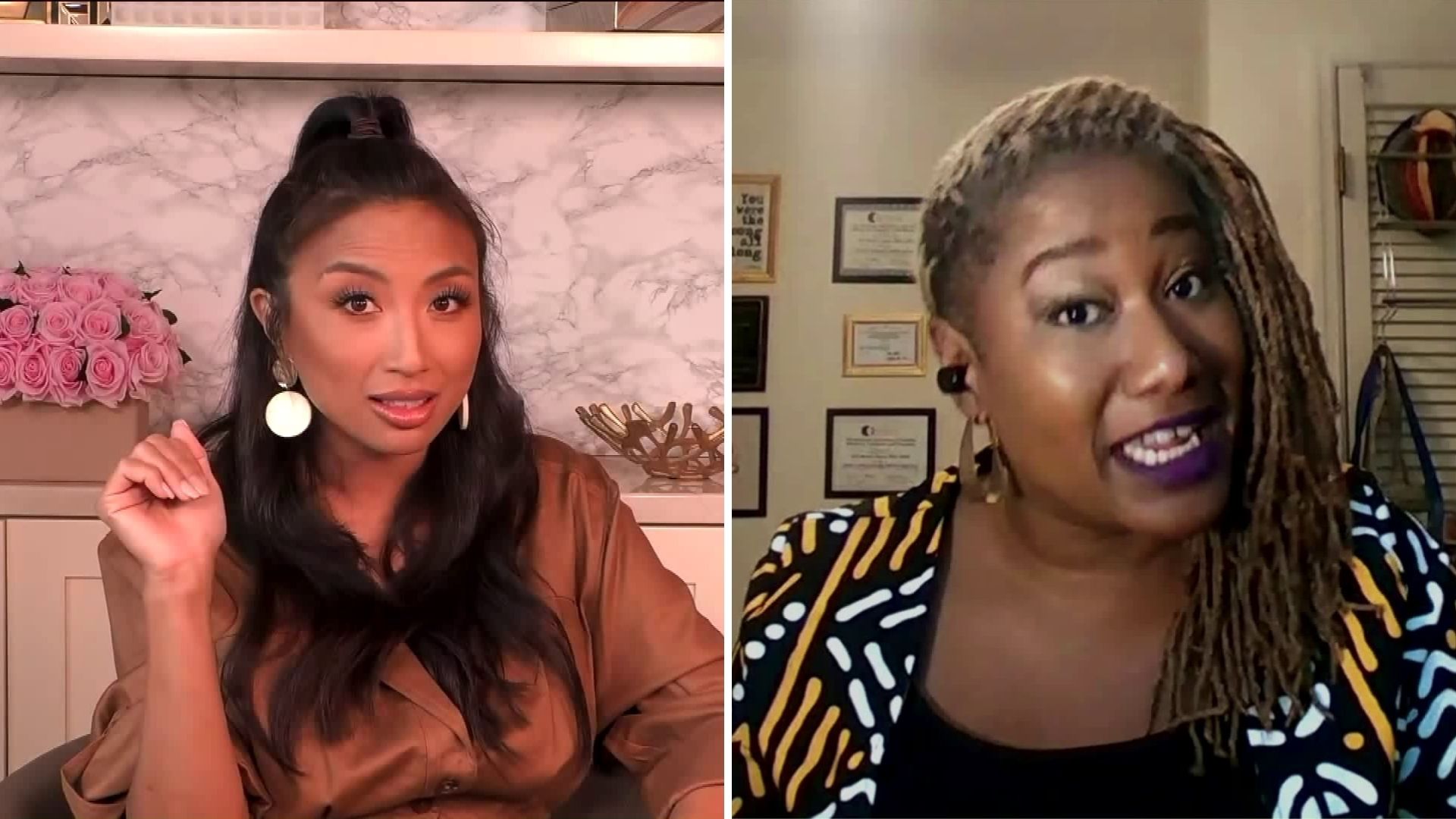 Licensed marriage and family therapist Dr. Lexx Brown-James helps us unpack the controversy around "The Real" host and "Dancing With the Stars" contestant Jeannie Mai's recent controversial comments. Mai stated on her talk show that when she gets married she wants to submit to her husband. 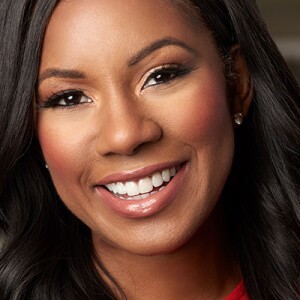 NEW YORK — Licensed marriage and family therapist Dr. Lexx Brown-James helped break down the controversy around recent controversial comments made by "The Real" host and "Dancing With the Stars" contestant Jeannie Mai.

Mai said on her daily talk show that she plans to submit to her future husband after they get married.

She explained that because she's dominant in all other areas of her life, such as her career, she wants her man to be able to lead them as a couple when she goes home.

The actress and host elicited both outrage and support for her statement.