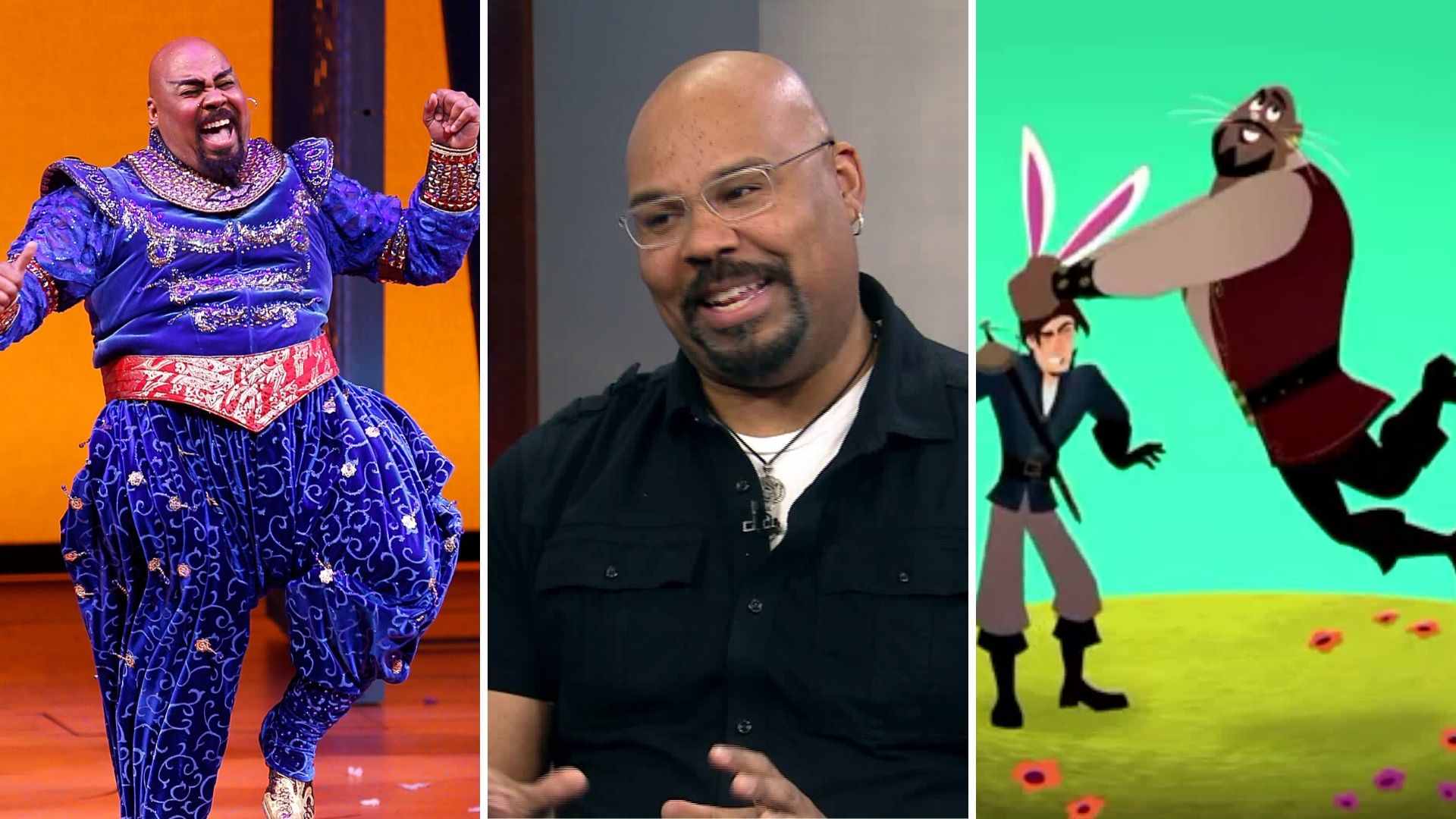 Tony Award-winning actor James Monroe Iglehart stopped by the PIX11 Morning News to talk about voice acting on the Disney Channel series "Rapunzel's Tangled Adventure" as well as his starring roles in Broadway shows like "Aladdin," "Hamilton" and more.

NEW YORK — You probably know Tony Award winner James Monroe Iglehart for his Broadway roles as Genie in "Aladdin" or Marquis de Lafayette and Thomas Jefferson in "Hamilton," but his resume goes far beyond Broadway.

The actor, singer and writer stopped by the PIX11 Morning News to tell Dan and Betty all about his latest projects, from voice acting in Disney Channel's animated "Tangled" series to writing for Marvel's new "Marvel's Voices" comic book series based off their podcast of the same name.