The skinny on the keto craze: Does the keto diet work and is it healthy? 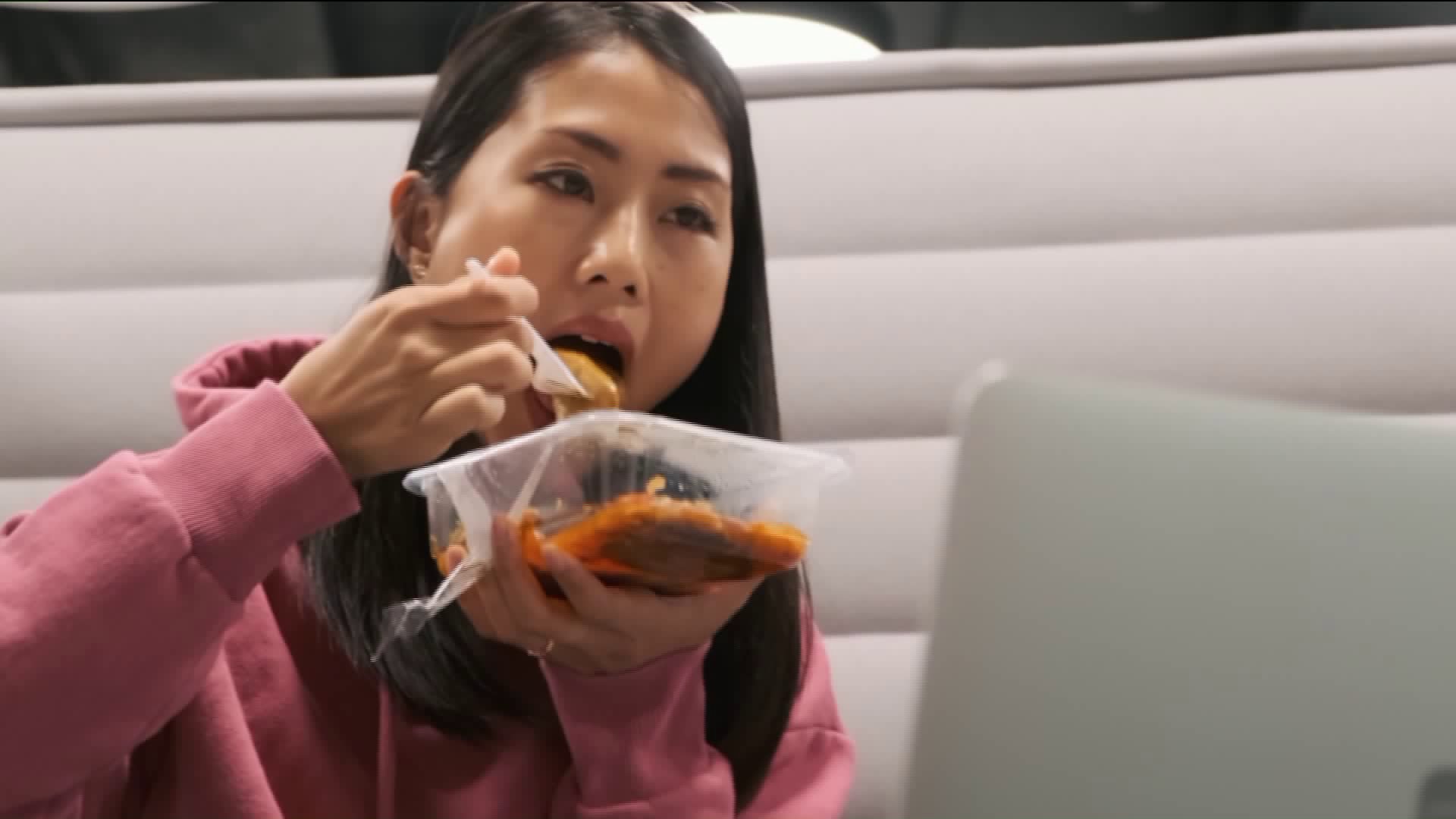 From Hollywood to the gym, professional athletes to your Instagram feed, chances are you've seen keto diet testimonials, full of six-pack abs. But what's the skinny on all that cheese, fat and bacon? Is the diet craze healthy? Does it work? Should you try it? Kirstin Cole has some answers.

NEW YORK — As we launch into a new year, 70% of us who made resolutions have vowed to shred the weight for 2020. One diet that's getting lots of buzz? The keto diet.

From Hollywood to the gym, from professional athletes to your Instagram feed, chances are you've seen keto testimonials, full of six-pack abs. But what's the skinny on all that cheese, fat and bacon?

Jaime Herrera, owner of La Lotería in Greenwich Village, transformed his Mexican restaurant into a keto-friendly joint after doing a keto challenge with friends.

"I did it for a month and a half. We used a nutritionist and I lost like, 15 to 20 pounds," Herrera told PIX11. "I felt better than when I was eating carbs!" he gushed while building one of his signature keto tacos in his restaurant's kitchen.

Sausage, cheese, avocado and spicy mayo on his carb-free taco shell made from jícama.

The basic rules of the ketogenic diet, or keto for short, are: Eliminate virtually all carbohydrates, eat mostly fat and some protein, and limiting any carbs you do eat to vegetables and fruits that have the last amount.

But that's an eating approach that Dr. Shivam Joshi says can be a prescription for problems. Dr. Joshi is the clinical assistant professor for the department of medicine at the NYU Grossman School of Medicine.

As an attending physician at New York City's Health and Hospitals at Bellevue, Joshi said the keto diet can lead to issues. "It is high in fat, so will it raise your cholesterol? Will you get a kindey stone?" he warned.

Joshi said that while the keto diet was originally used for epileptic patients, to calm seizures, today's popular version raises a lot of concerns.

Keto devotees make a variety of claims; Having more energy, brain fog lifting and most notably, shredding their bodies. Joshi wants to see the proof. "There really isn't a lot of evidence supporting this," he said.

Joshi will admit, however, that some of the keto basics, like eliminating empty-calorie carbs, are healthy changes.

The doctor said "a lot of unhealthy carbs, sugars, corn syrup, high calorie foods," are smart to get out of your diet.

However, Joshi warns that keto limits many foods beneficial to our well being. "The diet does cut out a lot of healthy foods. It cuts out fruits, vegetables, whole grains, beans. These are some of the healthiest foods on the planet."

The real answer to weight loss according to the doctor? "Alternatives to keto are any diet that cuts calories," he advised.

Head here for more information on how to enroll in a doctor-supervised weight-loss program through Bellevue Hospital.