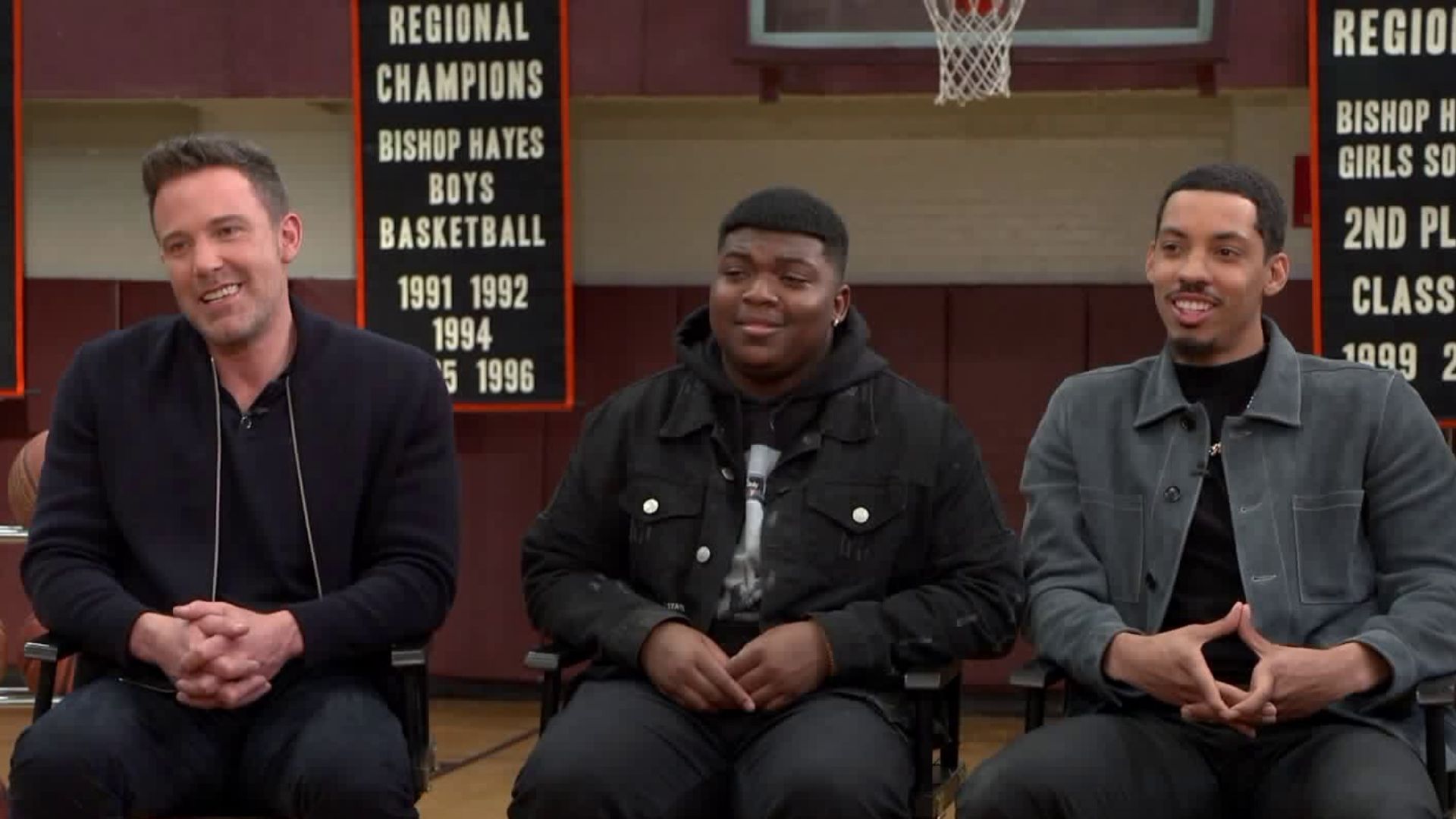 Ben Affleck and the cast of "The Way Back" talk to PIX11's Oji about the new film on location at New York City's Xavier High School.

NEW YORK — Ben Affleck's new film "The Way Back" is a powerful sports drama that parallels his own journey.

The film is about an alcoholic construction worker who is recruited to be the coach of a fledgling basketball team at his old high school.