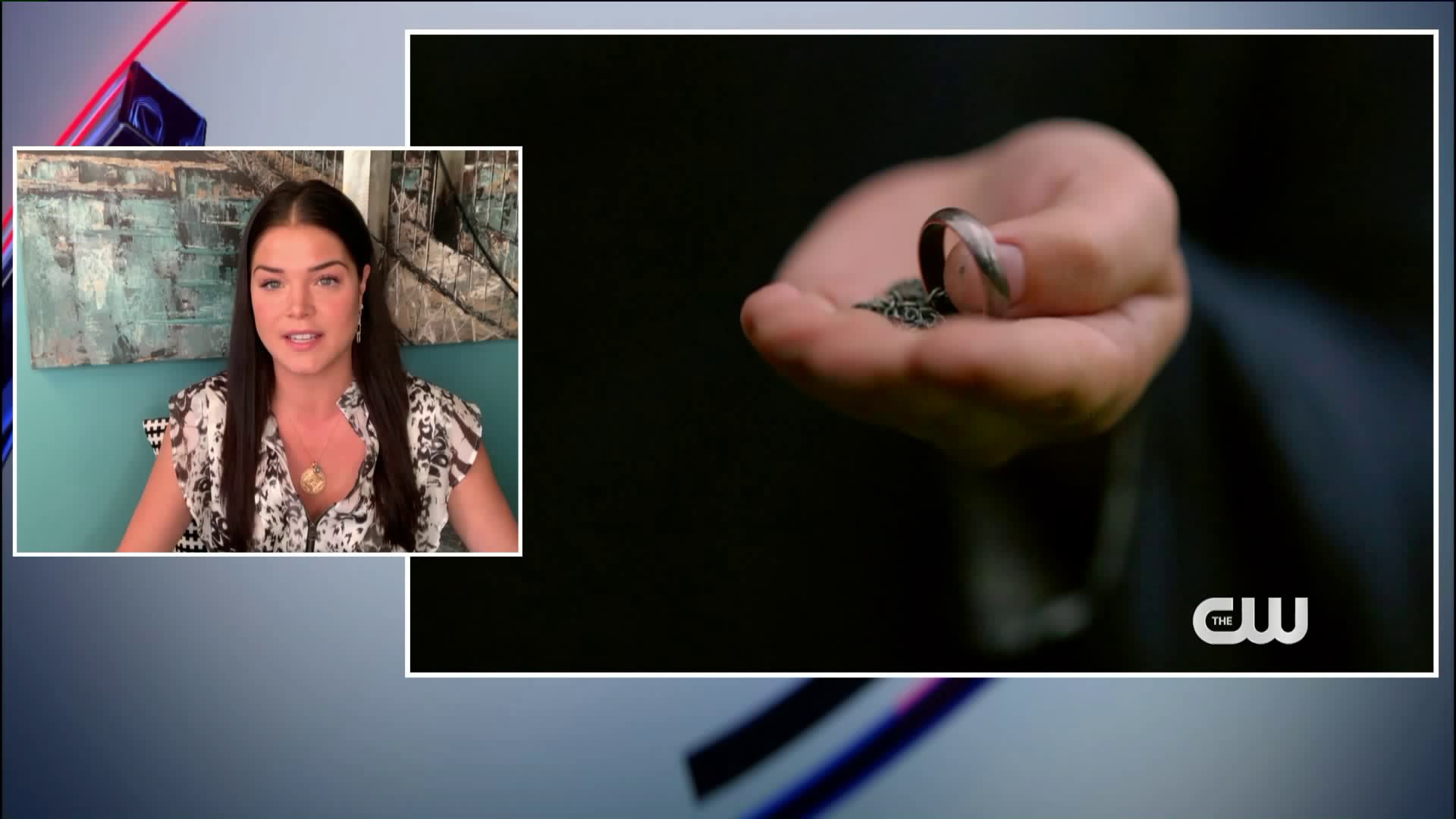 NEW YORK — Last season on “The 100,” some series drama unfolded, leaving viewers to wonder who will be the next to go.

Catch Avgeropoulos and the rest of the cast during the season premiere of "The 100," which airs Wednesday at 8 p.m. on PIX11.