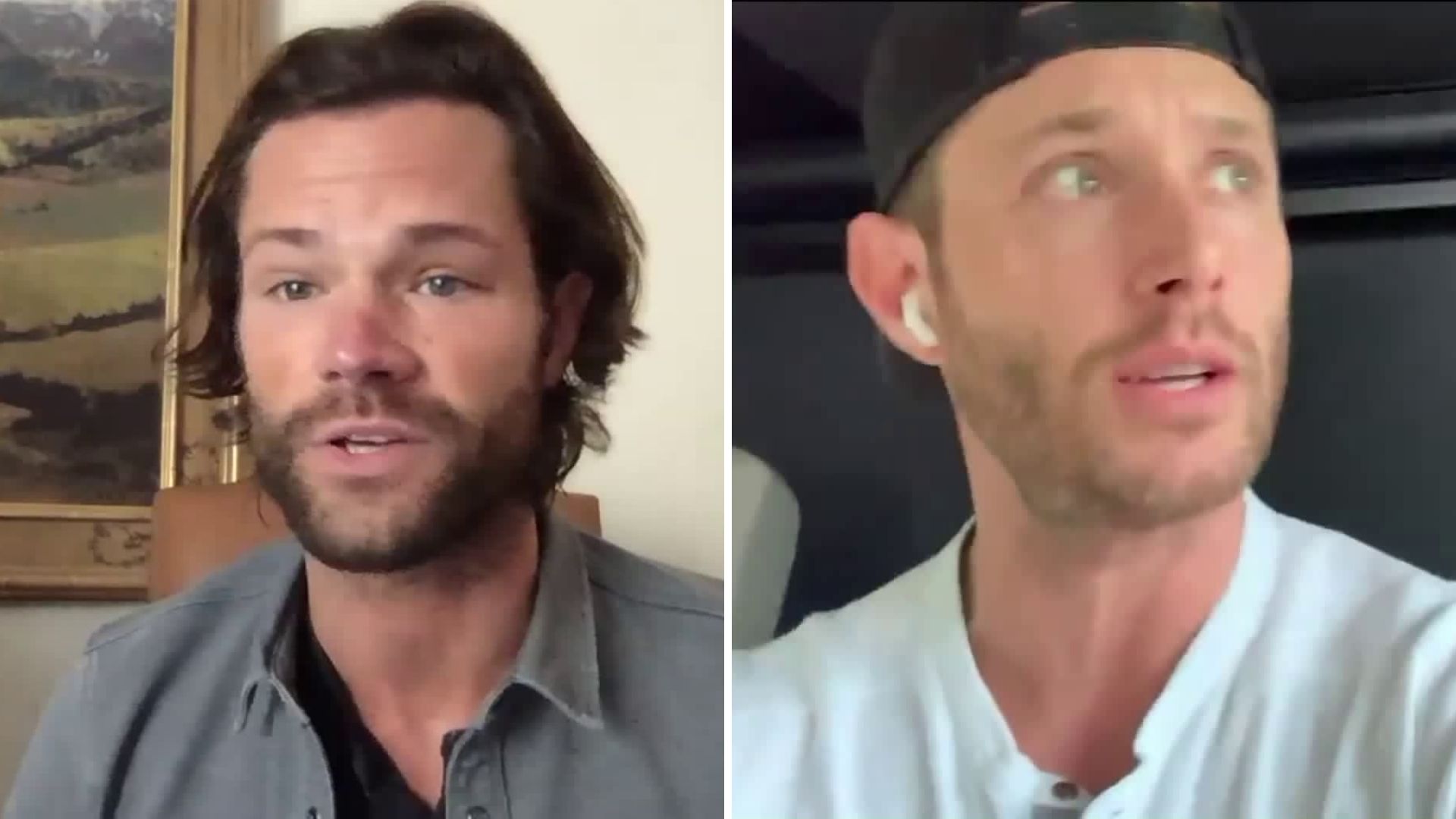 Jared Padalecki and Jensen Ackles, stars of the longruning CW series "Supernatural," told Oji about filming the final episodes of the hit show, leading up to the series finale after a whopping 15 seasons.

NEW YORK — After an impressive 15-season run, "Supernatural," the CW's hit show about two demon-hunting brothers, is kicking off it's final season tonight – starting the countdown to its series finale in November.

Stars Jared Padalecki and Jensen Ackles chatted with PIX11's Ojinika Obiekwe how it feels to be wrapping up the show and reflect on their emotional time filming the final episodes.

The 15th and final season of "Supernatural" premieres Thursday, Oct. 8 at 8 p.m. right here on PIX11.