The rules of regifting 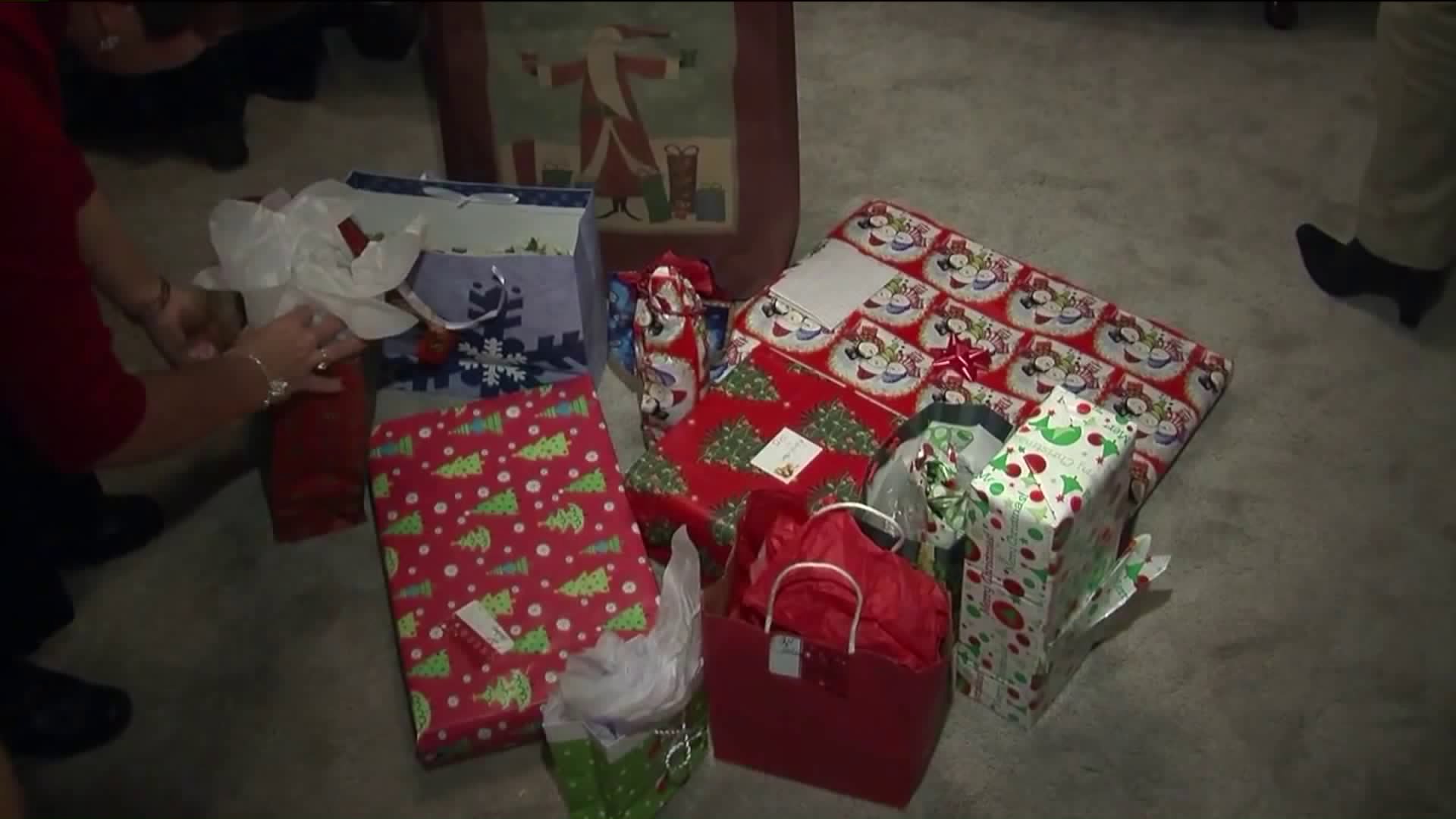 Regifting is the hottest post-holiday trend, but is it okay? Sure, as long as you do it right. Follow these tips and rules if you plan to regift a present you got over the holidays.

NEW YORK — The hottest trend in gift giving in January? It's regifting – Taking an unwanted gift someone gave you, re-wrapping it, and handing it off to someone else.

Regifting is so hot there's now a National Regifting Day, which was on December 19, 2019.

And Donald Trump Jr. last year claimed that even his dad once regifted something back to him.

It can be fine, as long as you know the rules.

Financial guru Dave Ramsey says you need to be careful.

You don't want to get caught regifting, a trend first named back on the TV sitcom "Seinfeld" in the '90s.

Among the rules for regifting:

The item must be unopened, without the original gift tag showing any names.

Avoid personal names, initials, or monograms, which are a red flag of a hand-me-down.

Re-wrap it in fresh paper, so it looks as though you bought it.

Don't regift something from a meaningful person, like your grandma or closest aunt. They may ask about it next time you see them.

And from the "doesn't that stink" file, there's the "Seinfeld" regifting scenario.

That's when you accidentally give it back to the person who gave it to you or regift it to someone in the same social circle, so they find out, such as at a dinner party or family gathering.

It's best to give it to someone on the other side of your family, or someone who doesn't know the original gift giver at all.

Bottom line: There is nothing wrong with regifting, as long as you are careful and don't do anything that embarrasses yourself or the person who gave it to you.

And that way you don't waste your money.