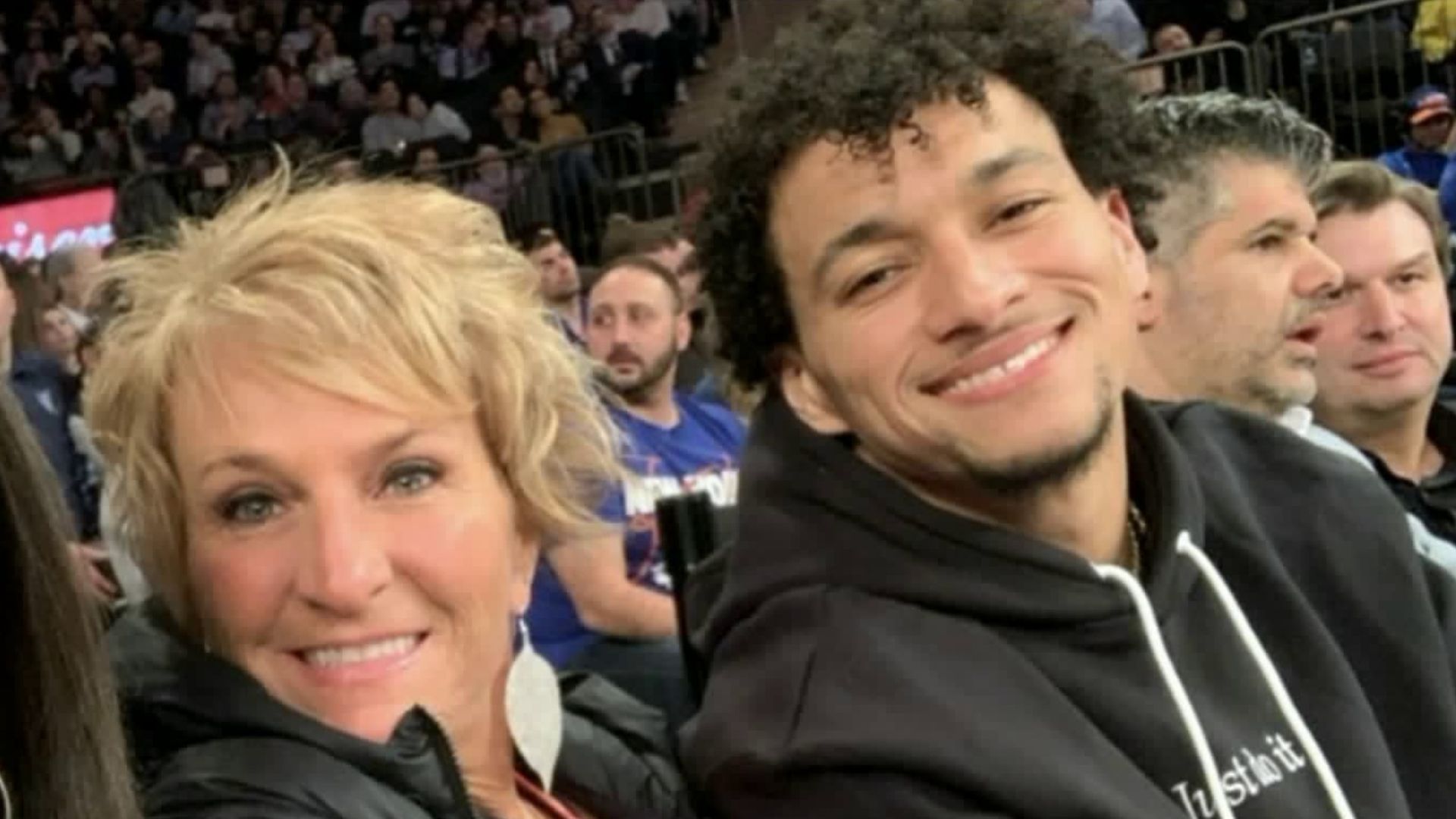 NEW YORK — From Georgia all the way to New York, NFL Giant tight end, Evan Engram has taken on the field with a great amount of confidence. Although he has encountered some injuries in the past season, he has remained resilient through it all with the support of his family.

Engram's mother, Michelle Zelina joined PIX11 to catch us up on how her son has been preparing for the big night and what she's looking forward to in this new season.

Peppers joined the New York Giants as the team’s strong safety. Despite growing up and dealing with the loss of his brother and father, the strong bond between him and his mother have kept him going.