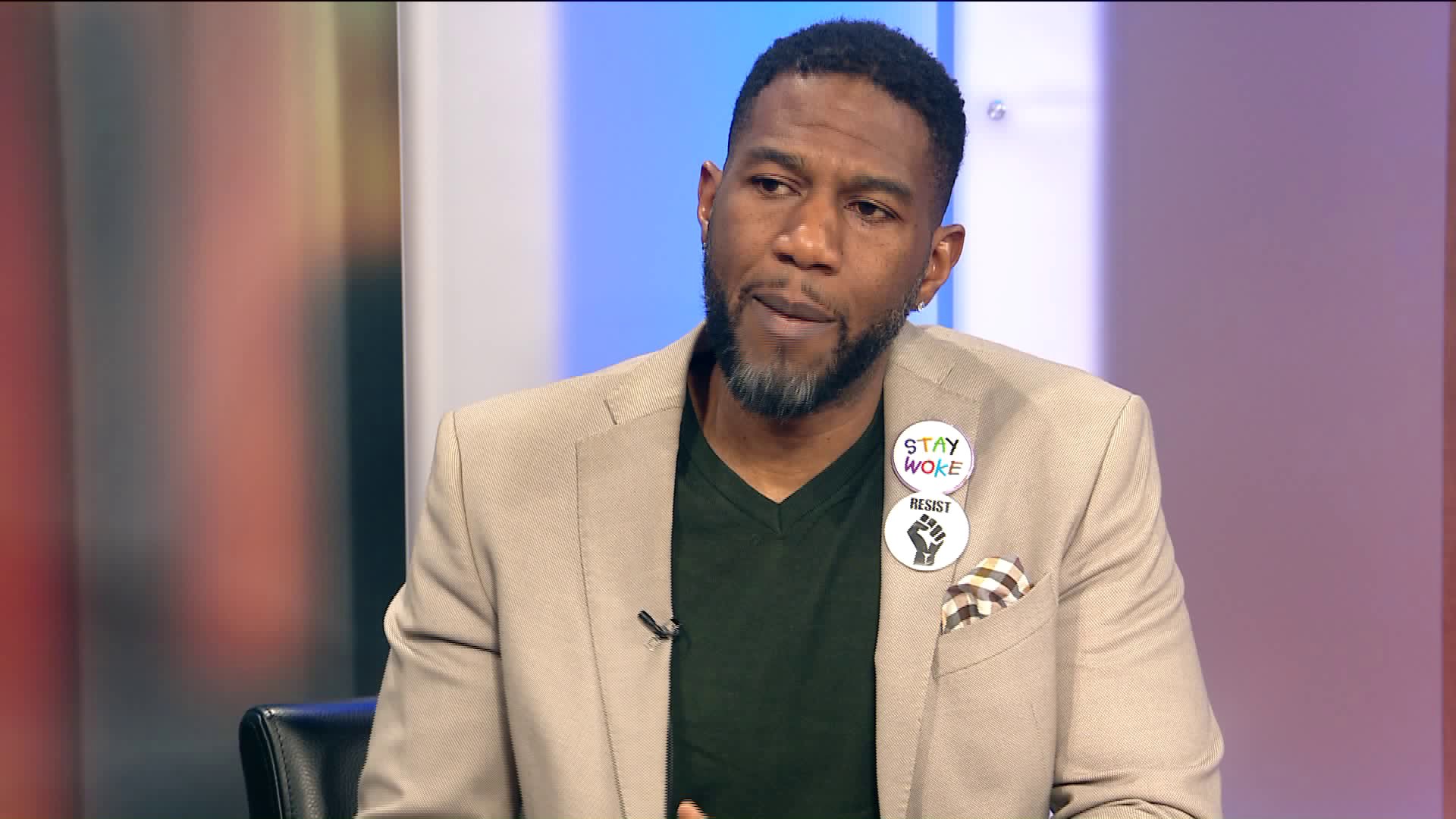 Housing in New York City have been an issue for years. Public Advocate Jumaane Williams discussed the issues of affordable housing and NYCHA in his first State of the People address. He also discusses the controversial comments made by Brooklyn Borough President Eric Adams.

NEW YORK — Housing was a hot topic for New York City Public Advocate Jumaane Williams during his State of the People address.

This was his first address, and that wasn't the only thing on his mind.

He stopped by the PIX11 Morning News to discuss his thoughts on the city's housing problems, how to stop bad landlords and what he thought about Brooklyn Borough President Eric Adams' controversial comments about gentrification.