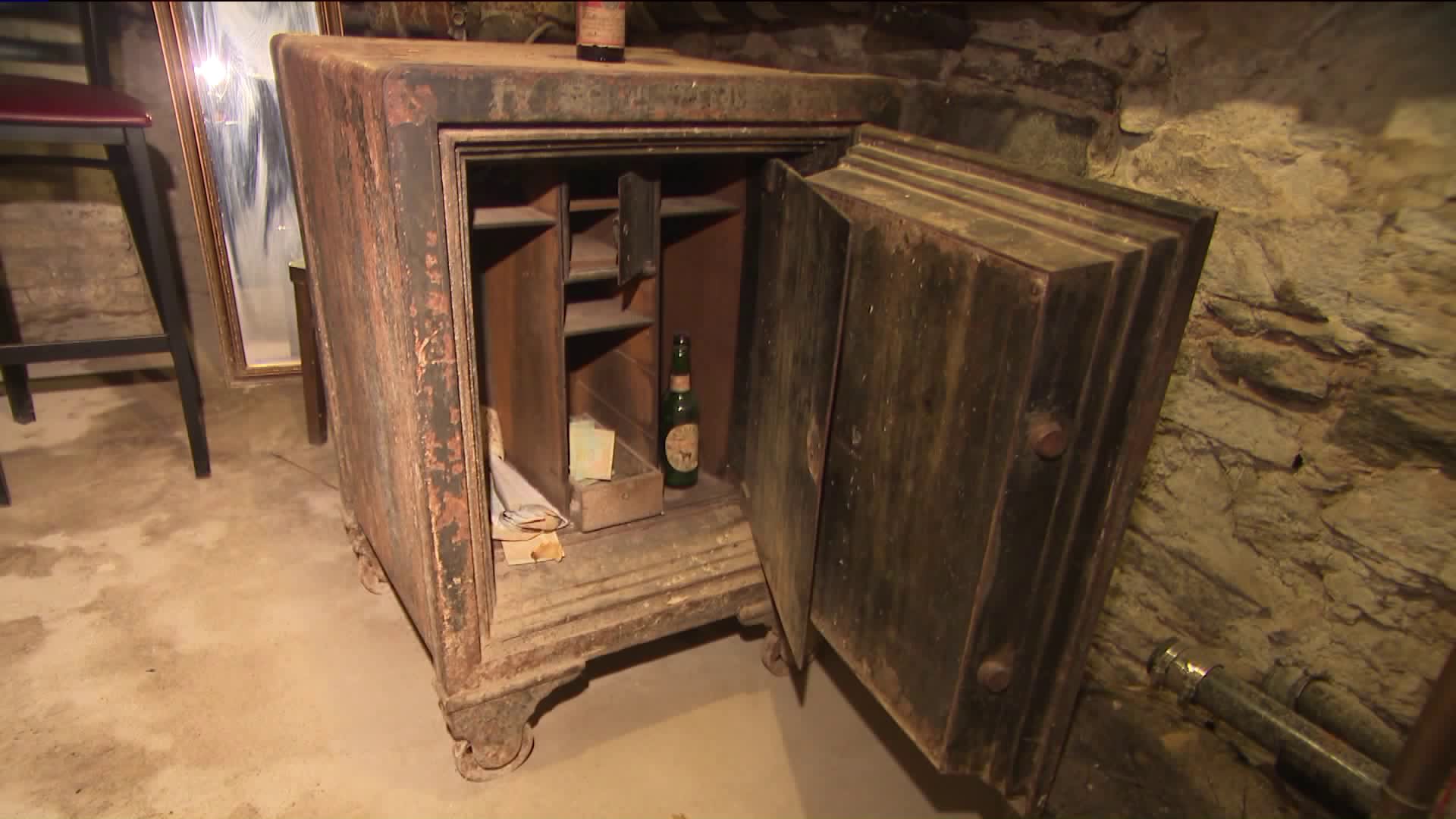 A look inside the Museum of the American Gangster.

MANHATTAN, New York — Inside Theatre 80 on St Marks Place, you'll find a museum that traces the lives of such organized crime leaders as Al Capone.

The Museum of the American Gangster is also home to an old underground speakeasy that was accessed through a secret door behind the main stage in the theater.

Lorcan Otway runs the museum — full of interesting items. He grew up in the building after his father bought it in 1964.

As an adult, he realized he was sitting on history.

He owned and ran the actual speakeasy club in the 20s under the building, which people needed to enter through a secret door behind the main stage in the theater.

You’d knock on the store door, the small hatch would open, and if you were recognized or said the right word, you’d come in and find Capone, the city council and everybody having a great time.

It’s rumored even Frank Sinatra served as a singing bartender.

The guys that ran the club was making a million — well actually, they were grossing a million.

The frame of the door went into the concrete and then there’s eight places where steel bars locked the door.

You’d pull a lever that would shoot the bolts into the wall. The safe inside is where the money was kept, and if federal agents ever raided the place, they’d run the money out through a series of now-closed tunnels and literally blow up the building.

The Museum of the American Gangster spans about 200 years and has amazing artifacts and nuggets of information about organized crime and prohibition.

The museum is located on Saint Marks Place near First Avenue. For more information, click here.