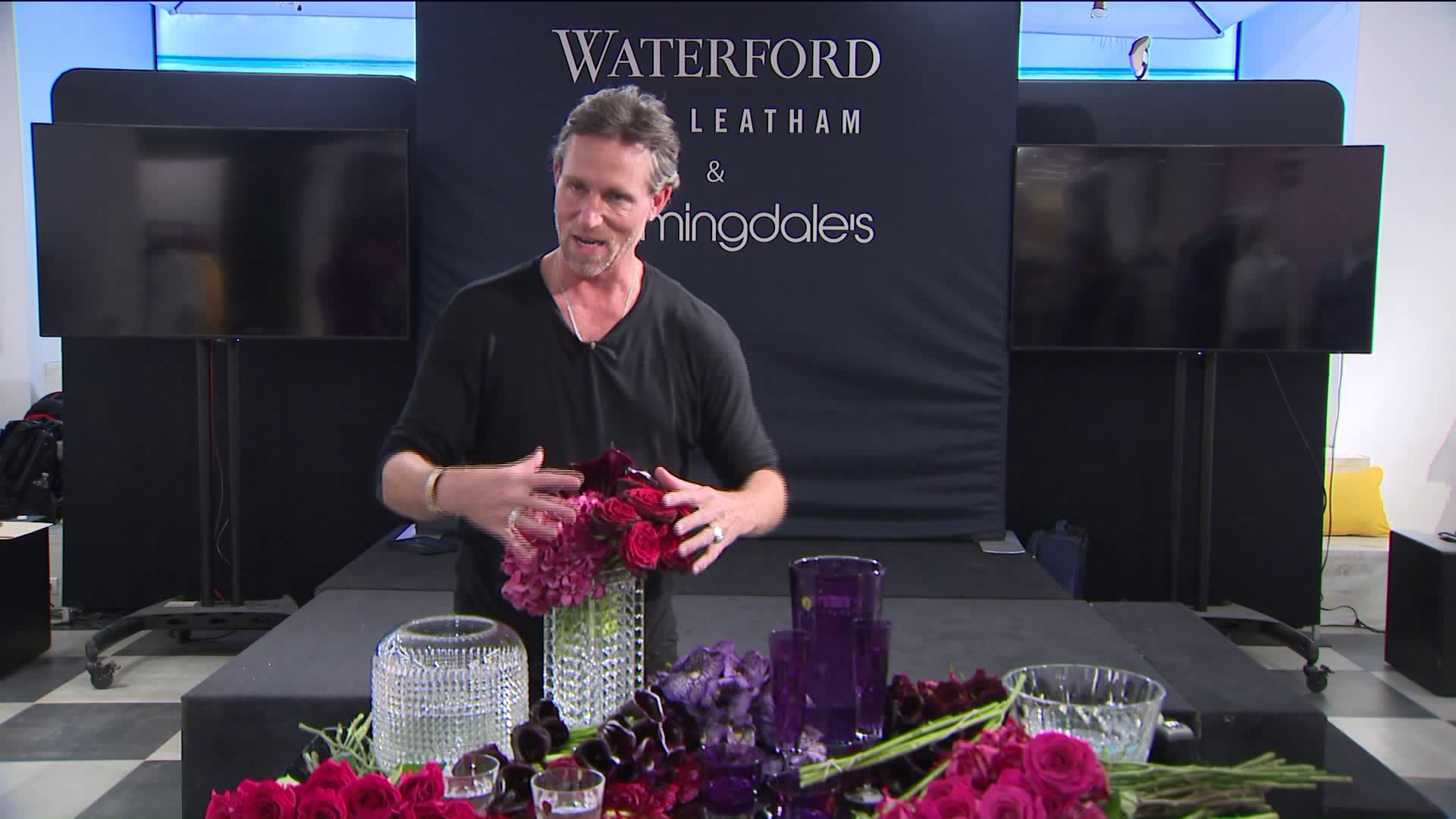 Celebrity florist Jeff Leatham talks about his career and shares some of his flower knowledge with PIX11's Marysol Castro. Plus, Leatham shares tips on how to create some simple-yet-beautiful flower arrangements that anyone can make at home. 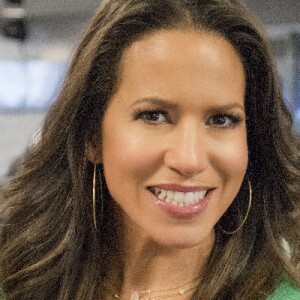 NEW YORK — Celebrity florist Jeff Leatham talks about his illustrious career and shares some of his flower knowledge with PIX11's Marysol Castro.

Jeff Leatham is a world-renowned designer who uses flowers to create some of the most beautiful and artistic display in the world. He’s sought after by celebrities to create his floral masterpieces for their events and parties. As Leatham’s career continues to blossom, with a new collaboration with Waterford Crystal and an exhibit at the New York Botanical Gardens, he still has time to show us how to create elegant, simple floral arrangements at home.

“Flowers make people happy, flowers make memories,” said Leatham, who has been working with flowers for more than 20 years.

“I've worked with four seasons for my whole career, all 25 years of my career,” explained Leatham, who spent his first five years in Los Angeles, before moving to Paris where he has spent the last 20 years.

At the Four Seasons George V in Paris, Leatham turned the lobby into a revolving art exhibit.

“The George V in Paris really put me on the map because that’s where we started to create ‘in your face’ wow flowers,” said Leatham.

His client lists reads like a Hollywood who’s who, including actress Sofia Vergara and influencer Kim Kardashian.

“Most of my celebrity clients and my clients in general, we have personal relationships,” explained Leatham, “so it’s just fun and we get together and we play and we decide what we want to do for the event.”

This year, he’s the guest designer for the New York Botanical Garden 2020 Orchid Show titled, “The Kaleidoscope.”
Although he’d used to creating on a grand scale, Leatham gave us some tips for creating some quick and easy arrangements at home, including sticking with the “Leatham Rule of Threes.”

Leatham said one quick way to make a beautiful floral display, popping the heads off long-stemmed roses and floating them in a bowl filled with water.

“This is the easiest way to create something that’s super simple at your home,” said Leatham.

Leatham said for him, vases are the most important thing when creating a big display, and his latest collaboration with Waterford aimed to create something people could use in their homes every day.

"So that it wasn't like intimidating, 'oh that's so nice I don't want to use it’”, explained Leatham.

But don’t wilt if you don’t have a fancy vase, Leatham said feel free to use what’s in your kitchen cabinet.

Another Leatham tip, tape flowers together so they stay bunched up and look nicer.

Whether it’s a grand display or a personal bouquet, Leatham says he looks at his work as creating experiences and having a good time, using all the beauty nature has to offer.

“It makes people, it brightens their day,” said Leatham, “So it’s great to work in an industry that makes people happy.”