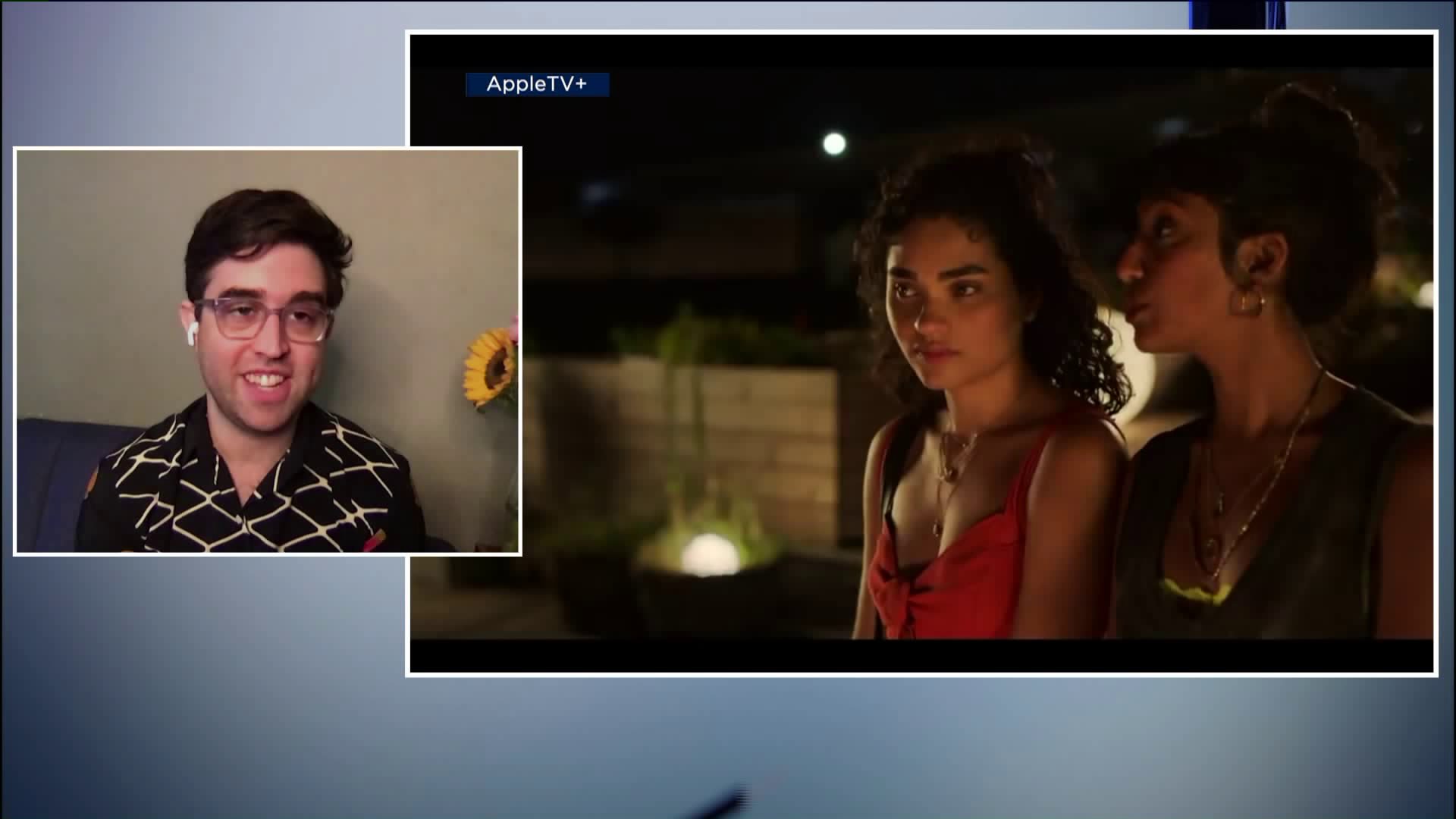 Actor and filmmaker Mark Blane shares all about starring in the new Apple TV+ series "Little Voice" and why it's fun to just focus on the acting for this project.

NEW YORK — Actor, writer and filmmaker Mark Blane tells PIX11 all about starring in the new Apple TV+ series "Little Voice" and why he's having fun just focusing on the acting for this project.

THE CAST REVEALS THE STORY BEHIND THE FILM "CUBBY"
Copyright 2020 Scripps Media, Inc. All rights reserved. This material may not be published, broadcast, rewritten, or redistributed.