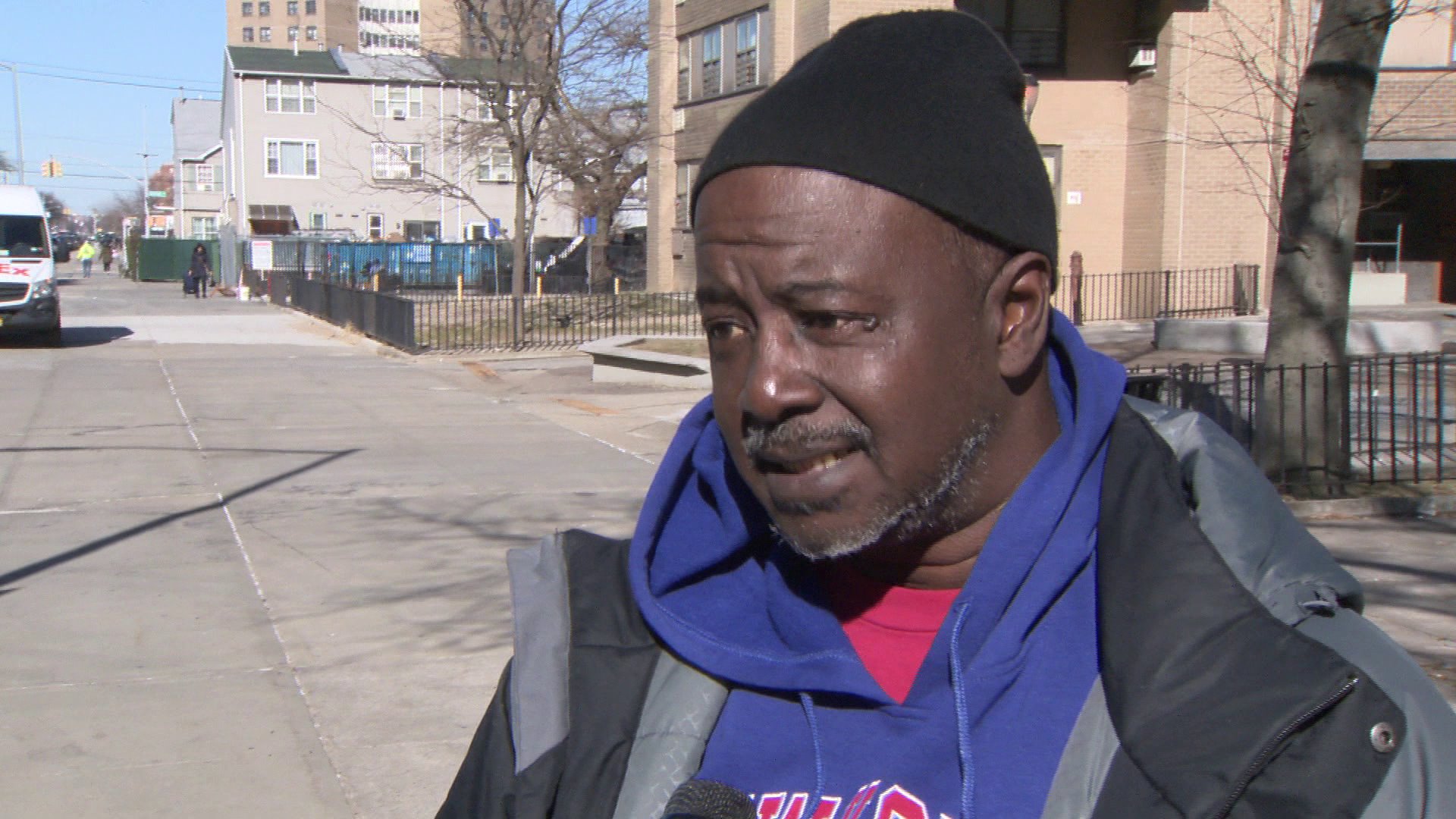 A veteran and retired MTA conductor said it's like there's a monsoon in his apartment when it rains.

CONEY ISLAND, Brooklyn — A veteran and retired MTA conductor said it's like there's a monsoon in his apartment when it rains.

It was like a waterfall from the ceiling of Keith Thomas' bathroom on Saturday, he said. Thomas reached out to PIX11 on Facebook.

"I'm so afraid the water is going to leak out again," he said.

PIX11 visited Thomas at his O'Dwyer Gardens apartment. He said he's had leak issues for years and he's not alone: residents in 9d, 7d, 6d and 4d all have leaks.

"I have leaks all over the place," she said. "I have it in my first bathroom. I have it i the second bathroom."

She described it as a frustrating game of whack a mole.

Keith Thomas said he is tired of waiting for repairs.

He served in the Army for four years of active service in Germany was was in the Army reserve for nine years. He also worked for the MTA as a train conductor for 14 years. Thomas is now disabled and he just wants repairs and peace of mind.

A spokesperson for the New York City Housing Authority said that NYCHA staff went out Wednesday to inspect those apartments.

"We made repairs to the 10th floor Tuesday to the roof leader line in the hallway. We confirmed Wednesday that the leak from above in these two apartments is fixed. Our staff has scheduled for vendors to come paint both ceilings early next week," the spokesperson said.