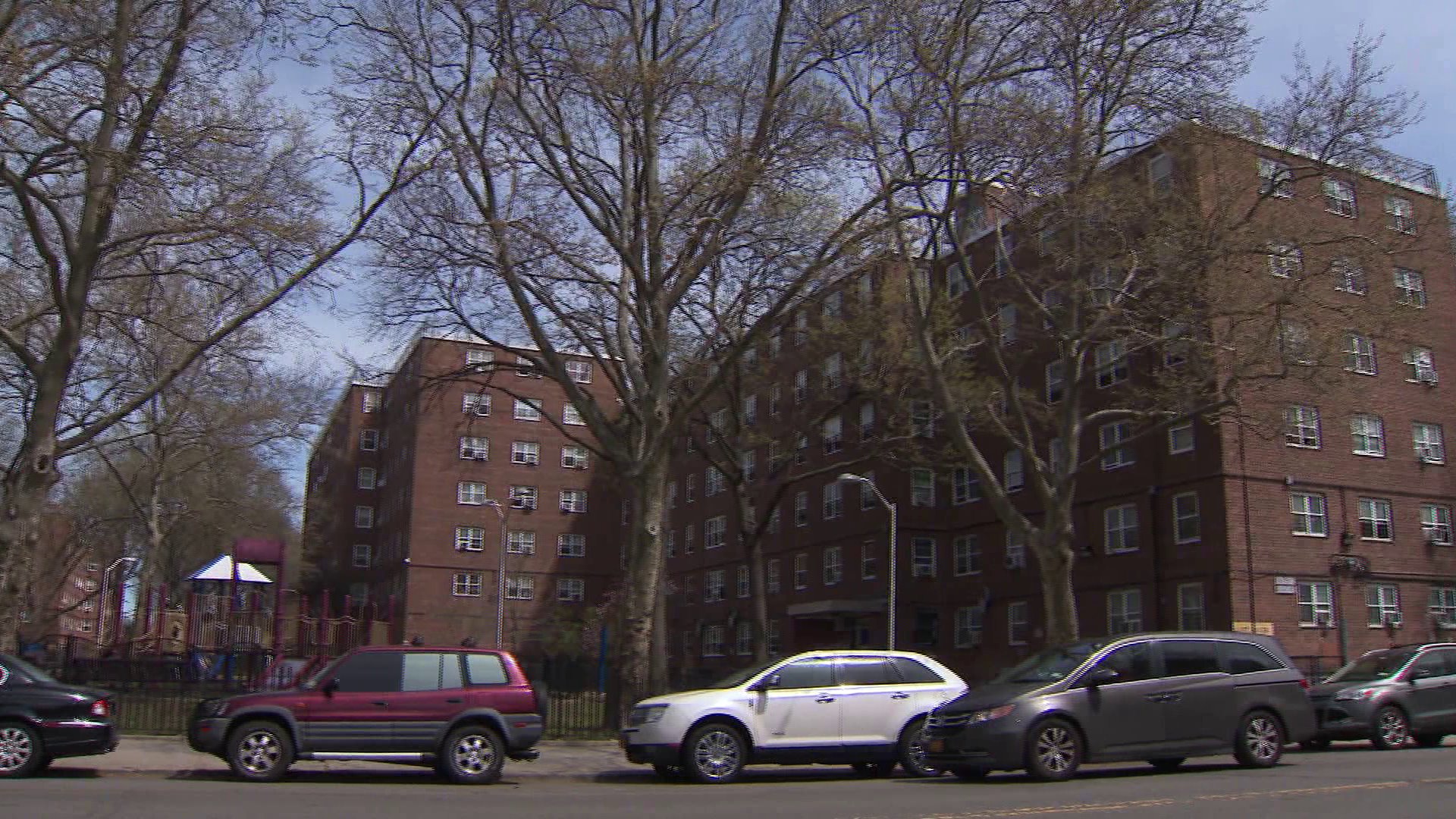 State legislators got a chance to question NYCHA bosses and tenant leaders about the details of a new plan to transform and fix NYCHA.

NEW YORK — NYCHA CEO Gregory Russ presented the details of a plan that will determine the future of public housing in the city at a virtual state assembly hearing Tuesday.

The plan is called "Blueprint for Change." The heart of the plan is creating what’s called the “Public Housing Preservation Trust." That would allow NYCHA to bundle tens of thousands of housing vouchers from the federal government, known as Tenant Protection Vouchers, to raise up to $25 billion to be used for reparis.

“The goal is to improve NYCHA and protect rights,” Russ said.

Russ says the plan is the best option to finally fix the constant repair problems at NYCHA houses.

It would stabilize 110,000 apartments, raising billions of dollars.

Here's how the money would break down:

But several tenant leaders who testified were far from pleased with the plan.

“We do not agree on this plan," said CCOP President Daniel Barber. "They presented it to us and more was added. They have not asked for resident input.”

Jacqueline Lara at the Fulton Houses believe this is a step toward privatization.

But there are still skeptics, even on a government level.

“I don’t trust the trust this should not be trusted," said Assemblyman Charles Baron. "We follow the dictation of the people.”

The state legislature has to approve the creation of the trust.

“I have serious concerns here," said Assemblyman Ron Kim. "Just because we have failed to get the money, why do this?”

Greg Floyd, the president of the Teamsters Local 237, who represents thousands of NYCHA workers, says he’s for the plan.

“It remains the best plan to save the ailing authority.”

The US Department of Housing and Urban Development ultimately has to approve the plan.

“I am supportive of The Blueprint for Change concept," said HUD Assistant Secretary R. Hunter Kuntz. "It is my belief that the transformation plan is the best way for NYCHA to come into compliance with HUD regulations.”

There are still two more town halls to come. You can also see more on the Blueprint for Change presentation here.