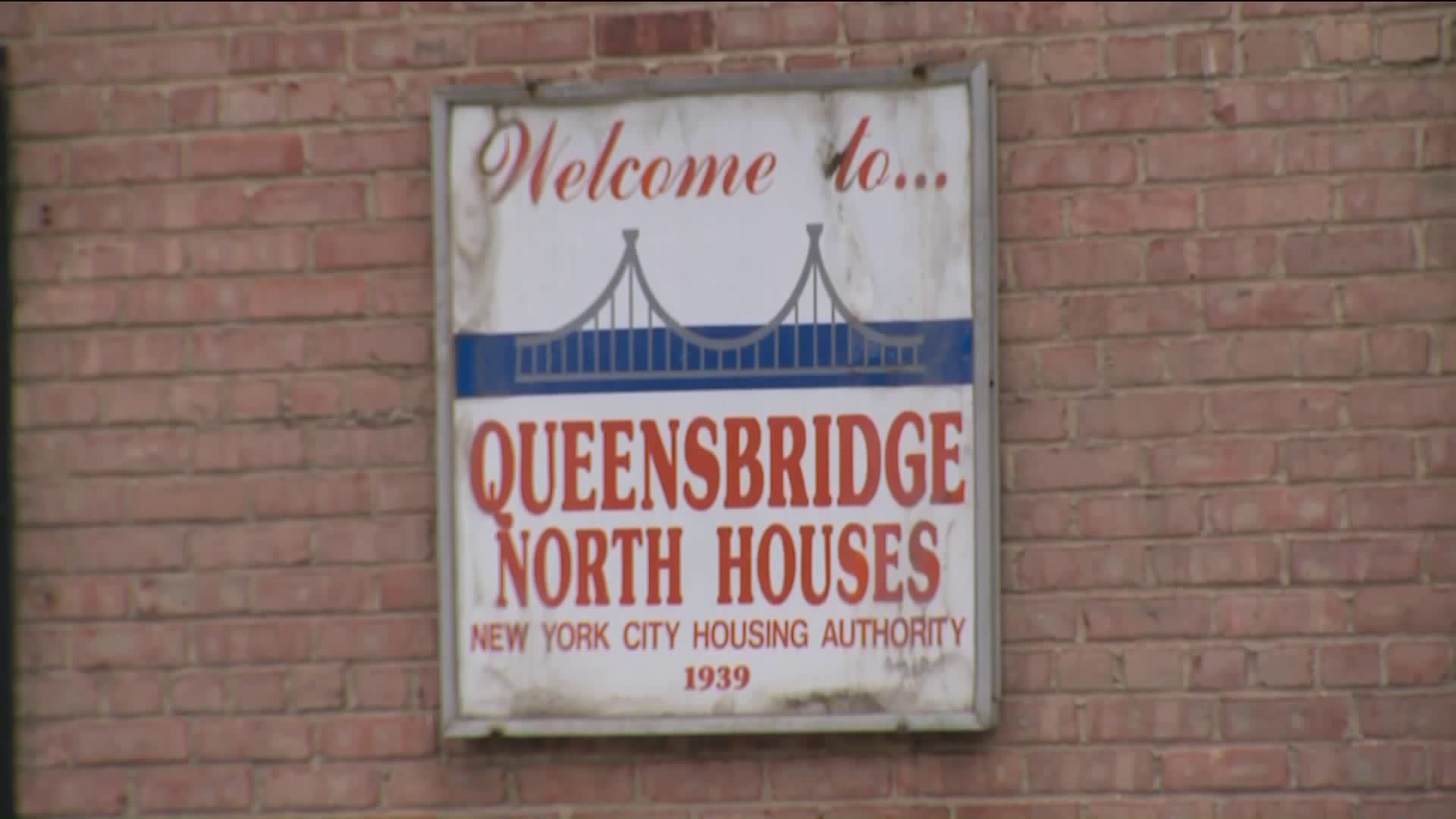 The Queensbridge Houses are in need of help with their heating. Monica's making it happen.

“For several days we had a great grandmother report to us that there was no heat in her apartment," said van Bramer. "We immediately contacted NYCHA that there was no heat. This is a normal occurrence, you have got to fix this as soon as possible — in this instance, they did but it took three days."

Van Bramer says thats progress. Over the years, PIX11 News has covered heating issues across the the city.

Stan Morse is the founder of the a non-profit called Justice for All Coalition, that advocates for Queensbridge residents.

“I know tenants who have had issues with their heat during the pandemic. Another example of NYCHA failing their residents,” said Morse.

This year NYCHA has invested more than $45 million to upgrade heat and hot water equipment as well as related heating system parts. NYCHA has also continued to improve on the 12-hour standard for average restoration. And they have added 70 new heating plant technicians and 12 plumbing teams to provide 24-hour help.

”We have addressed all heat issues in the apartment and our heating staff spoke with the resident today and she is comfortable in her apartment.“