Push to remove all lead from NYCHA buildings 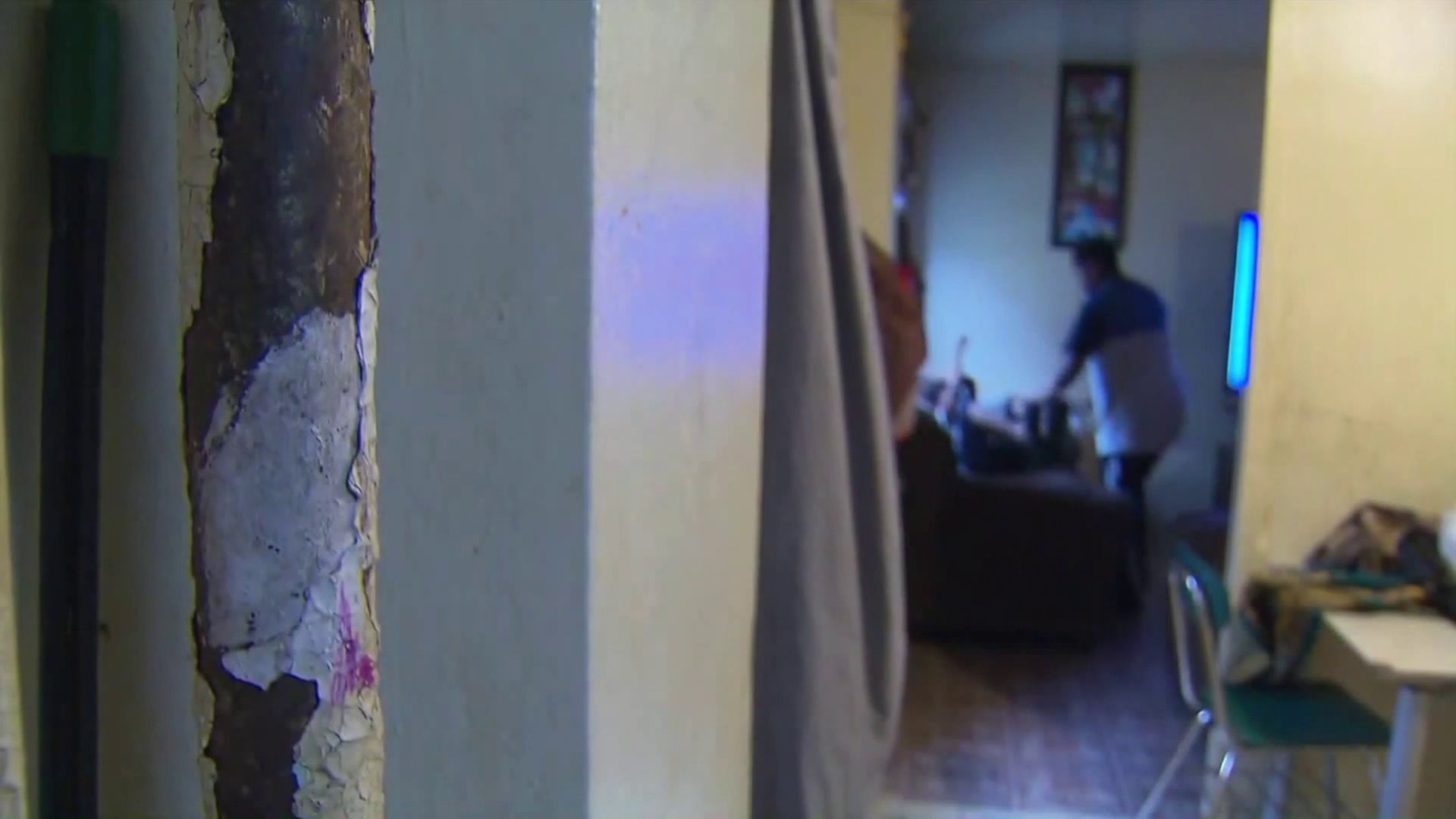 One city leader is calling on the federal government to write a $3 billion check to finally remove all lead in New York City public housing.

NEW YORK — One city leader is calling on the federal government to write a $3 billion check to finally remove all lead in New York City public housing.

Councilmember Ritchie Torres, a candidate for Congress in November, has been a longtime critic of NYCHA management but now Torres says he wants the federal government to step up and fully fund the immediate abatement of all lead in public housing.

The price tag, Torres says, is $3 billion. Torres, who grew up in Bronx public housing, wants to get rid of lead in NYCHA once and for all and is looking for the feds to pick up the tab.

“Three billion dollars, that’s the total cost, according to NYCHA, to abate all lead in every single unit,” said Torres.

Torres says children in public housing are at risk for lead exposure and he says NYCHA is getting no help from the federal government.

Tiesha Jones understands the consequences of kids who are exposed to lead. Jones made headlines after the Bronx mom sued NYCHA for elevated levels of lead found in her daughter Dakota’s blood. She was eventually awarded $57 million.

Lead exposure can cause brain damage and delay mental development.

“I don’t think anything has changed, if there are other cases they are swept under the rug,” said Jones.

HUD, the U.S. Department of Housing and Urban development, is the federal agency that oversees NYCHA.

Lynne Patton, Head of Region II of the United States Department of Housing and Urban Development, tells PIX11 news, they do provide funds.

“NYCHA receives over $30 million dollars per week from HUD. Fact. More funding than ever awarded to NYCHA since 1997. Fact. NYCHA also receives an additional $50 million per year from the city for lead remediation that comes directly from an annual HUD CDBG grant. Fact. President Trump has also increased lead funding, in perpetuity, from $145 million awarded during the last Administration to $290 million in 2020. Lastly, the federal monitor, alone, has identified 2,500+ more units than NYCHA originally did with known or presumed lead-based paint where a child under 6 resides or visits due solely to our historic 3-year federal investigation. Fact.”

PIX11 News reached out to a spokesperson for NYCHA.

“NYCHA is working diligently with the Federal Monitor, HUD, and the EPA to develop and implement a compliant lead abatement program," said the spokesperson. "We welcome the support of our legislative partners in calling for the federal funding necessary to continue these efforts and meaningfully upgrade the infrastructure of NYCHA buildings.”

Torres says he will also demand hearings to ensure NYCHA is complying with lead level requirements set out in a deal struck with federal prosecutors.